Highlights from the 2nd Annual PCSI Forum in Manila, Philippines 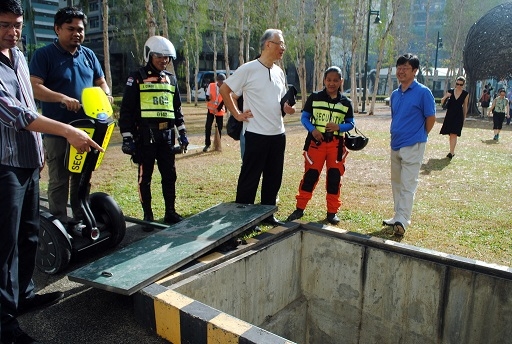 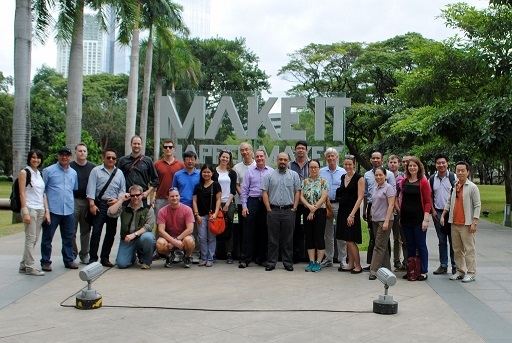 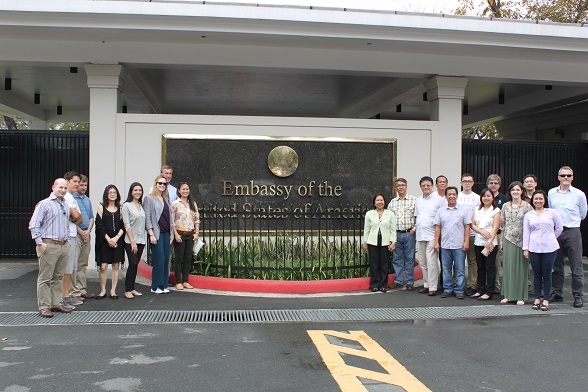 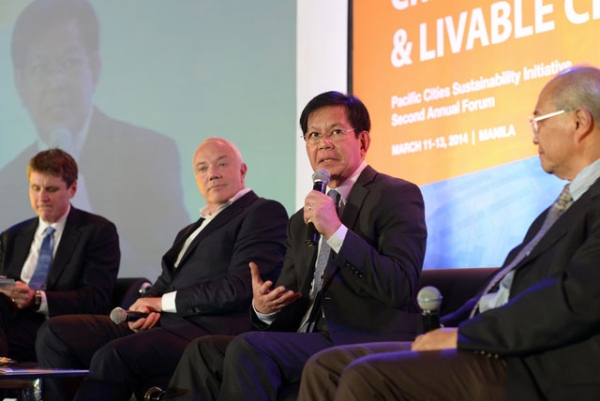 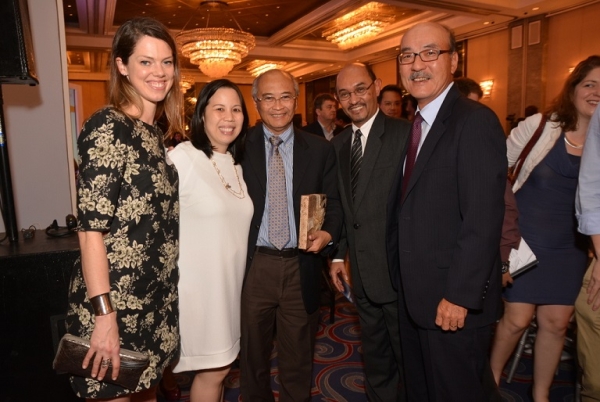 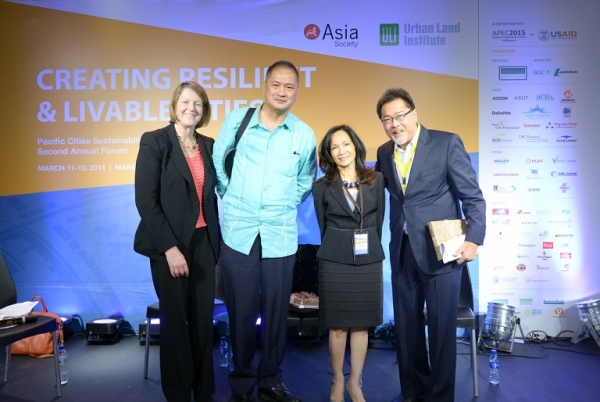 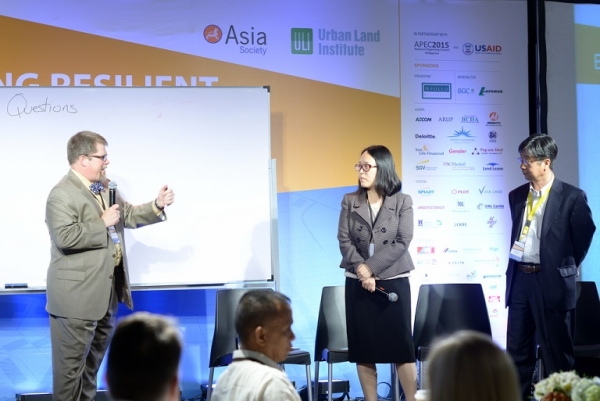 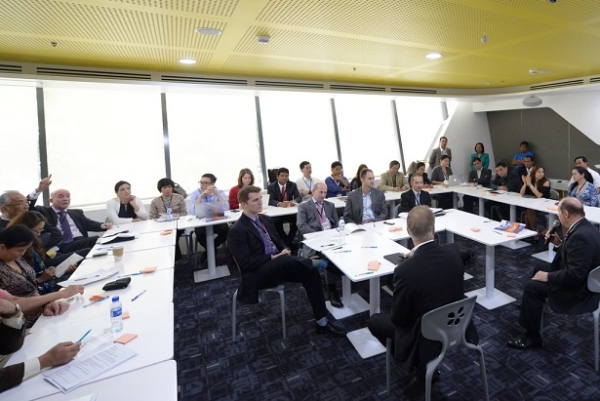 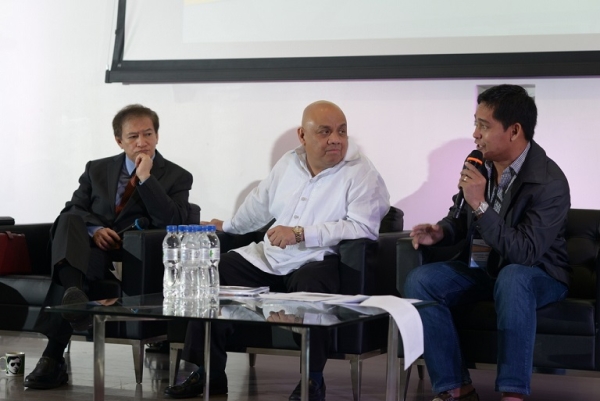 The 2nd Annual Pacific Cities Sustainability Initiative (PCSI) Forum, Creating Livable and Resilient Cities, was held in Manila, Philippines from March 11-13, 2014. Organized jointly by the Asia Society and Urban Land Institute, the Forum convened a group of more than 150 urban sustainability experts from across the globe for dialogues and exchanges focusing on contemporary urban sustainability challenges, and exploring promising new approaches to creating cities that are both resilient and livable.

Major urban centers across the Asia-Pacific, such as the host city for the 2nd Annual PCSI Forum, Manila, are developing rapidly but have struggled to implement long-range, people-oriented urban planning strategies. Severe storms and typhoons are a regular and growing threat, especially in the Philippines where the latest storm, Super Typhoon Haiyan, was one of the country’s worst natural disasters. In the face of this challenge, Asia-Pacific cities are struggling to develop housing and transit infrastructure that can stand up to extreme weather. Balancing the need for urban resiliency with a focus on enhancing livability remains a fundamental challenge to urban development in Manila and beyond.

To address this challenge, the Forum aimed to uncover innovative approaches that could be applied locally in the Philippines and could also be scaled globally. By evaluating the Philippines’ experience with rapid urban population growth and extreme weather events, the Forum sought to contribute to an understanding of how to create more sustainable, resilient, and livable cities in an age of increasing climate uncertainty.

The Forum kicked off with two events on March 11, starting with half-day “mobile workshops” aimed at giving participants a look into some of the contemporary issues and locations related to livability, resiliency, and the built environment in Manila. The workshops explored the both historical heritage sites and newer development, and discussed efforts to strengthen resiliency in two distinct areas of Manila: the old city and the newer business districts.

That evening, the Forum continued with a public panel discussion and welcome dinner focused on “Disaster Recovery and the Resilient Cities of Tomorrow.” The event featured remarks from Secretary Panfilo Lacson, the Philippine President’s Assistant for Rehabilitation and Recovery of the Philippines, who provided the audience with an update on recovery efforts since Typhoon Yolanda. The dialogue also featured Kuntoro Mangkusubroto, who led reconstruction efforts in Banda Aceh, Indonesia after the 2004 tsunami, and Robert Parker, Former Mayor of Christchurch, New Zealand, who spoke about reconstruction efforts following the 2011 earthquake there. Tom Nagorski, Executive Vice President of Asia Society, moderated the discussion.

Over the next two days, an impressive group of both Filipino and international experts convened for a series of private dialogues, panel discussions, interactive breakout sessions, and networking events. Topics at the Forum centered on exploring practical steps for creating more resilient cities, including in areas such as infrastructure, integrated planning, urban mobility, and public-private partnerships, while seeking ways to address and respond to the effects of climate change in cities.

Forum participants also included a group of mayors from cities across the Philippines, a special presentation on building more resilient housing by a local elementary school group, an exhibit of urban sustainability research projects by graduate students, and an exclusive dinner hosted by the Hon. Paquito N. Ochoa, Jr., Executive Secretary of the Philippines and Chairperson of the APEC 2015 National Organization Committee, at the historical Malacañang Palace.