An Asia Society/Urban Land Institute Report from the 2015 Forum 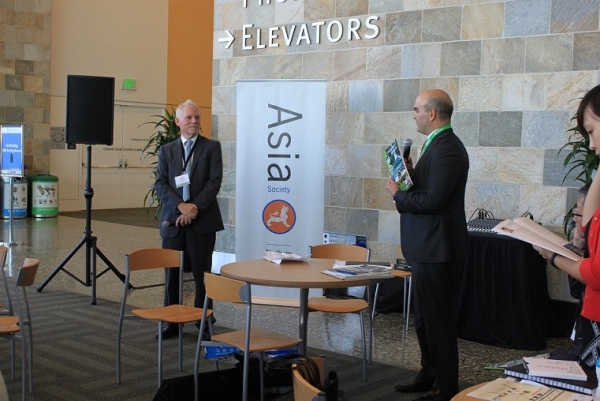 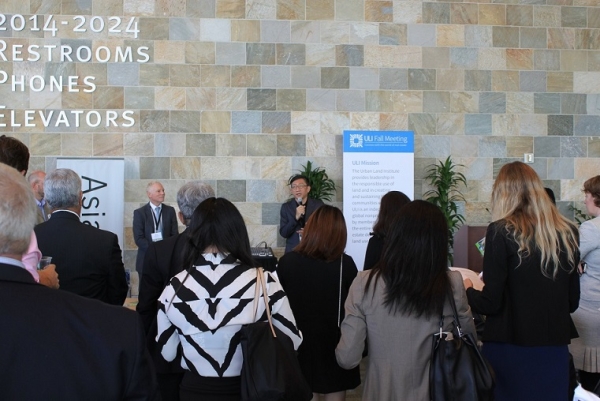 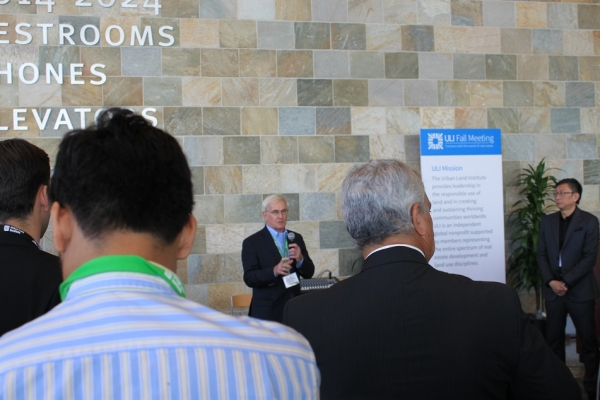 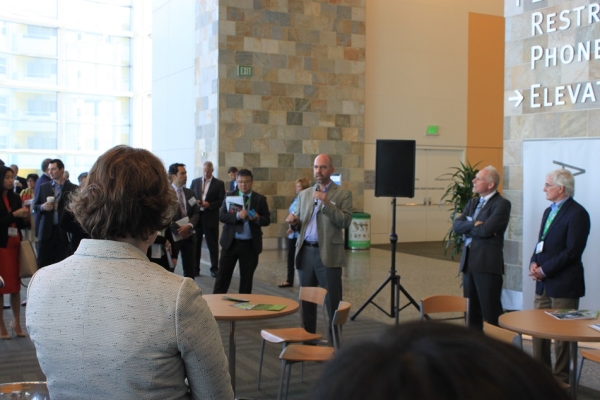 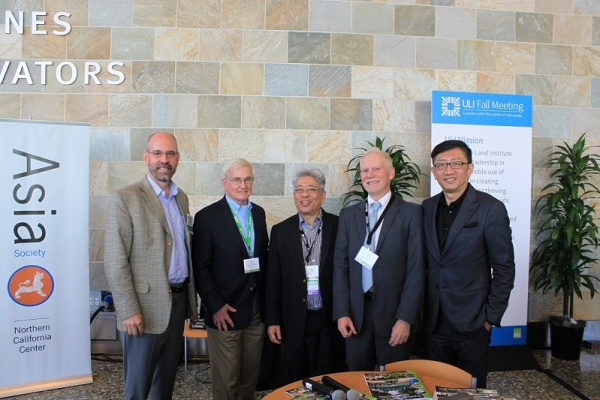 A new Pacific Cities Sustainability Initiative (PCSI) report published by Asia Society and Urban Land Institute presents expert insights and practical strategies for cities seeking to become healthier and more resilient. The Asia-Pacific region, home to some of the world’s largest megacities, is experiencing yet another wave of rapid urbanization. These new cities are becoming major drivers of economic growth, but they are also on the frontline of various threats such as climate change. Urban leaders are challenged to identify and share solutions for meeting this continuously increasing demand for housing, jobs, and infrastructure, without sacrificing essential needs such as fresh air, clean water, affordable housing, and green space.

The report, “Creating Healthy and Resilient Cities,” presents what was shared and discussed at PCSI’s 3rd Annual Forum, held in Beijing, China, in April 2015. The report includes a summary of the topics discussed, key principles generated, additional insights from leaders who attended the Forum, and reflections on how to move forward.

Panels at the PCSI Forum explored issues such as China’s urban growth trajectory, Beijing’s future, lessons learned from other high-density Asian countries, the social dimensions of health and resilience, and integrating health with infrastructure and planning.  The report highlights key insights generated from these discussions.

As a supplement to the keynote speech and plenary panel discussions, the Forum featured an interactive platform for all participants to discuss, debate, and share their own experiences with building and shaping cities that enhance and protect the well-being of the people who live in them, while remaining environmentally sustainable. The major outcome of these roundtable discussions is a set of principles for integrating health and resilience in Asia-Pacific cities. These principles are also shared in the report to encourage further on-the-ground actions.

The report also features individually contributed articles from government officials, academia and private sector representatives. Based on their research and work, these authors shared practical ideas about how to make Asian Pacific cities healthier and more resilient, ranging from mapping out an urban planning framework that promotes high-density land use, health, and resilience, proposing a human cities approach to create more livable cities, and how to use smart city technologies to better manage urban resources and support smarter decision making.

Echoing discussions at the Forum, the authors also pointed out that a healthy and resilient city should be people-oriented, resource efficient, promote life-work balance, and has a strong social fabric to support its citizens in facing of natural disasters.

The publication was released at a San Francisco launch event: "Creating Healthy and Resilient Cities" on October 7, 2015. The panel discussion featured guest experts Sean Chiao (President of AECOM Asia Pacific), Tom Murphy (Senior Resident Fellow at the Urban Land Institute who also served as mayor of Pittsburgh from 1994 to 2005), and Uwe Brandes (Executive Director of the Urban and Regional Planning Program of Georgetown University), with moderator Bruce Pickering (Vice President of Global Programs at Asia Society and Executive Director of Asia Society Northern California ) who discussed lessons learned in Pacific cities, and shared insights and strategies about how to create healthy, resilient and economically vibrant cities.

Key takeaways from the discussion include:

1) Leadership is the key
Based on his past experience as the mayor of Pittsburg, one of the panelists-Tom Murphy, emphasized that, in order to build a healthy and resilient city, leadership needs to play a central role in creating a vision for the city and then driving the team to work on that. He pointed out that cities must have a clear idea of their unique places in the world, gauge the comparative advantages that their cities possess and then do their best to attract the talents to build a city which places quality of life at the center stage. This point was strongly resonated by the other panelists.

2) Human-centered urban development is essential
One thing the speakers particularly pointed out is that cities used to be built around people’s needs, but with the rapid development of the car industry, cars started to dominate the roads and super-blocks emerged. This, in turn, has caused some of the most serious urban problems we are facing today – traffic jams, air pollution, increased number of car accidents, and health issues related to passive transportation choices, such as obesity.These issues can then be addressed through measures such as creating compact, mixed-use, transit-oriented communities. This kind of development patterns gives people the options not to drive, helps to enhance community connectivity, and promotes life-work balance. Vancouver was cited as a good example, where citizens make conscious decisions that they don’t want highways to be in their city. Alternatively, the resources were increasingly devoted to a priority list that puts the pedestrian in the top, followed by cyclists, transit users, and then car drivers. The lack of highways didn’t make people’s life there any harder. In fact, Vancouver was even voted the most livable city in the world through several surveys.

3) You have to get your voice heard
To make things happen, the speakers all agreed that loud mouths are needed here. Citizens need to play an active role in every aspect of urban development. Whenever there is an issue spotted, people should talk about it and mobilize the media resources to get their voice heard, especially for grassroots efforts and initiatives, where publicity support is particularly needed. Once these efforts start to catch attention, it will become a priority and begin moving forward.  As one of the speakers concluded: “we need to move fast, move hard, we need to make things happen”.