Highlights from the 1st Annual PCSI Forum in Hong Kong 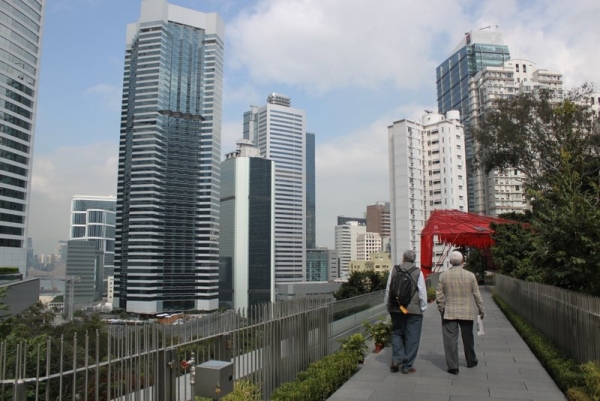 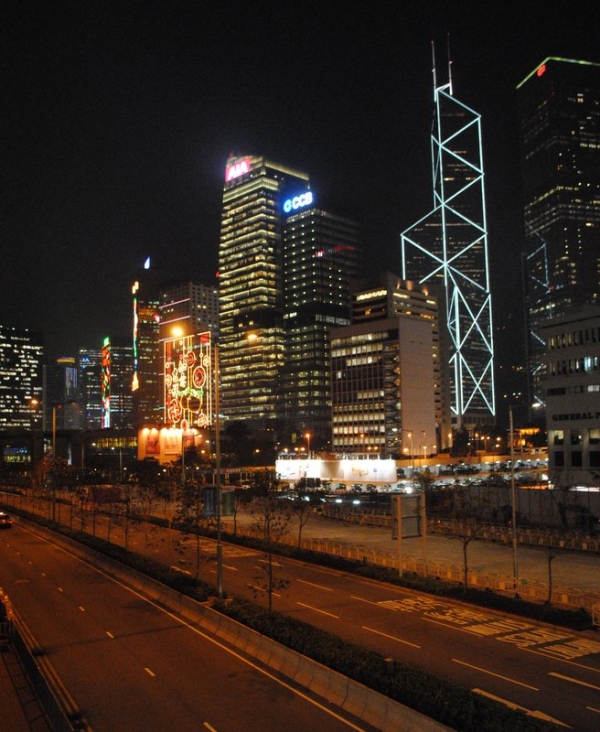 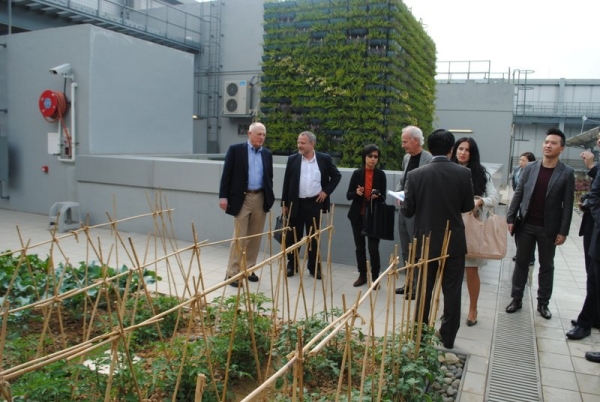 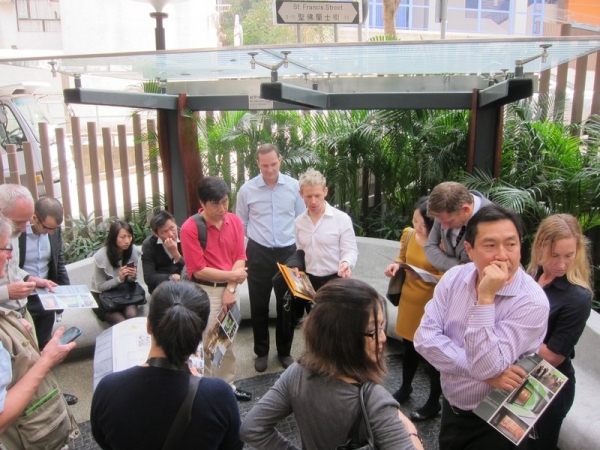 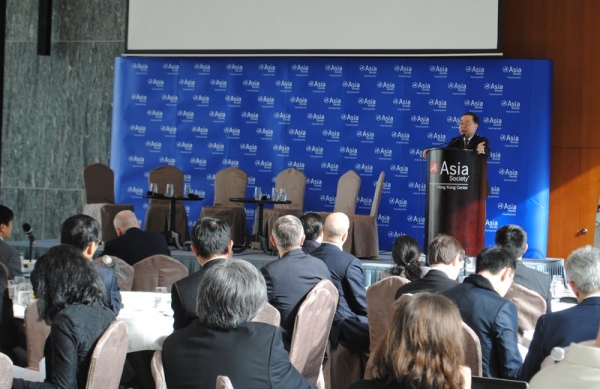 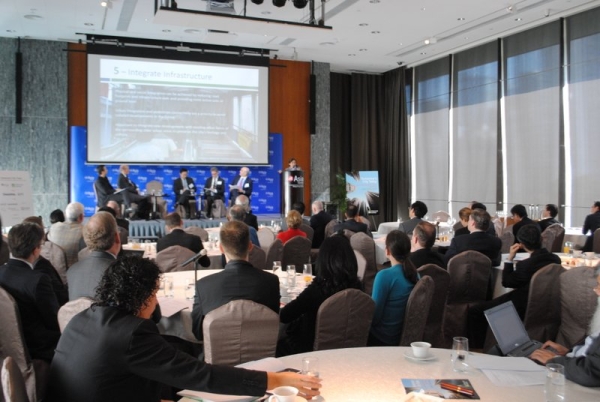 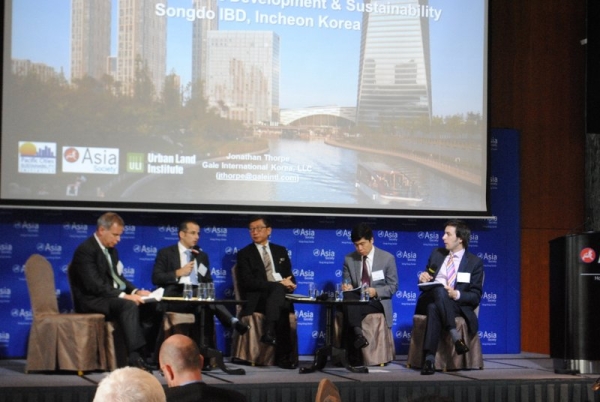 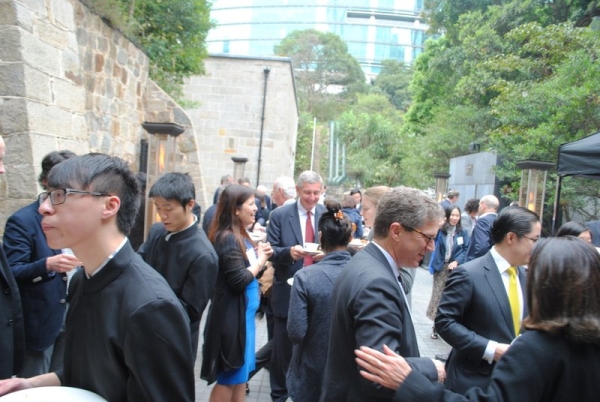 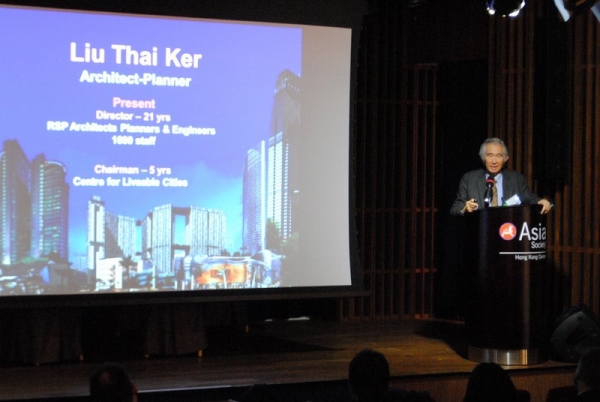 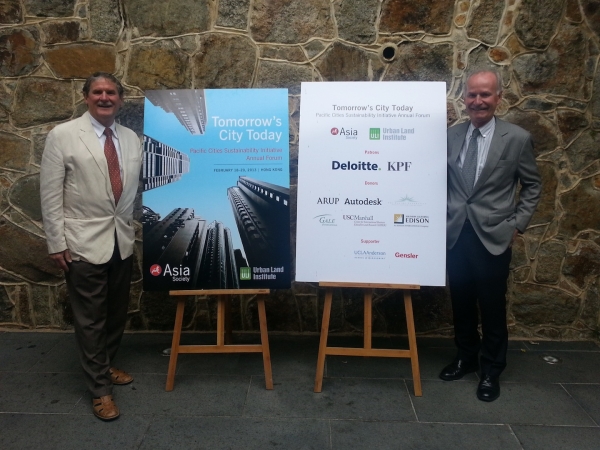 Cities across the Pacific Rim are facing increasing challenges to create more sustainable and livable cities. These difficulties, however, also present a wealth of opportunities for collaboration and innovation — not only for urban dwellers, but also for planners, policymakers, developers, city governments, and community groups. How can we create green, sustainable, healthy and livable cities for all?

To address these questions, the Pacific Cities Sustainability Initiative (PCSI) was created to study, share and showcase the urban sustainability strategies of communities from across the Pacific Rim. Launched in 2009, the initiative is a joint program of the Asia Society and the Urban Land Institute with support from leading organizations engaged in solving challenges associated with rapid urbanization throughout the region.

The Forum was held from February 18th to 20th at the Asia Society’s new Hong Kong Center. The gathering kicked off with a series of mobile workshops which introduced participants to several approaches to sustainability in the built environment around the host city of Hong Kong. The Forum then opened its doors for a public program headlined by Hong Kong’s Under Secretary of the Environment, Christine Loh, and moderated by Roger Platt of the US Green Building Council.

PCSI’s select group of cross-sector participants dove into discussion on the second and third days of the 2013 event. Guided by keynotes from Chandran Nair and Thai Ker Liu, Forum attendees collaborated on range of topics including sustainable building, community networks, governance structures, and how the process of urbanization will shape Asian cities for decades to come.

Thanks to our corporate sponsors and supporters: