A new PCSI report from Asia Society and ULI 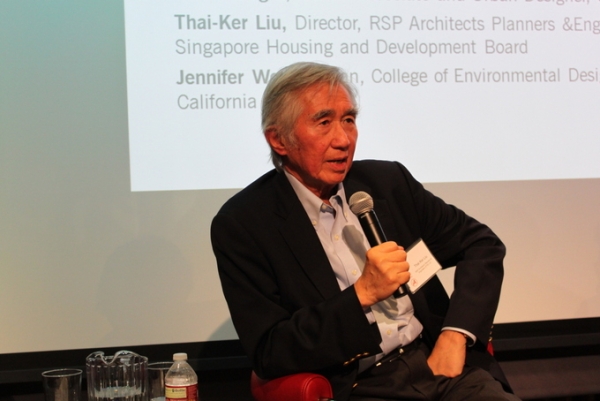 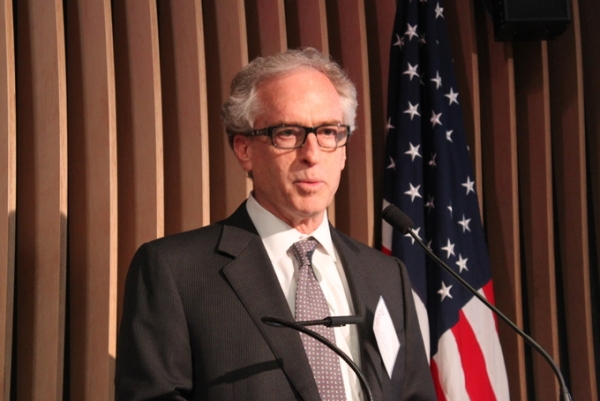 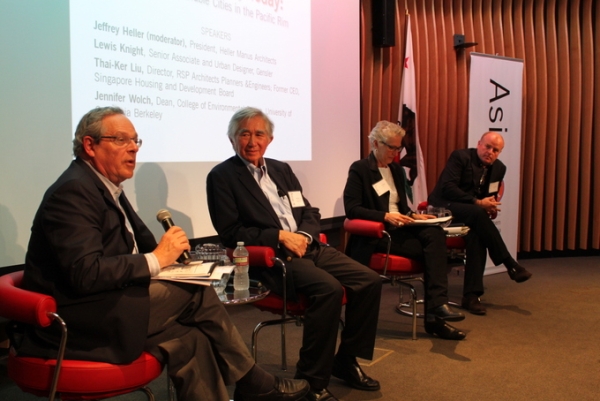 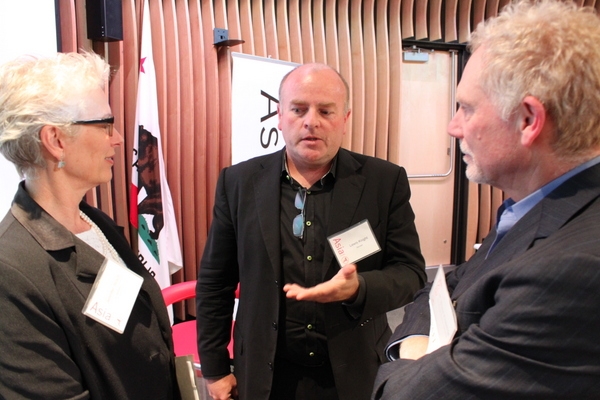 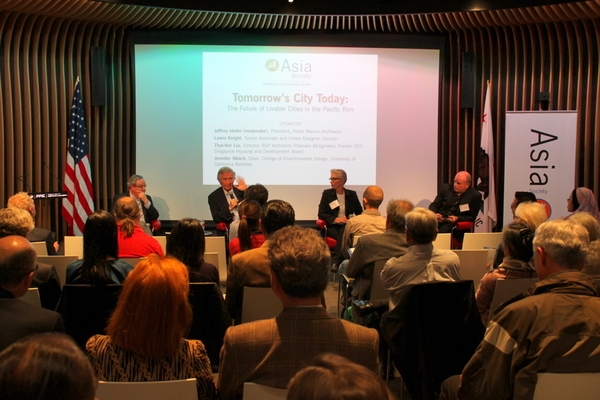 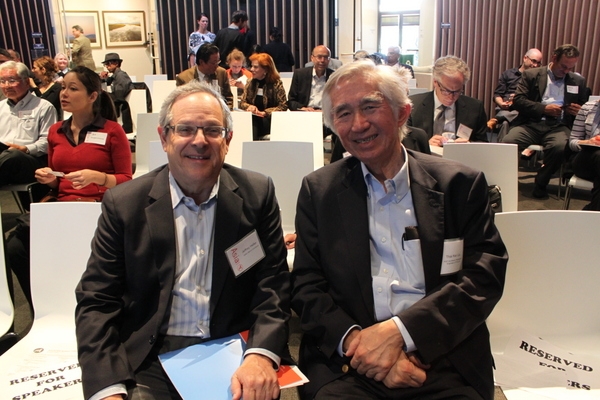 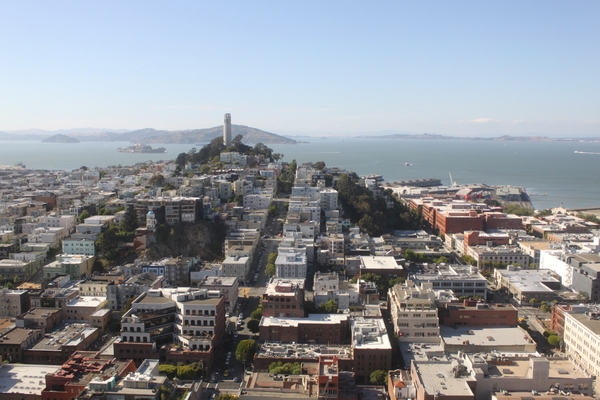 The principles of urban planning are like “grammar in language,” according to celebrated Singaporean architect and urban planner Thai-Ker Liu. “Grammar is observed by any writer. Poor writers with poor grammar produce poor works of literature. [Urban] planning is the same.”

Liu spoke at an ASNC event on May 28 to mark the launch of a new Pacific Cities Sustainability Initiative report, Tomorrow’s City Today, which presented insights from the 2013 PCSI Annual Forum held in Hong Kong last February. Drawing from his many years’ experience as CEO of Singapore’s Housing and Development Board and the Urban Redevelopment Authority, Liu said that to “put a city together, you must know what are its spare parts and how to assemble it. It must be user friendly, must work beautifully, and it must be attractive.” He also emphasized the critical importance of respecting the natural environment.

Joining Liu at the event was the Dean of the College of Environmental Design at UC Berkeley, Jennifer Wolch, and urban planner Lewis Knight of Gensler, one of the world's foremost architecture and design firms. Jeffrey Heller, president of Heller Manus Architects and a member of ASNC's Advisory Board, moderated the panel discussion.

Mounting consumption of natural resources, particularly in the context of food security, was one of the focal points for the night’s discussion. “We’re consuming an amazing amount of stuff,” Wolch argued. She went on to note that “the systems of governance, the politicization of government, control by global corporations—all these dynamics associated with globalization and capitalism—are really in need of being rethought.”

Knight agreed, adding that food security is a critical piece of the urbanization puzzle. “Since 1950 the globe hasn’t added any arable land to global production…The land we’re using now is becoming stale and competing against biofuels.” He went on to warn that “we can’t feed ourselves.” The problem is even more acute in light of global climate change.

Wolch pointed to education as essential to changing how we will address sustainability in today's cities as well as climate change. “Increasingly, problems tackled on an everyday basis are multidisciplinary. We need fearless, persistent voices to educate people in a variety of ways.” She also hoped “public intellectuals” would have the courage to look “outside of their immediate professional comfort zone” for solutions.

When asked about the sometimes-conflicting roles of leadership and political democracy, Liu said that strong leadership is critical, adding that it is essential to educate political leaders. But he also noted that “if a leader’s value is wrong, the democratic process will not help the city.” Political leaders must make informed, not populist decisions, Liu said. “Blind faith in citizens’ feedback to build a city” is not a good approach.