Singapore's Minister for Communications and Information on the Digital Economy 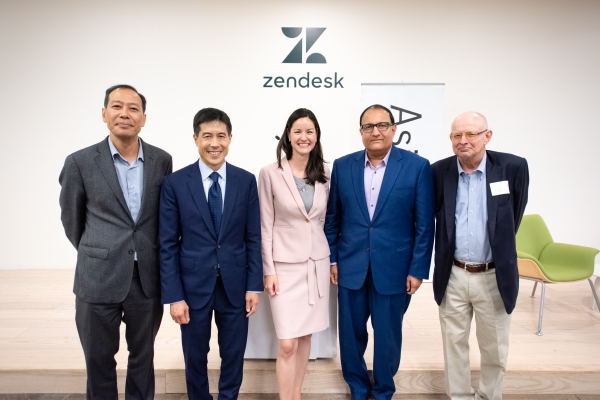 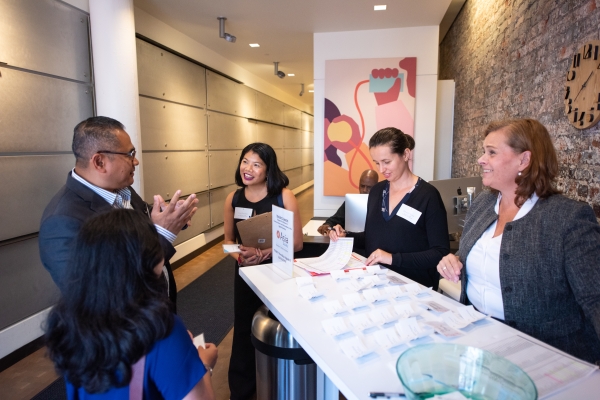 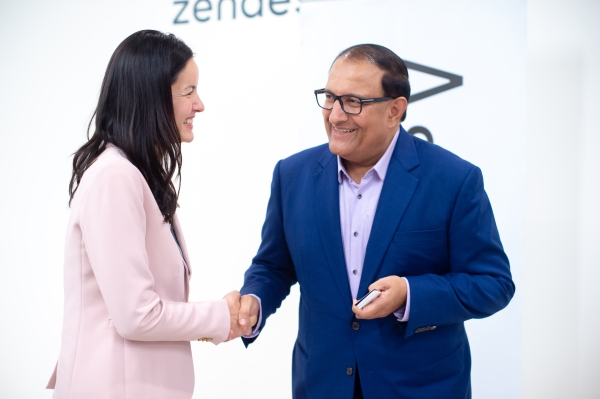 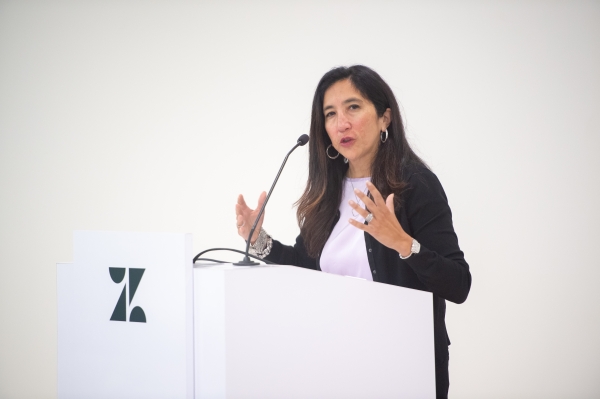 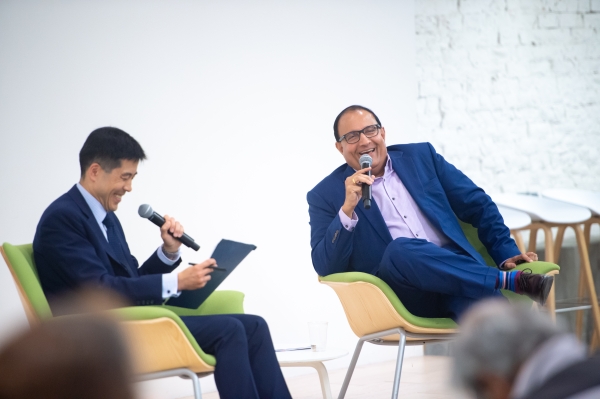 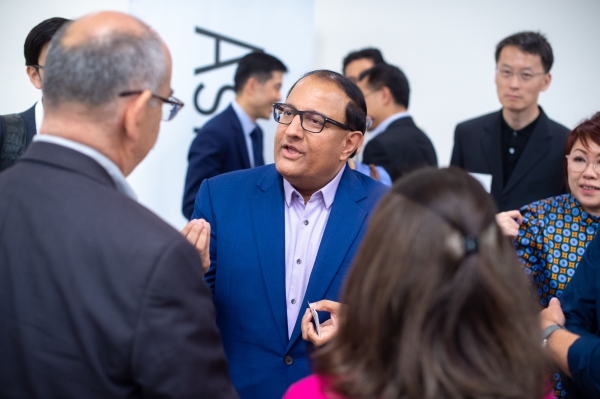 The Minister engaging with audience members after the talk. 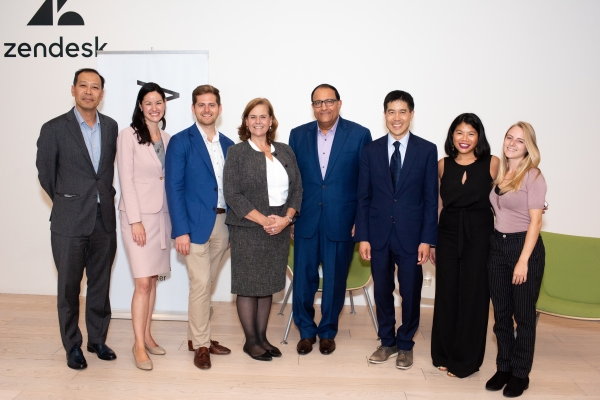 Everyone that made this event possible.

Singaporean Minister for Communications and Information, S Iswaran, spoke on a variety of issues ranging from technology, ASEAN, and a digital-as-usual economy. He describes how Singapore is transitioning its companies into an era driven by technology and about the importance of the government, private sector, and the labor movement all coming together to adapt to this new age.

ASEAN has ten member countries with a total of over 600 million people and is expected to be one of the top four aggregate economies by 2030. Minister Iswaran spoke of growth opportunities for Southeast Asia and ASEAN in the near future as countries in that region are growing at an average of 5 to 5.5% per year. These countries are seeing their middle class expand and an emerging young population that will be contributing to a growing digital economy and influencing the futures of their countries.

In Singapore specifically, Minister Iswaran wants every worker to be digitally skilled in order to prevent a divide between tech and non-tech jobs in the country. In order to do this, a “Digitalization Plan” was created, in partnership between companies and the Singaporean government, to provide an accelerated learning program specific to developing and refining tech skills. These programs will help workers already in the tech field refine their skills, while also helping workers in previously non-tech fields develop tech skills which will be needed for the future. This Digitalization Plan makes resources available to workers and provides a roadmap of structured training for people to follow.

On a global scale, Minister Iswaran mentioned the growing issue of cyber-attacks. He said that on the broadest level “we need global norms of what is permissible”. The UN has been making an effort to implement global norms in partnership with 25 other countries, including Singapore. The United States remains Singapore’s largest investor, although there is a large presence from China too. On the subject of current tensions between the two countries, Minister Iswaran said: “competition [does] not necessarily mean conflict” and clearly stated that Singapore is keen on any effort that can bridge a gap between these two global superpowers in order to find a mutually beneficial way forward.

Asia Society Northern California would like to thank Minister S Iswaran for speaking at this fascinating event, and to Dr. Michael Chui for moderating. Thank you also to our donors and members who make events like this possible