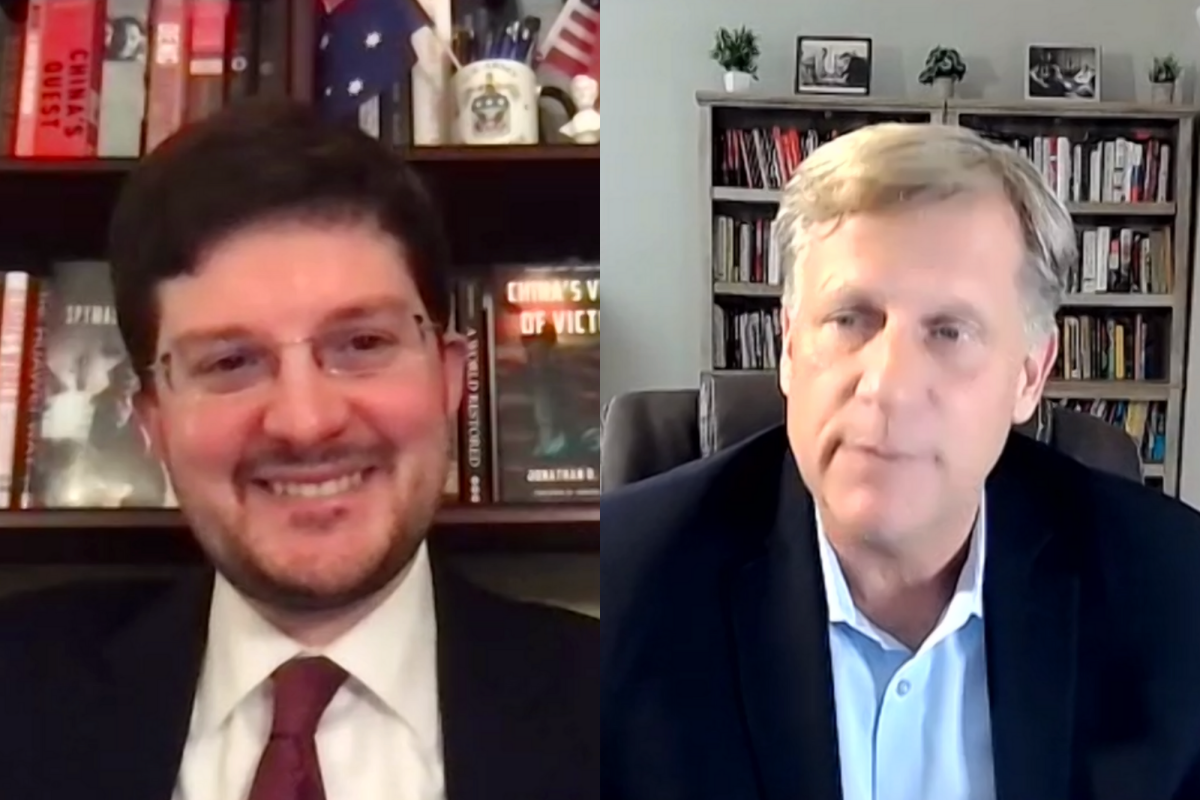 On December 15, 2021, Asia Society Northern California hosted an off-the-record Executive Roundtable program and seventh program in our Seeking Truth Through Facts U.S.-China Program Series on Cold War Lessons for U.S.-China Ties Today with Ambassador Michael McFaul, former U.S. Ambassador to Russia.  Topics discussed included key policies that U.S. policymakers will need to readopt against significant challenges by the Chinese government that will require creative strategic thinking, what will the future of U.S.-China diplomatic relations result in a Biden Administration, and will the new administration be able to create a relationship of sustained confrontation and cooperation, containment and engagement, or of isolation and integration? Jonathan Ward, founder and president of the Atlas Organization. moderated the discussion.