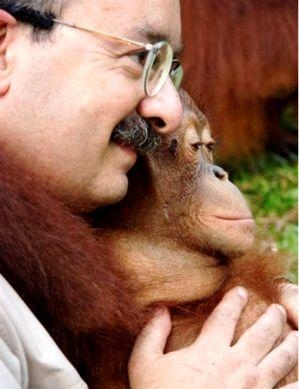 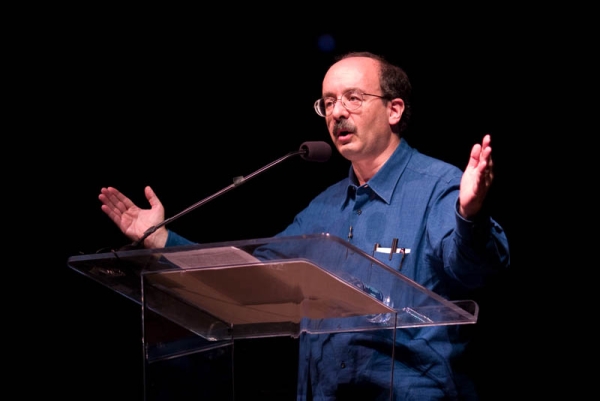 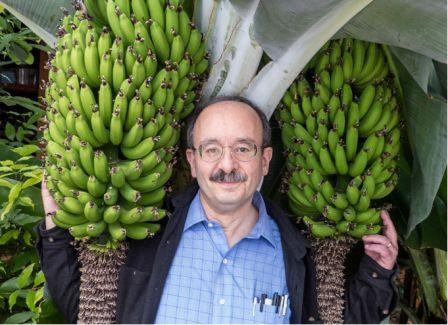 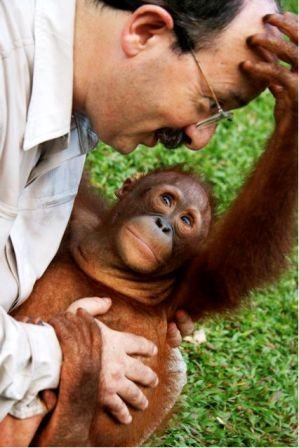 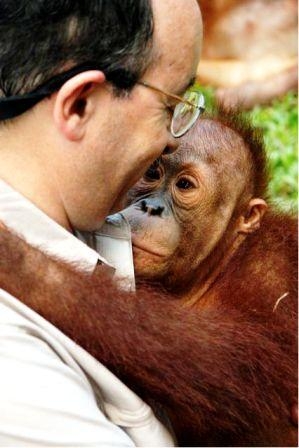 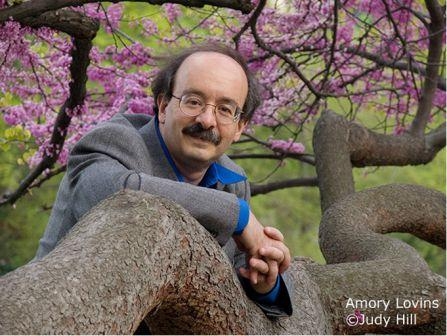 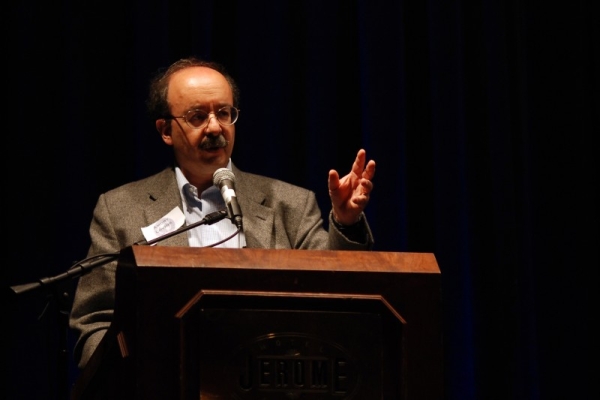 On May 17, Asia Society Northern California will present physicist Amory B. Lovins with a Leadership & Excellence award for Policy at its 10th Anniversary Annual Dinner. Dr. Lovins is Co-Founder, Chairman and Chief Scientist of the Rocky Mountain Institute in Aspen, Colorado. He's also a former MacArthur Fellow (1993), author and "born-again Bornean."

In advance of the event, we asked Dr. Lovins "5 Big Questions about Asia" in this short interview.

When did Asia first become important to you? How did it become part of your life?

In early childhood I picked up a little Wade-Giles Chinese, and began a lifelong interest in Taoist and Buddhist ways of being, which intensified in high school and college. My sister, Julie Beth Lovins, did her doctorate in Japanese phonology and taught it at Tsuda College in Tokyo for seven years. Over the past four decades I've made dozens of trips to learn, observe, lecture, and consult in Japan, China, and other Asian countries, including teaching Natural Capitalism a decade ago in Beida's Engineering School in Beijing. Last November, my wife Judy and I had a wonderful three-week cultural immersion in Confucian tradition at Chüfu (Shandong) and Wuyishan (Fujian), and I hosted an NHK double feature TV show on Japan's energy turnaround.

How has your thinking about Asia evolved since then?

Asia's economic and technological importance keeps increasing faster than my understanding of its complexities, but clearly, the future of Asia, especially China, is the future of the world. It was therefore a special pleasure to help influence China's adoption of energy efficiency in the 11th Five Year Plan as the top strategic priority for national development. In the past year, I've launched a major collaboration between Rocky Mountain Institute, NDRC's Energy Research Institute, the Energy Foundation's China Sustainable Energy Program (also under NDRC's wing), and, subject to DOE approval, Lawrence Berkeley National Laboratory's China Group to help accelerate China's impressive energy progress by helping China apply our Reinventing Fire synthesis (see Dr. Lovins' TED talk here). Nonetheless, Asia's most vital and precious assets remain for me cultural and spiritual—especially the wu wei and aikido ways of flowing with and gently guiding change. My work in Asia is a modest attempt to repay my deep debt for its traditional wisdom that guides my life.

What is the biggest opportunity that Asia presents today, both to itself and to the rest of the world?

Asia can combine its deep philosophical and cultural roots, modern technological prowess, and unique flavors of determined pragmatism to lead the world's transformation from fossil and nuclear fuels to efficient use and benign, resilient, renewable supply. This transition, already underway, could go faster in Asia than anywhere—even Germany. This is already the case in China, which last year produced less electricity from nuclear power than from windpower (in both, its efforts are by far the most ambitious on earth). There are also some extraordinarily encouraging Asian developments in integrated ecological and economic/cultural restoration, such as the work of Indonesian forester Willie Smits.

What are the biggest challenges Asia faces today, and that the rest of the world faces at it comes to terms with Asia’s rise?

China, Japan, and India face different and difficult challenges of social development, governance, and coherent vision, yet all show promise of deep and durable change rooted in millennia of cultural learning. If advanced energy efficiency and modern distributed energy systems take root in Asia, they could take over faster than anywhere else. Meanwhile, the rest of the world is starting to accept and welcome Asian leadership, but often lacks appropriate humility and knows far too little of the region's cultures and histories. Many Westerners are startled to learn that China has had the world's largest economy for 18 of the past 20 centuries, was repressed by the West in the other two, and is likely to return to its previous primacy in this century.

Asia Society is a uniquely inspiring and effective bridge between peoples and cultures at the nexus of all the issues vital to creating together the world we want. I am deeply grateful for Asia Society's work, visible and unseen, to build knowledge, understanding, appreciation, trust, and friendship for a future that I hope will benefit ever more deeply from Asia's wisdom.