Re-Imagining I-280 in S.F. | Asia Society Skip to main content 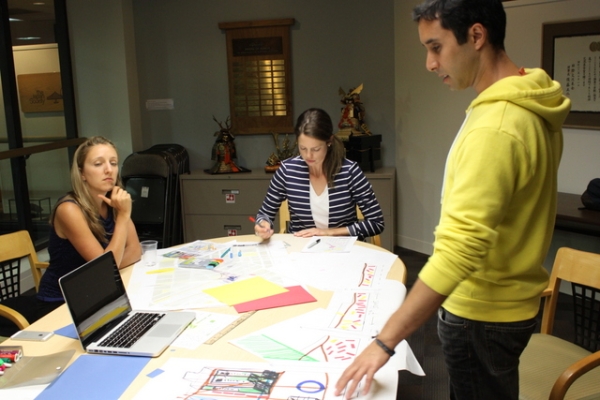 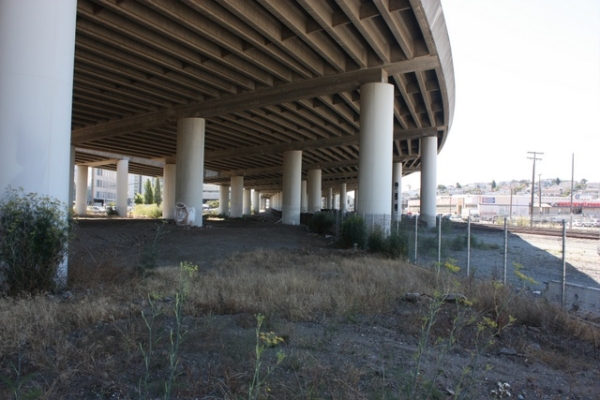 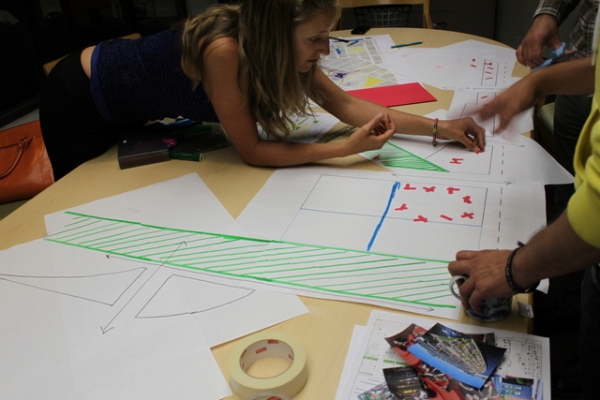 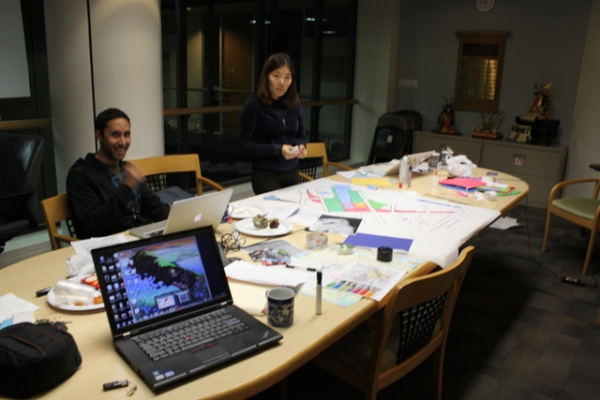 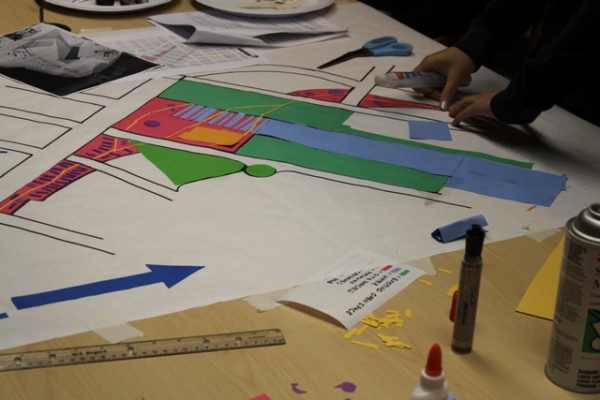 ASNC convened a group of young professionals this past July to submit an entry into the "What If I-280 Came Down" urban design competition as part of the the Center's Pacific Cities Sustainability Initiative. The competition, presented by the Center for Architecture and Design, focused on re-envisioning the space around the I-280 highway spur in the Mission Bay neighborhood of San Francisco.

One of the fastest growing areas in San Francisco for real estate development, Mission Bay is also projected to be home to new high-speed rail development and other transit improvements. The design competition was announced to help San Francisco find new and accessible uses for the land should part of the I-280 freeway be removed.

The PCSI team met once a week throughout July to draft a plan that would knit the land parcels in the new Mission Bay neighborhood together with existing neighborhoods, while providing a desination for Mission Bay residents and addressing livability concerns.

Members of the PCSI team represented a cross-sector of expertise—from architects and urban planners to researchers and consultants. Through interactive brainstorming sessions, visits to the site in Mission Bay, and presentations from Mission Rock developers, the PCSI team was able to develop a new concept for Mission Bay. The final product represented this interdisciplinary approach, which is one of the hallmarks of PCSI.

Stay tuned to see the design the PCSI team submitted for the competition. The winning project will be announced at the opening night party of the Architecture and the City Festival on August 30, 2013.