A Pacific, Not Asian Century 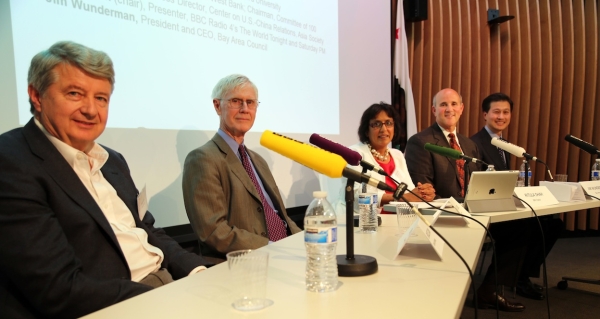 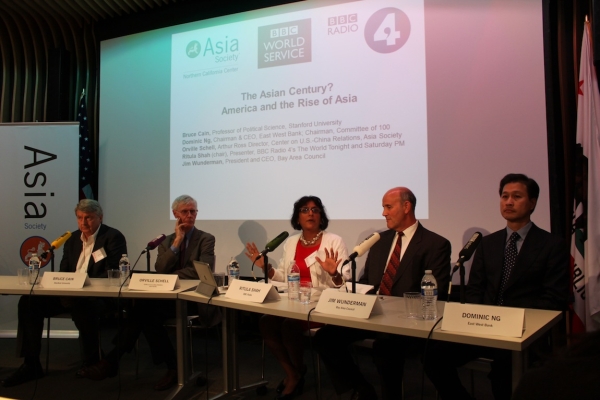 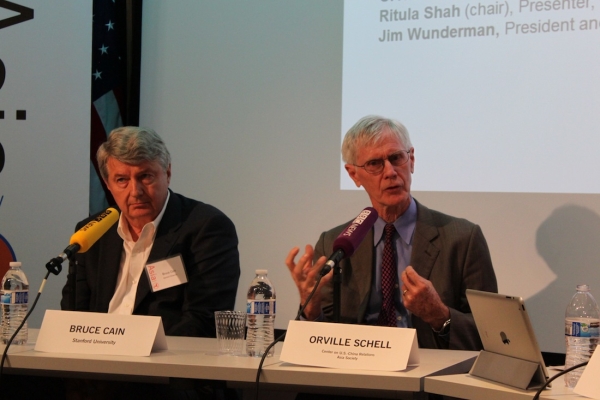 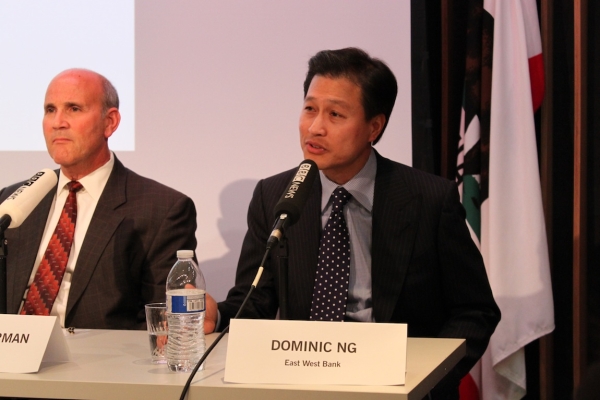 The 21st century is not centered on Asia alone, according to a panel of leading experts who spoke an ASNC event co-organized with the British Broadcasting Corporation on October 3. Rather, most panelists agreed that it is more accurate to call it the “Pacific Century.” The panel was moderated by Ritula Shah, a Presenter on BBC Radio’s The World Debate and The World Tonight programs.

“America will one way or another play a role in [this century],” said Orville Schell, Arthur Ross Director of Asia Society’s Center of U.S.-China Relations. He noted that doing so will require the U.S. to “re-catalyze its sense of ‘can-do/whatever-it-takes/get-it-done’ attitude, which in many paradoxical ways have migrated to Asia.”

Jim Wunderman, President and CEO of the Bay Area Council, agreed and noted that while economic growth in Asia has been outstanding, the U.S also has a lot to gain -- but only if American strengths are utilized wisely. “Asia’s growth will continue,” Wunderman noted, “and we want to be a part of it.”

Less sanguine about Asia’s rise, Bruce Cain, Professor of Political Science at Stanford University, noted that integration and trade between the U.S. and Asia will continue, but the U.S. will remain the global leader of creativity, innovation, and scientific expertise. “Economies are driven by technology and innovation,” he noted, “and that is where we have the advantage.”

While it is true that the U.S. is ground-zero for innovation, science, and technology in the world, a good part of American society is being left out. The U.S. is creating its own “tale of two cities,” argued Dominic Ng, Chairman and CEO of East West Bank. “As much as American innovation is great, creating productivity, and benefiting the whole world, it does create a problem with what are we going to do with the rest of the people who do not have the same educational opportunities.” Schell agreed, noting that it is possible that the future of this world will be “sliced not just according to national boundaries” but by new “striations and classes” of creative, innovative, and wealthy people who benefit from a globalized world and those who do not even have jobs.

You can also listen to The World Tonight program here: