Linking Entrepreneurship and Immigration Reform in the U.S. 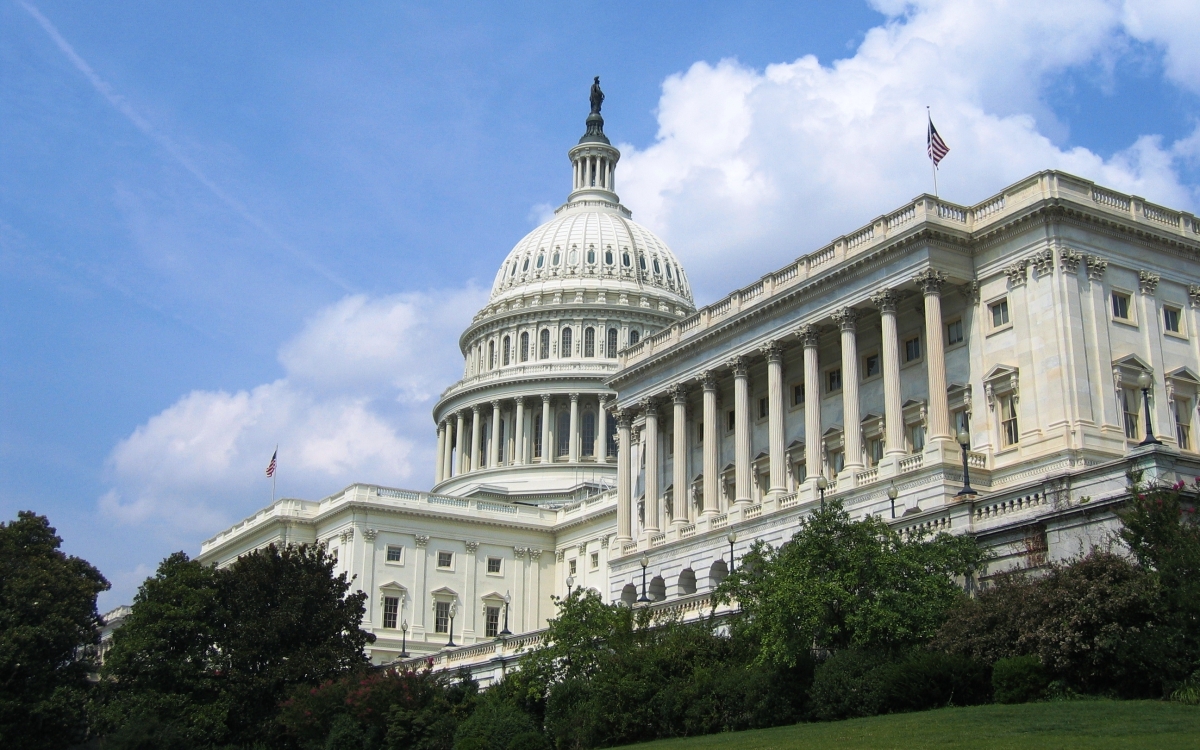 President Obama has prioritized comprehensive reconfiguration of the U.S. immigration reform early into his second term, making good on campaign promises to move swiftly on the issue. In the aftermath of the presidential election, where Republicans’ harsh immigration rhetoric alienated key demographics, bipartisan efforts toward immigration reform are building strong momentum.

Even as Congress negotiates its final position on the immigration question, Vivek Wadhwa, an Indian American entrepreneur-turned-academic, offers his own incisive take on the policies as they stand today. With the release of his new book The Immigrant Exodus: Why America is Losing the Global Race to Capture Entrepreneurial Talent, Wadhwa foregrounds the connections between enlightened immigration policies and the long-term health of the American economy.
Honored as an “Outstanding American by Choice”, Wadhwa holds appointments at Stanford, Duke, Emory and Singularity Universities. He was granted citizenship during a successful career as an engineer and entrepreneur in the technology industry. In The Immigrant Exodus, Wadhwa expands upon research from his co-authored Kauffman Foundation study (that revealed a recent leveling-off of immigrant entrepreneurs) to communicate his concern over the U.S.’s long-term ability to attract and retain innovative talent from around the world.
Steve Forbes of Forbes Media lauds the “timely” publication of Wadwha’s “shocking new book” as a wake-up call for Washington to end the “destructive folly” of convoluted and restrictive immigration laws. Drawing from his own experiences as a successful entrepreneur and naturalized US citizen, Wadhwa calls attention to the shortcomings in contemporary policy that deter highly educated and highly skilled would-be immigrants–a demographic that Forbes terms “a priceless source of capital and innovation”. He further frames the U.S.'s stance on immigration in context of the competition posed by large and dynamic economies like India and China.
Other immigrant entrepreneurs such as Elon Musk (of SpaceX and Tesla Motors fame) second Wadhwa’s critique. Musk believes that “America is losing the talent race due in part to restrictive and regressive immigration policies”, and considers the obstacles that immigrants have to face a “tragedy” for the economy.
Plainspoken and direct, Wadhwa details a seven-point strategy in The Immigrant Exodus for the U.S. to maintain its preeminence as a destination for entrepreneurs and restore its competitive edge in the global arena. Reviews of the book reveal that Wadhwa’s action plan resonates among high-ranking executives at various corporations: Ursula Burns (Xerox) and Muhtar Kent (Coca-Cola) have responded with affirmations to “nurture” immigrant talent to guarantee “America’s future prosperity”.
As laid down in their 2011 immigration “blueprint”, White House technocrats increasingly recognize the importance foreign-born entrepreneurs represent to the vitality of the American economy. Although full details of the President’s far-reaching legislative package have yet to be laid out, it will likely prescribe the expansion of visa/green card programs for highly educated immigrants, in addition to re-thinking pathways to most immigrants without legal status.
Wadhwa is joined by his Kauffman study co-authors, Professors Annalee Saxenian (UC Berkeley School of Information) and Dan Siciliano (Stanford) in a panel organized by the Asia Society Northern California on January 31. Moderated by Carl Bass, President and CEO of Autodesk, the discussion will showcase the speakers’ diagnoses on how the U.S. can stanch the decline of entrepreneurship with deft and decisive policymaking, and promises further commentary on the political establishment’s present willingness to push forward on reform.
To register for the January 31 event, click here.
Reported by Nicholas Seow.