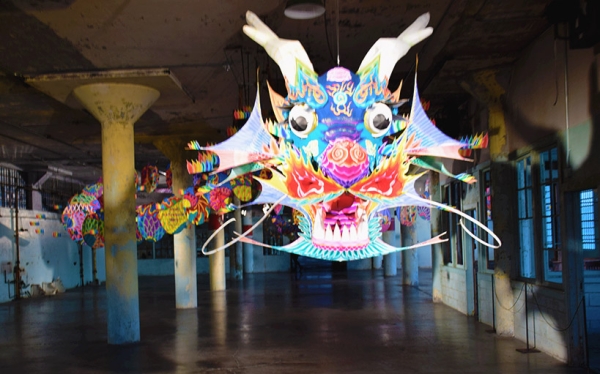 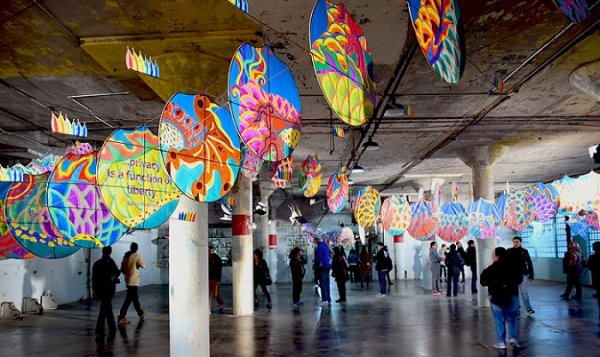 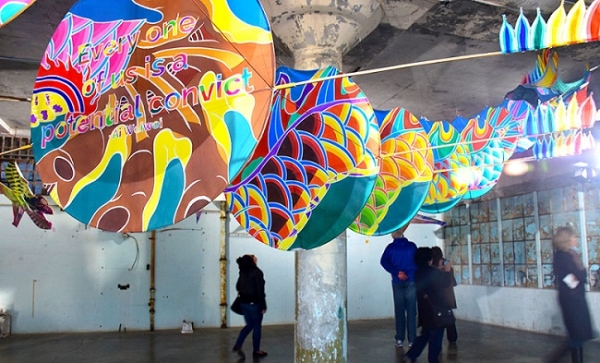 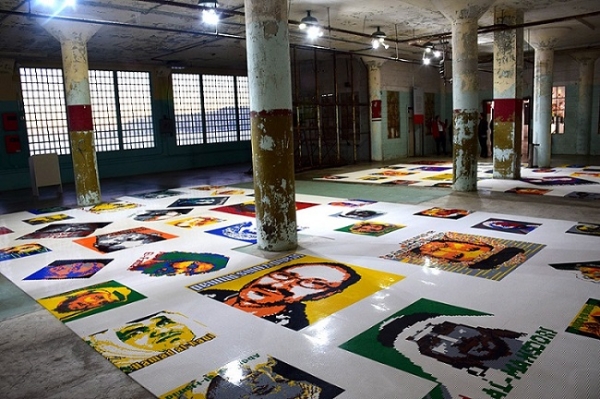 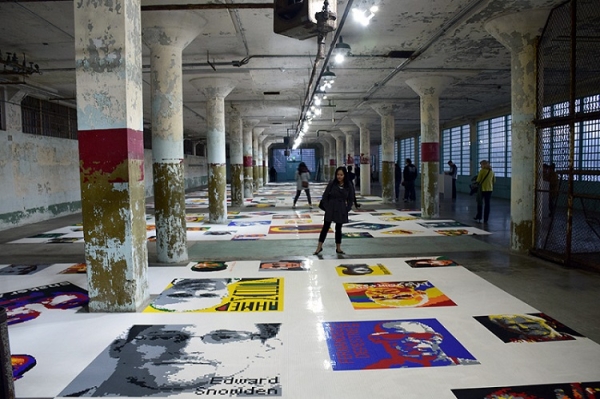 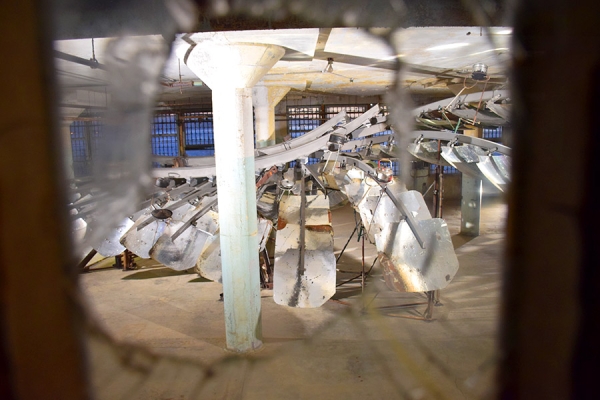 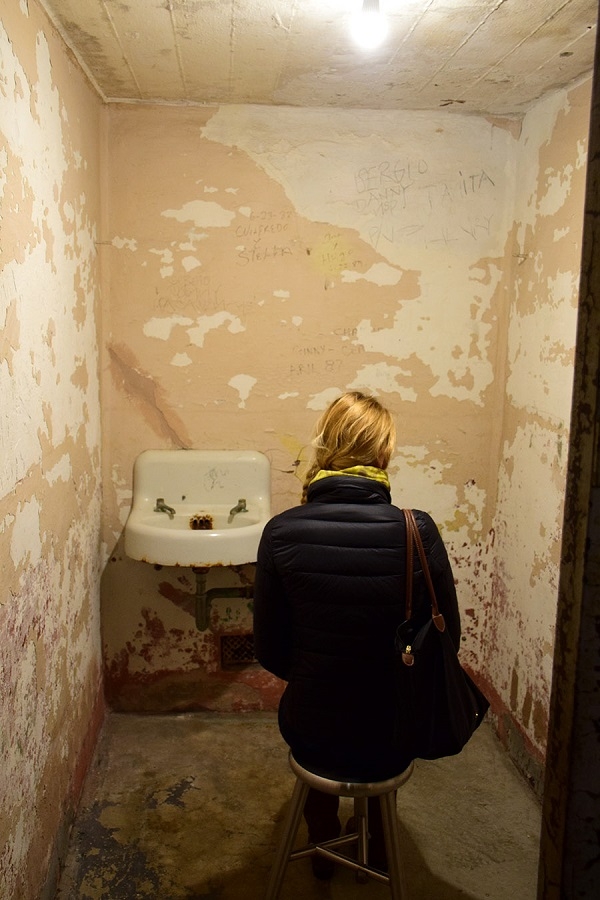 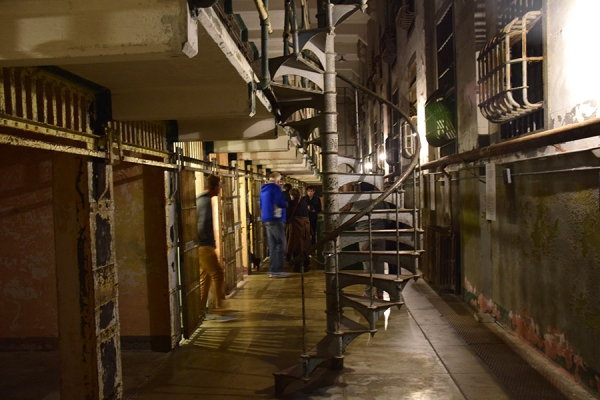 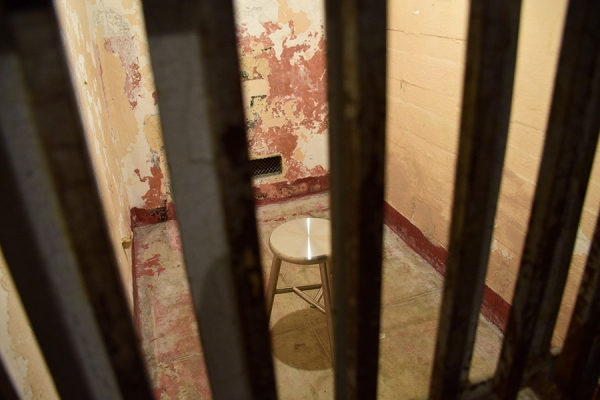 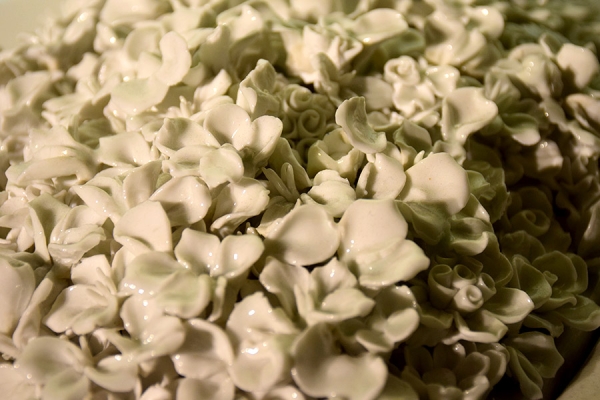 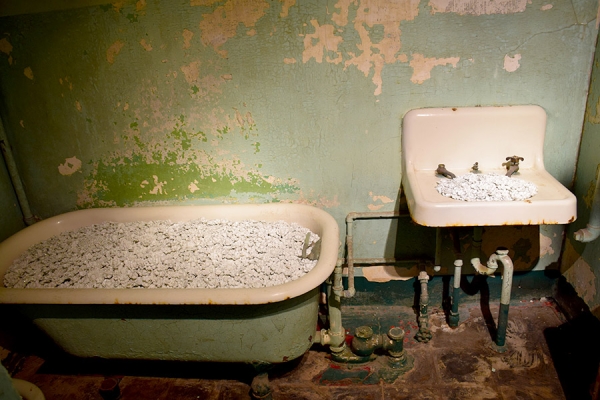 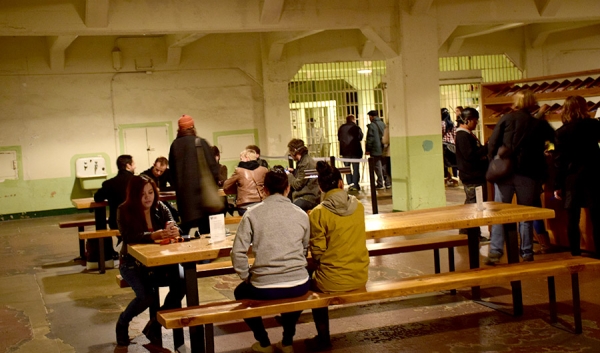 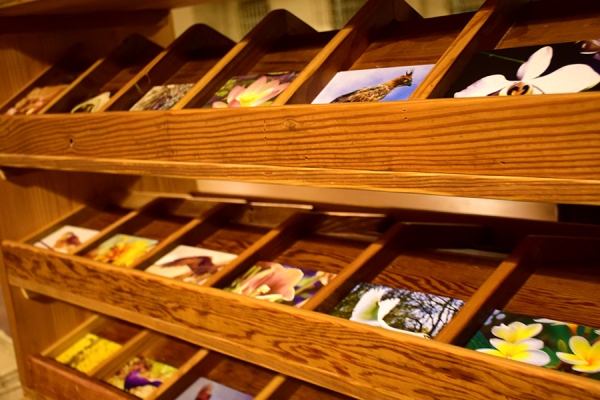 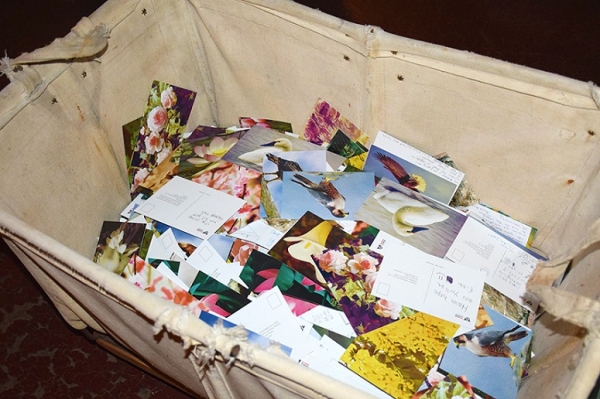 Born in Beijing in 1957, Ai Weiwei is a famous Chinese contemporary artist and activist known for his provocative work around the world. Among his most famous projects is the collaboration with architect Herzog & de Meuron on the Beijing National Stadium for the 2008 Olympics and the Sunflower Seeds porcelain exhibition at the Tate modern in London.

Ai's latest exhibition @Large on Alcatraz  takes place on the notorious prison turned National Park and is one-of-a-kind. The themes of liberty and justice, personal responsibility, freedom of expression, and human rights can be seen throughout the exhibition, which is divided into seven distinct installations: With Wind, Trace, Refraction, Stay Tuned, Illumination, Blossom, and Yours Truly. By turning the infamous prison into a space for dialogue, Ai intends to expand our understanding of "the purpose of art, which is the fight for freedom" and addresses the situation of persecuted people around the world who have spoken or acted out according to their beliefs.

As a critic of the Chinese government and a pro-democracy activist, Ai has been detained numerous times and as of August 2014 is still unable to travel outside of China. During the planning of the exhibition, Ai developed the artworks from his studio in Beijing with the help of the FOR-SITE Foundation. More than 90 volunteers helped with the installation of the pieces on-site.