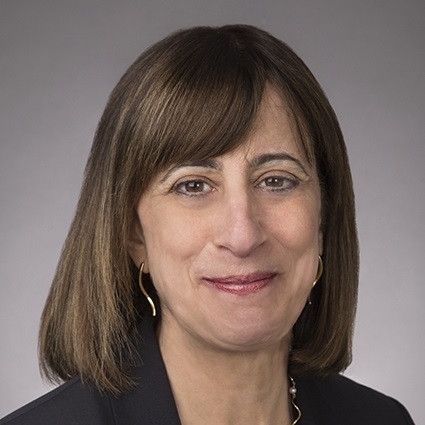 Following a turbulent year marked with uncertainty, the Asian trade landscape faces serious challenges in the months ahead. As economies across the region brace for the turbulence ahead, join one of the world’s most experienced and respected trade negotiators for an update on the Asian trade landscape. What are the prospects for the next round of U.S.-China talks to avert further escalation and make progress toward a deal? What might “winning” look like, for the U.S. and China respectively? How is the rest of Asia responding?  Where do regional trade agreements like the Comprehensive and Progressive Agreement for Trans-Pacific Partnership (CPTPP) and the Regional Comprehensive Economic Partnership (RCEP) stand? How are U.S. bilateral negotiations in the region proceeding?

Wendy Cutler is Vice President of the Asia Society Policy Institute (ASPI) and Managing Director of the Washington D.C. Office. She joined ASPI following an illustrious career of nearly three decades as a diplomat and negotiator in the Office of the U.S. Trade Representative. Most recently she served as Acting Deputy U.S. Trade Representative, working on a range of U.S. trade negotiations and initiatives in the Asia-Pacific region. In that capacity she was responsible for the Trans-Pacific Partnership agreement, including the bilateral negotiations with Japan. She also was the chief negotiator to the U.S.-Korea Free Trade Agreement.