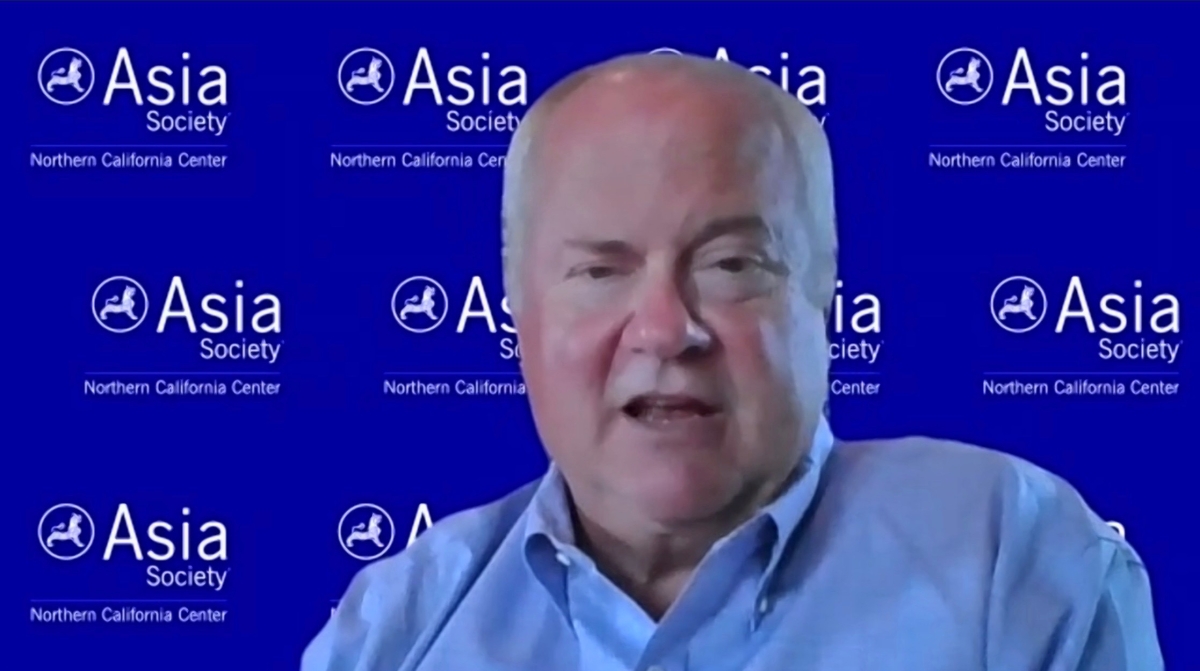 Gary has over twenty-five years of successful operating and investing experience as a senior executive, entrepreneur, investor, and global business strategist. He is Founding Managing Partner of Qiming, a firm with over $3B USD focused on early stage investments in China and one of China’s premier VC firms. Mr. Rieschel’s personal investment areas are Healthcare and Cleantech. He advised the China Greentech Initiative, and the Rocky Mountain Institute in its move to China. He actively supports the US China Clean Energy Forum, PERC (Property and Environmental Research), The Nature Conservancy, the Climate Leadership Council, the Council on Foreign Relations, and the U.S. Olympic Foundation. He served on the joint venture boards of Blackrock/Bank of China and Silicon Valley Bank/Shanghai Pudong Development Bank. Gary holds a BA in Biology from Reed College in Portland, OR, and an MBA from the Harvard Business School. He lived in Japan for five years in the late 1980s and lived in Shanghai from 2005 through 2016. He now lives in Seattle, WA.

Mr. David Wei is the founding partner and Chairman of Vision Knight Capital, he has around 20 years of experience in investment, management and operation in China.  Prior to founding Vision Knight Capital, David was the CEO of Alibaba Limited for five years. Alibaba is a global leading E-commerce company, and David successfully led the listing of Alibaba Limited on the Hong Kong stock exchange in 2007.  David worked in Kingfisher Plc. from 2000 to 2006, a leading home improvement retailer in Europe and Asia. He was the CFO then CEO of B&Q China, a subsidiary of Kingfisher plc. Prior to that, David was head of investment banking for Orient Securities Co. and corporate finance manager at Coopers & Lybrand (now part of PricewaterhouseCoopers). He was ranked one of “China’s Best CEOs” by Financial Asia magazine in 2010.  Additional he was the vice president of China Chain Store & Franchise Association and is a Director of PCCW Limited.

Bill Tai has been funding companies as a Venture Capitalist since 1991 and has had 22 companies he backed at the early stage grow to become listed companies.  He has served on 8 public company boards from his portfolio. He is Founding Chairman of Treasure Data (acq by ARM / Softbank), Founding Chairman of IPInfusion (Tokyo:48130) and is a lead seed investor in Canva,  Wish and Zoom Video where he was 1st to commit as a backer. He was founding CEO of Internet Data Center company iAsiaWorks (IPO via Goldman Sachs & Morgan Stanley) and Founder of Tradebeam a leader in SaaS based Global Trade Management. After earning a BSEE with Honors from University of Illinois, he joined LSI Logic, a startup formed by the CEO of Fairchild Semiconductor. He then earned an MBA at Harvard Business School, He established the semiconductor practice for Alex.Brown & Sons, driving IPOs of Atmel, Adaptec, Cirrus Logic, Dallas Semi, Exar, and Zilog before becoming a venture capitalist. He was granted a PhD from Curtin University where he is an Adjunct Professor focused on "Innovation and Economic Development" and Chairman of ACTAI Global - a 501(c)3 uniting Athletes, Conservationists, Technologists, Artists & Innovators supporting 'active conservation' of our environment as partners to 2030Vision, Ocean Elders and Mission Blue, and economic empowerment via entrepreneurship through projects such as the Extreme Tech Challenge.