Executive Roundtable on The Longstanding U.S. Foreign Policy Towards Taiwan 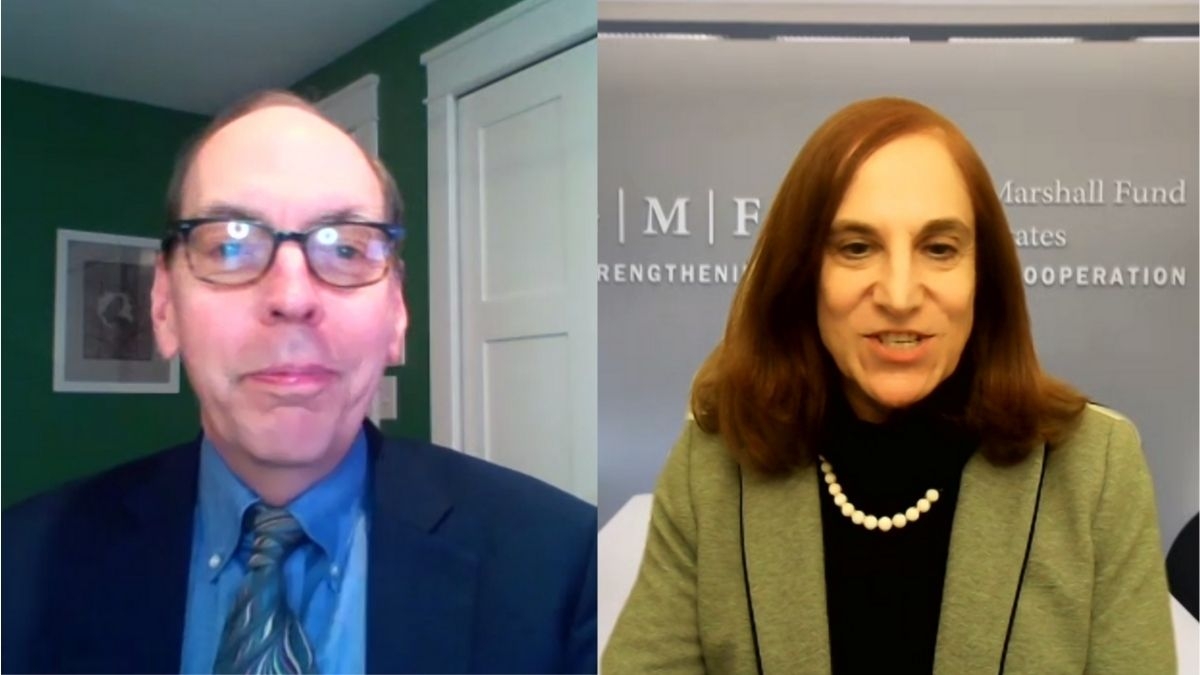 On February 10, 2022, Asia Society Northern California hosted an off-the-record Executive Roundtable program on the longstanding U.S. Foreign Policy towards Taiwan with Bonnie Glaser, Director of the Asia Program at the German Marshall Fund of the United States (GMF). Topics discussed included strategic and diplomatic relations between Taiwan and China, the military buildup and modernization opposite the Taiwan strait, and the U.S. government's interest in revising its longstanding foreign policy towards Taiwan. Jacques deLisle, the Stephen A. Cozen Professor of Law, Professor of Political Science, and Director of the Center for the Study of Contemporary China at the University of Pennsylvania, moderated the conversation.