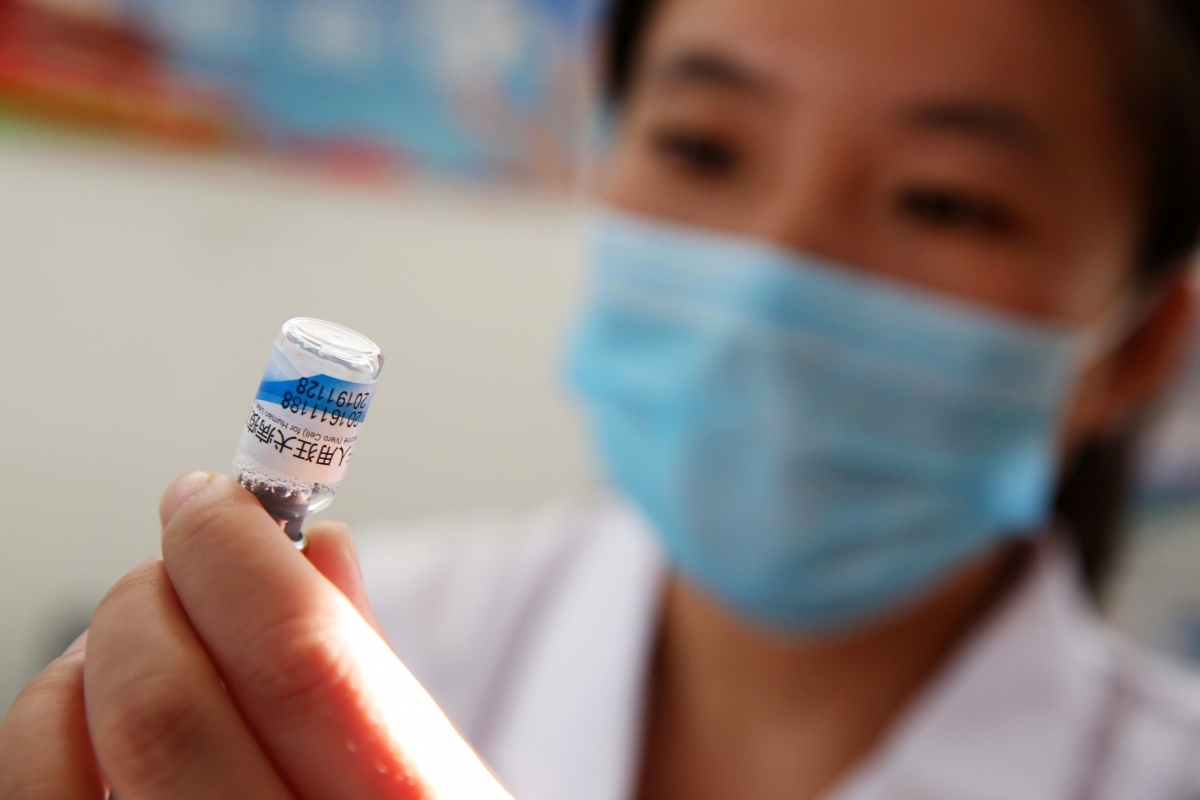 The trends Ms. Boger discussed include intellectual property considerations; regulatory trends, including multilateralism; delays, barriers, and weak regulatory transparency; localization requirements; bans; and pricing. She addressed the challenges US companies face in certain markets caused by local governmental efforts to move up the value chain, with a special focus on Asia and the efforts being taken to mitigate the problems.

This program was moderated by Jackie Spencer, Managing Director of Life Sciences at Silicon Valley Bank.

Jennifer Boger rejoined the U.S. Department of Commerce as the Health Team Lead in July 2015, where she works with the team to implement the agency's strategic goals to develop and advance policies and programs internationally to support the U.S. health sector. From 2011-2015, Jennifer worked in the private sector as the Trade Manager for Global Government Affairs at Underwriters Laboratories. Prior to joining UL, Jennifer worked on intellectual property trade policy at both the U.S. Department of Commerce and the U.S. State Department from 2001-2011.  She served as the Deputy Director of the Department of Commerce’s Office of Intellectual Property Rights (OPIR) (2008-2011), as a Foreign Affairs Officer at the State Department’s Office of Intellectual Property Enforcement (2006-2008), and as an International Trade Specialist in OPIR and the Trade Compliance Center (2001-2006). Jennifer has a B.A. in Geography and International Development from McGill University in Montreal, Canada and a MBA in International Business and International Finance from American University in Washington, D.C

Jackie Spencer is a Managing Director at Silicon Valley Bank in San Francisco. Serving the Bay Area’s thriving biotech sector, Jackie provides banking services and debt-financing solutions to life science companies at all phases, from early-stage venture-backed enterprises to late-stage public companies. Her expertise also includes calling on the networks she’s built in her 10-plus years at SVB to make pivotal connections for her clients. Jackie takes a long view of her profession: She thrives on helping visionary companies flourish, increasing their chances of getting crucial therapeutics in the hands of doctors who can make all the difference in the lives of their patients.  Jackie joined SVB in 2007, working in the bank’s technology practice area first as an associate and later as a vice president. For seven-plus years, she served enterprise and consumer application companies in the Bay Area, providing resources and tools to help these entrepreneurs scale their businesses. She received her bachelor’s degree from Saint Mary's College of California in Moraga, California.