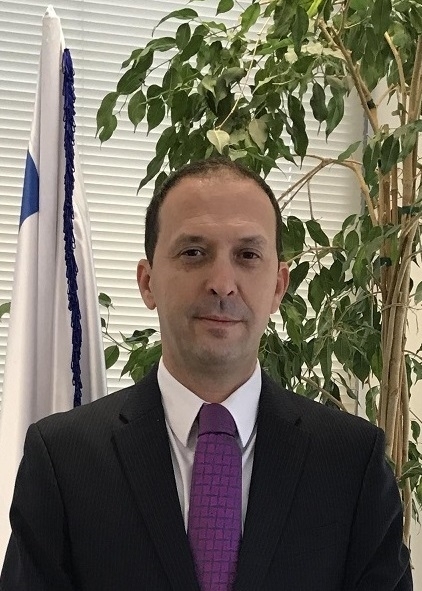 The growing importance of Asia for Israel runs parallel to its emergence as a major force in the world economy.  Today, three of the seven largest economies in the world reside in Asia, of which many Israeli companies have been tapping into Asian markets and sources of investment.  Economics, and more specifically trade, are driving Israel closer to several Asian states, notably China, which engaged in $15 billion of bilateral trade with Israel last year.  In fact, Israel-China relations are primarily built around economic, technological, and infrastructure partnerships, of which even Chinese investors, wary of trade disputes with the U.S., may increasingly look to Israel for high-tech investments.  China also sees Israel as a key partner in its One Belt One Road Initiative, which aims to recreate the ancient Silk Road by connecting China with Europe through new land and sea routes.  Israel’s strategic proximity to the Suez Canal places it at the center of these ambitions.  Thus, viewing Israel’s economic and diplomatic strategy as a choice between aligning with either the East or West is misleading.  Israel’s geography and culture, and the fact that it identifies with the West while residing in the East, makes it uniquely placed to act as a bridge between these two hemispheres.

Shlomi Kofman began his appointment as Israel’s Consul General to the Pacific Northwest in August 2017. He most recently served as a Policy Advisor to the Deputy Foreign Ministers based in Jerusalem, Israel.

Over the course of his 20 year diplomatic career, Consul General Kofman has served as Israel’s Deputy Consul General in New York City, Chief of Staff to Ambassadors in Washington D.C., Deputy Ambassador in Thailand and Deputy Consul General in Shanghai. His past domestic Foreign Ministry positions include: Director of North American Economic Affairs, Policy Advisor to the Deputy Foreign Minister, Diplomatic Advisor & Director of the International Department in the Parliament and Ministry of National Infrastructure, and the Head of the Northeast Asia sector. Prior to joining the Foreign Ministry, he worked in the High-Tech Industry representing the Israeli company Orbot in South Korea, as well as a consultant to a leading Israeli company, ECI.

Consul General Kofman holds a Bachelor of Arts in International Relations & East Asian studies from Hebrew University in Jerusalem and a Master’s from Webster University – Shanghai University of Finance & Economics. He also holds an Associate’s engineering degree. Shlomi was born in Tbilisi, the capitol of the Soviet Republic of Georgia and immigrated to Israel at the age of nine, after being refused for three years by Russian authorities.  He has been married for 20 years to Sharon and they have two children, Emma and Jonathan.