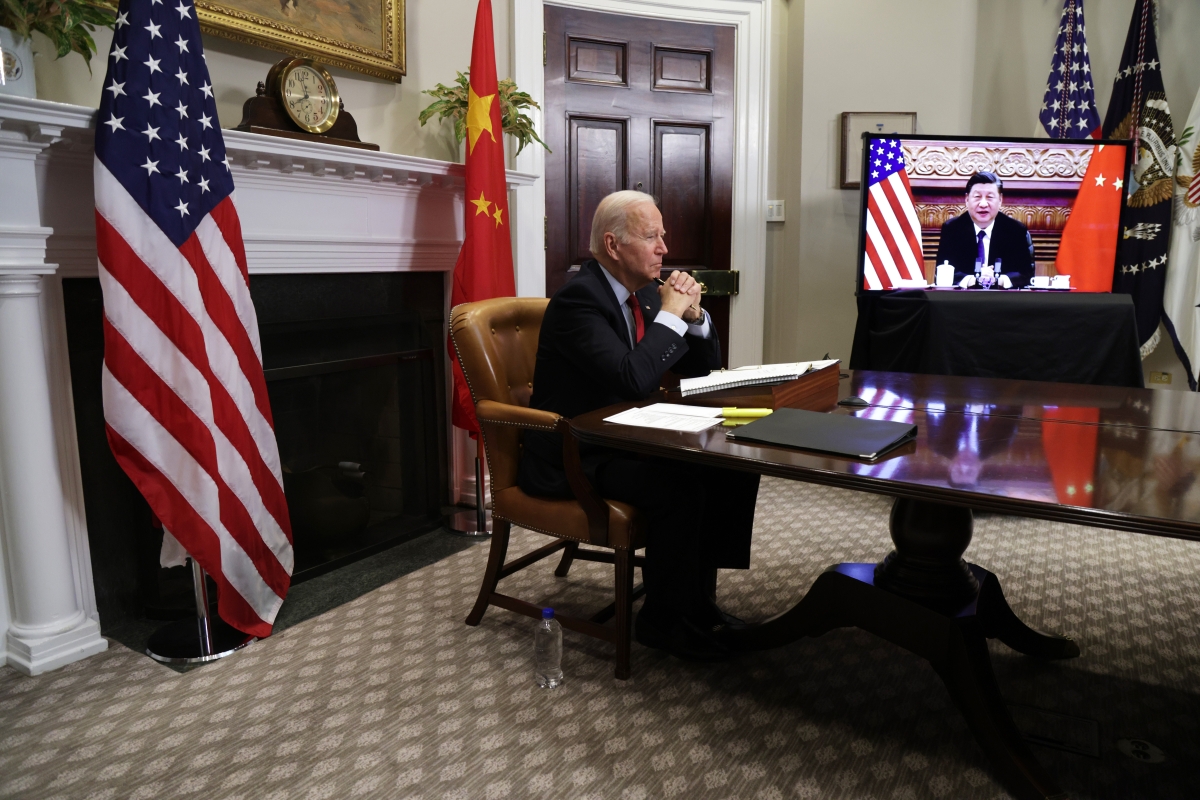 On Friday, December 17 from 3:00 p.m. - 4:00 p.m. Pacific, Asia Society Northern California will host a virtual program on the topic of Wolf Warrior Diplomacy. Speakers will be announced as they are confirmed. James McGregor, chairman of APCO Worldwide's greater China region, will moderate. This will be a public, on-the-record event.

Registration is open to the global community.

James McGregor (Moderator) is chairman of APCO Worldwide’s greater China region and author of two highly regarded books: No Ancient Wisdom, No Followers: The Challenges of Chinese Authoritarian Capitalism, and One Billion Customers: Lessons from the Front Lines of Doing Business in China. He also wrote the noted APCO monograph China’s Drive for Indigenous Innovation—A Web of Industrial Policies.

Prior to joining APCO, Mr. McGregor was the founder and CEO of a China-focused consulting and research firm for hedge funds, a reporter for The Wall Street Journal and a chief executive of Dow Jones & Company in China. Mr. McGregor is also a former chairman of the American Chamber of Commerce in China, and has long served as a leader of AmCham’s U.S., government relations. He is a member of the Council on Foreign Relations, National Committee on U.S.-China Relations, the International Council of Asia Society and a board member of the U.S.-China Education Trust.

Mr. McGregor is a professional speaker, regular television and radio commentator and a contributor of essays and opinion articles for a variety of publications. He lived in China for three decades and has been US-based since last year when the COVID-19 outbreak led to border restrictions.