[WEBCAST] Roundtable on the Indo-China Conflict with Anja Manuel 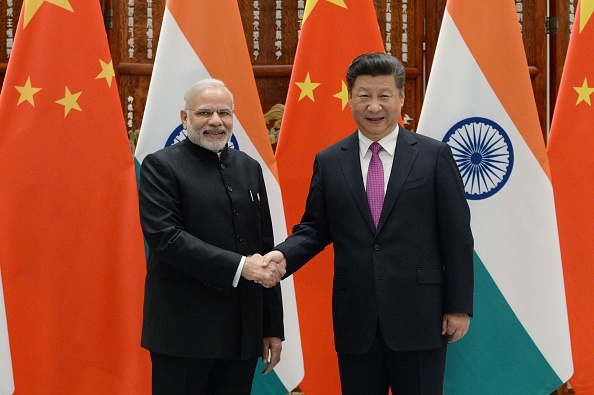 Join Asia Society Northern California on Monday, September 21 for an Executive Roundtable with Anja Manuel, Co-Founder and Partner of Rice, Hadley, Gates & Manuel LLC, who will discuss how India’s relation to China has changed under Prime Minister Narendra Modi - where the two countries collaborate, where they diverge, and what does this mean for the future development of Asia.

Dr. Aparna Pande, Director, Initiative on the Future of India and South Asia at the Hudson Institute will moderate this event.

She is the author of the critically acclaimed This Brave New World: India, China and the United States, published by Simon and Schuster in 2016.  From 2005-2007, she served as an official at the U.S. Department of State, responsible for South Asia Policy.

She is the Director of the Aspen Strategy Group and Aspen Security Forum -- the premier bi-partisan forum on foreign policy in the U.S. -- and is a member of the Council on Foreign Relations.

Aparna Pande is Research Fellow & Director of Hudson Institute’s Initiative on the Future of India and South Asia. Aparna wrote her PhD dissertation on Pakistan’s foreign policy. Her major field of interest is South Asia with a special focus on India, Pakistan, Afghanistan, Foreign and Security Policy. Aparna has contributed to The American Interest, The Hindustan Times, The Live Mint, Huffington Post, Sunday Guardian, and Real Clear World.