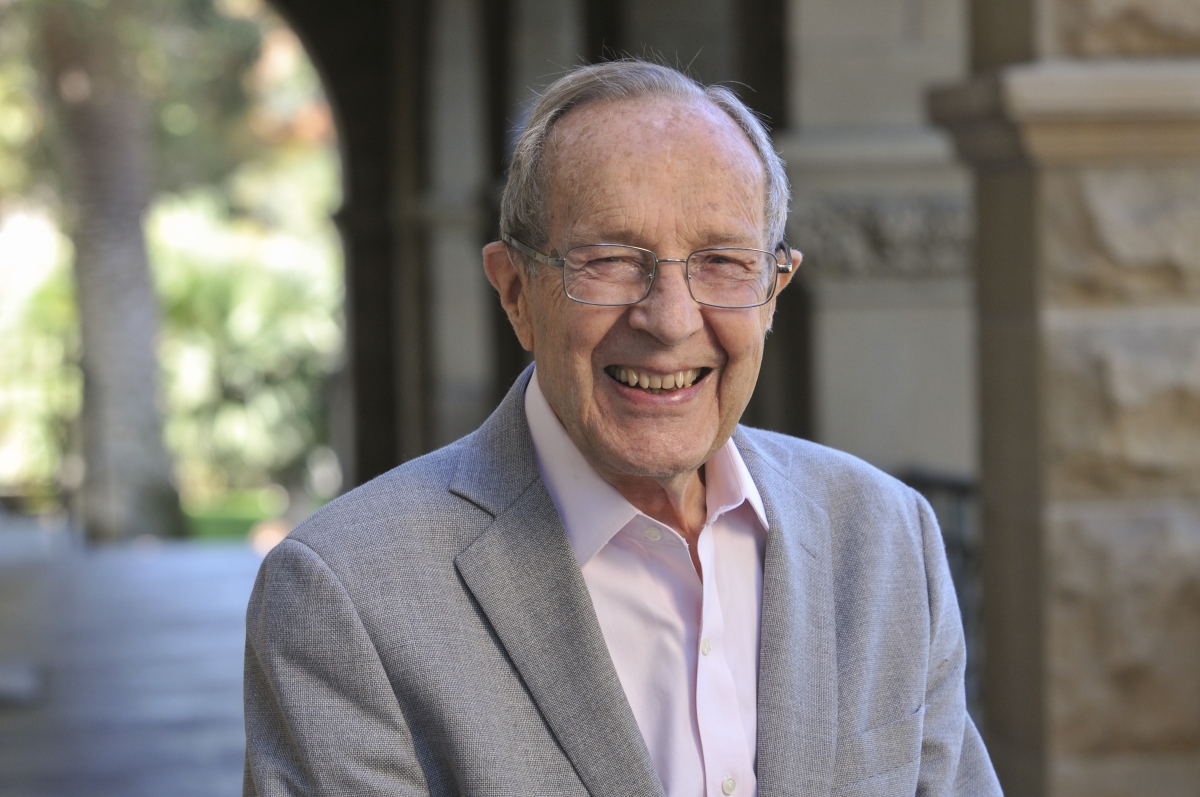 Join two Asia Society Northern California board member speakers on Tuesday, September 29 for an Executive Roundtable with Dr. William Perry who will discuss his new book The Button: The New Nuclear Arms Race and Presidential Power from Truman to Trump put in an Asia context.  Tom Collina, co-author of the book, will also speak about the book.  The Button is a fascinating narrative of our living nuclear history—one in which the players hold the fate of the whole world at their fingertips—and a look at presidential power from Truman to Trump.

Groundbreaker and Innovator Event. Please email Palarp Jumpasut at PJumpasut@asiasociety.org if you are interested in attending. Space is limited. 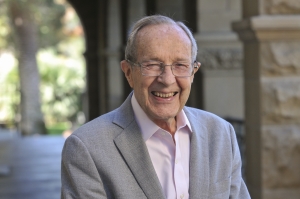 William J. Perry served as Undersecretary of Defense for Research and Engineering in the Carter administration, and then as Secretary of Defense in the Clinton administration, and has advised presidents all through the Obama administration. He oversaw the development of major nuclear weapons systems, such as the MX missile, the Trident submarine and the Stealth Bomber. His new “offset strategy” ushered in the age of stealth, smart weapons, GPS, and technologies that changed the face of modern warfare. His vision now, as founder of the William J. Perry Project, is a world free from nuclear weapons.  He is also a member of the Advisory Board at Asia Society Northern California. 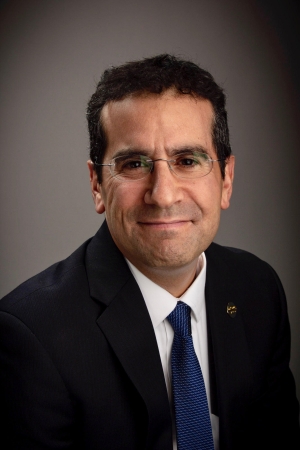 Tom Collina is Director of Policy at Ploughshares Fund. He is the co-author with William J. Perry of The Button: The New Nuclear Arms Race and Presidential Power from Truman to Trump, published in June 2020. Tom has thirty years of Washington, DC, experience in nuclear weapons, missile defense, and nonproliferation issues, and has held senior positions at the Arms Control Association, the Institute for Science and International Security, and the Union of Concerned Scientists. He has been directly involved with efforts to end U.S. nuclear testing, limit ineffective anti-missile programs, extend the Nonproliferation Treaty, and secure Senate ratification of the New START Treaty. He has published widely in major magazines and journals and has appeared frequently in the national media, including the New York Times, CNN, and NPR. He has testified before the Senate Foreign Relations Committee and regularly briefs congressional staff. Tom has a degree in International Relations from Cornell University and lives in Takoma Park, MD with his wife, three children and dog. When away from the office he does not think about nuclear war. 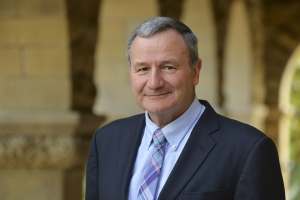 Karl Eikenberry is the former U.S. Ambassador to Afghanistan and Lieutenant General, U.S. Army (retired).  He is a faculty member of Schwarzman College, Tsinghua University and is a Non Resident Fellow at the Liechtenstein Institute on Self Determination at Princeton University. Previously he was the Director of the U.S.-Asia Security Initiative at the Walter H. Shorenstein Asia-Pacific Research Center, Stanford University, and an affiliate with the Freeman Spogli Institute for International Studies' Center for International Security and Cooperation; Center for Democracy, Development, and Rule of Law; and The Europe Center.  He is also a member of the Advisory Board at Asia Society Northern California.