[WEBCAST] The Korean Peninsula After the 2020 Presidential Election 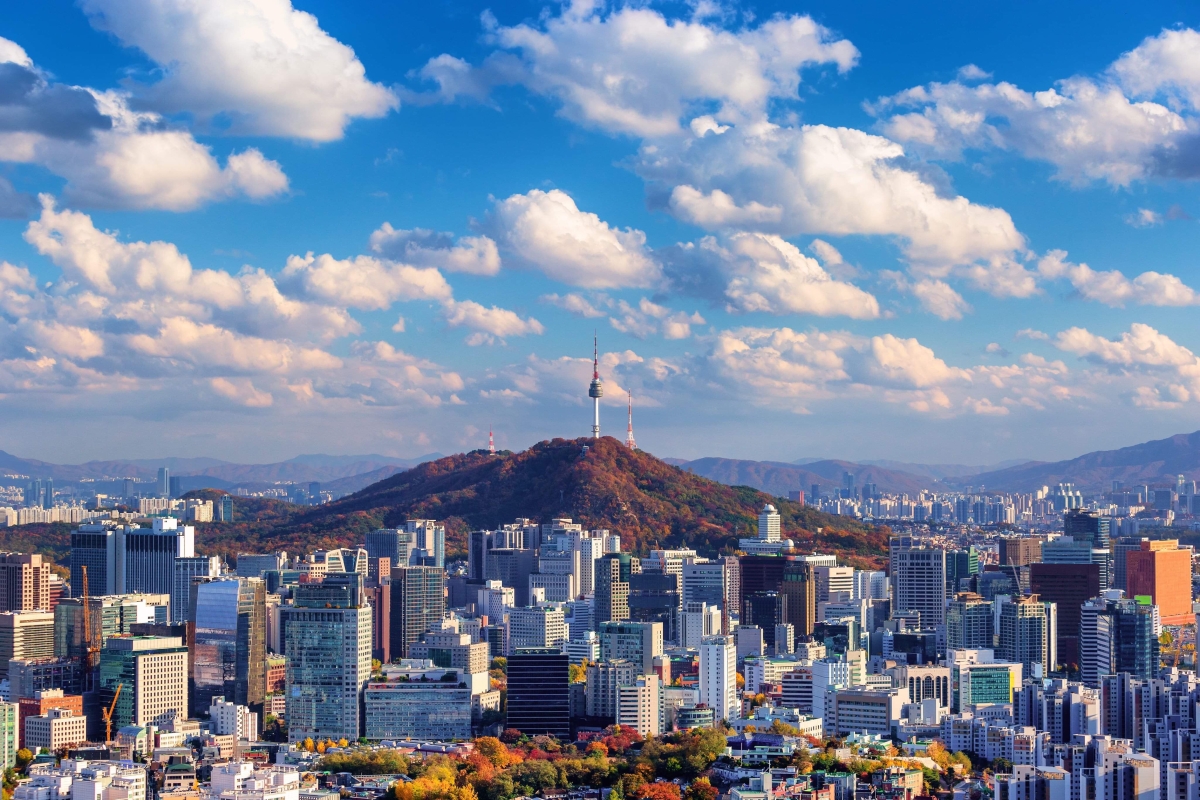 Asia Society Northern California and the Consulate General of the Republic of Korea in San Francisco will host a panel discussion featuring American and Korean experts on the topic The Korean Peninsula After the 2020 Presidential Election: How Election Outcomes Will Affect U.S.-Korea Policy. This program is complimentary and open to the global community. Welcome remarks will be made by Ken Wilcox, Chair of Asia Society Northern California and Consul General Park Joon-yong.

Victor Cha joined the Center for Strategic and International Studies in Washington, D.C. in May 2009 as a senior adviser and the inaugural holder of the Korea Chair. He is professor of government and holds the D.S. Song-KF Chair in the Department of Government and the School of Foreign Service (SFS) at Georgetown University. In July 2019, he was appointed vice dean for faculty and graduate affairs in SFS. He left the White House in 2007 after serving since 2004 as director for Asian affairs at the National Security Council (NSC). At the White House, he was responsible primarily for Japan, the Korean peninsula, Australia/New Zealand, and Pacific Island nation affairs. Dr. Cha was also the deputy head of delegation for the United States at the Six-Party Talks in Beijing and received two outstanding service commendations during his tenure at the NSC. His latest book is Powerplay: Origins of the American Alliance System in Asia (Princeton University Press, 2016). He is also writing a new book on Korean unification.

Ambassador Christopher Robert Hill is currently the Chief Global Advisor and professor of the practice in diplomacy at the University of Denver. Prior to this position, he was the dean of the Josef Korbel School of International Studies at the University, a position he held from September 2010 to December 2017. A four-time ambassador nominated by three presidents, his last post was as ambassador to Iraq, which he held from April 2009 until August 2010. Prior to Iraq, Hill served as assistant secretary of state for East Asian and Pacific Affairs from 2005 until 2009, during which he was also the head of the U.S. delegation in six-party talks on the North Korean nuclear issue. Earlier, he was the U.S. ambassador to the Republic of Korea (2004-05), Poland (2000-04), the Republic of Macedonia (1996-99) and the special envoy to Kosovo (1998-99). Hill also served as a special assistant to the president and as a senior director on the staff of the National Security Council from 1999 to 2000.

Seong-Ho Sheen is Professor of International Security and Director of International Security Center at the Graduate School of International Studies (GSIS) at Seoul National University. He was a visiting fellow at the East-West Center DC, a CNAPS fellow at the Brookings Institution, an assistant research professor at Asia-Pacific Center for Security Studies (APCSS), Honolulu, Hawaii and a research fellow at Institute for Foreign Policy Analysis (IFPA), Cambridge, Massachusetts. He has taught at University of Massachusetts Boston. In addition, he advised various government organizations including ROK National Ministry of Defense, Ministry of Foreign Affairs, Ministry of Unification, and the ROK National Assembly. His area of interest includes International Security, US Foreign Policy, Northeast Asian Politics and the Korean Peninsula. Professor Sheen received Ph.D. and M.A. from the Fletcher School of Law and Diplomacy, Tufts University and B.A. from Seoul National University.

Barbara Demick (Moderator) is the former Los Angeles Times bureau chief in Beijing. Her most recent book, Eat the Buddha: Life and Death in a Tibetan Town will soon be published by Random House on July 28, 2020 and was recently reviewed by the New York Times. She has been interviewing North Koreans about their lives since 2001, when she moved to Seoul for the Los Angeles Times. She is the author of Nothing to Envy: Ordinary Lives in North Korea. Her reporting on North Korea won the Overseas Press Club award for human rights reporting, the Asia Society’s Osborne Eliott award and the American Academy of Diplomacy’s Arthur Ross Award. Before joining the LA Times, she was with the Philadelphia Inquirer as a foreign correspondent in the Middle East and Eastern Europe. She lived in Sarajevo during the war in Bosnia and wrote a book about daily life, Logavina Street: Life and Death in Sarajevo Neighborhood. Her Sarajevo reporting won the George Polk Award, the Robert F. Kennedy Award and was a finalist for the Pulitzer.