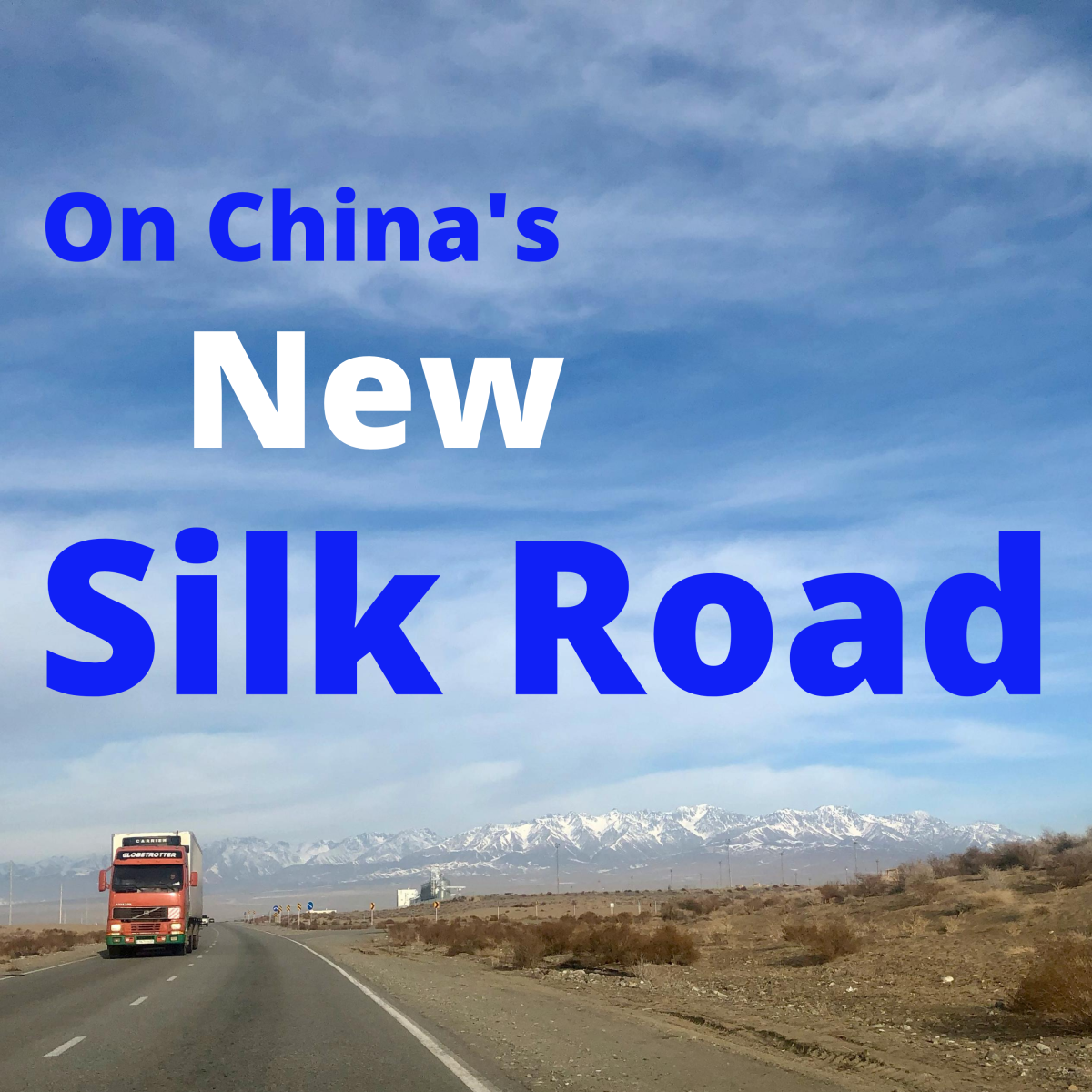 On Thursday, September 3, Mary Kay Magistad will talk about her new podcast with the Global Reporting Centre: On China’s New Silk Road. Reported around the world, the podcast focuses on attitudes toward China’s global ambition, and the impact of China’s investments on the ground. Mary Kay is a former China correspondent for NPR and PRX's “The World”.

China’s global ambition is hitting headwinds, from the economic fallout of COVID-19, to pushback against coercive diplomacy. How is China’s signature Belt & Road Initiative faring in the midst of this, as a long-term strategy to shift the center of gravity of global trade and power? What might this shifting landscape mean for the United States? How does the impact of China's infrastructure building on the ground affect U.S. interests and present opportunities for U.S. engagement in offering an alternative?

This program will be moderated by Orville Schell, Arthur Ross Director of the Asia Society Center on U.S.-China Relations and Asia Society Northern California Board Member.

Mary Kay Magistad’s podcast “On China’s New Silk Road,” which launches September 2, was created with the Global Reporting Centre, in collaboration with journalists from the countries in focus.  Mary Kay has long experience reporting throughout Asia and about China’s impact around the world.  She opened NPR's first Beijing bureau in the mid '90s, and returned for the BBC/PRX program "The World” (2003-13).  Earlier, she was NPR’s Southeast Asia correspondent.  She has reported in every province in China, most countries in Asia, and several in Africa, on how China's fast economic growth and rise as a global power were affecting individual lives, and reshaping the global economy, environment and political equations.  Mary Kay’s "Whose Century Is It?" podcast, a Webby Awards honoree,  takes a long view on how different kinds of power, or lack of it, are shaping our shared long-term future.   Mary Kay has taught international reporting, and headed  the audio journalism program, at UC Berkeley’s Graduate School of Journalism.

Mary Kay received a BS in journalism, with a second major in history, from Northwestern University, and an MA in international relations from Sussex University in England. She’s been a Nieman Fellow and Radcliffe Fellow at Harvard University.  Her work has received awards from the Overseas Press Club, dupont-Columbia, and the Society of Professional Journalists/Sigma Delta Chi, among others.

Orville Schell (Moderator) is the Arthur Ross Director of the Asia Society Center on U.S.-China Relations and a long-time China observer, author, journalist, and former Dean and Professor at the University of California, Berkeley.  He is the author of fifteen books, ten of them about China, and a contributor to numerous edited volumes. His most recent books are: Wealth and Power: China’s Long March to the 21st Century; Virtual Tibet; The China Reader: The Reform Years; and Mandate of Heaven: The Legacy of Tiananmen Square and the Next Generation of China’s Leaders.  Schell was born in New York City, graduated Magna Cum Laude from Harvard University in Far Eastern History, was an exchange student at National Taiwan University in the 1960s, and earned a Ph.D. (Abd) at University of California, Berkeley in Chinese History.  Schell is also the recipient of many prizes and fellowships, including a Guggenheim Fellowship, the Overseas Press Club Award, and the Harvard-Stanford Shorenstein Prize in Asian Journalism.