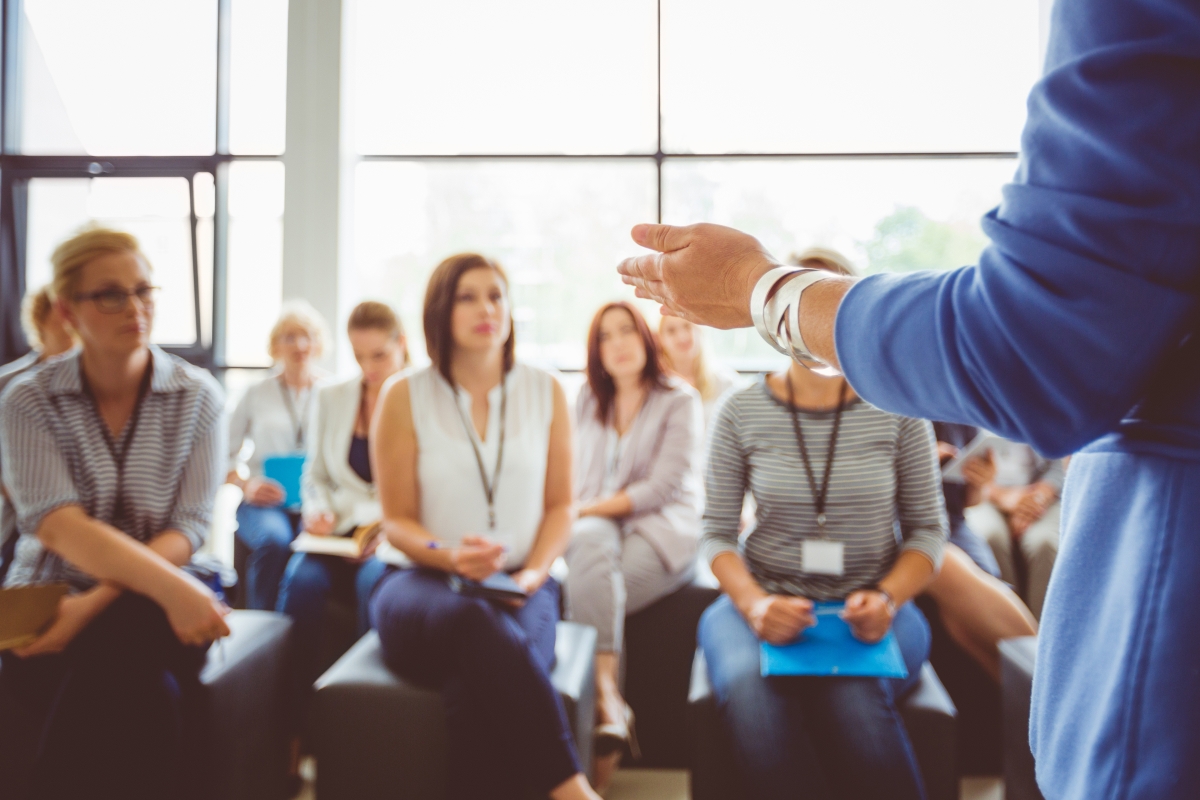 Asia Society Northern California and the 1990 Institute have formed a partnership for the 2020 Teachers Workshop to expand and scale the program in breadth and depth.

The theme of the workshop will be Technology & Humanity.  Important topics that will be discussed include the Chinese American experience, COVID-19 and its impact on digital learning, and AI & autonomous vehicles.

Clay Dube, Director of the U.S.-China Institute at University of Southern California, will return as moderator  He will be joined by Tom Gold, Advisory Board of Asia Society Northern California.

The workshop will include virtual speaker presentations, Q&A opportunities, interactive breakouts for teachers, and sessions for developing ideas on how contemporary China and Asia can be integrated into standard K-12 grade classrooms. Teachers will have the chance to network and exchange ideas with each other and the speakers while online.

Workshop attendees can opt to receive 1.6 Continuing Education Units (CEU) from San Francisco State University’s College of Extended Learning.  If you would like to receive the CEU, please indicate your interest on your registration form and you will be given further instructions on the SFSU enrollment and payment process.  The cost of the CEU is $200.

Clayton Dube (Moderator) has headed the USC U.S.-China Institute since 2006. It focuses on the multidimensional and evolving U.S.-China relationship. Trained as a historian, he first lived in China in 1982-85 and has since returned to China many times to carry out fieldwork on economic development, lead study tours, and lecture at conferences. He’s produced a number of documentary films and is a director of the National Consortium for Teaching about Asia and an advisor to the journal Education about Asia. He’s received teacher awards at three universities. He has moderated Teachers Workshop since 2017.

Tom Gold (Moderator) taught in the Sociology Department at the University of California, Berkeley from 1981-2018. He also served as Associate Dean of International and Area Studies and Chair of the Center for Chinese Studies at Berkeley. His research covers societies on both sides of the Taiwan Strait. He currently serves on the Advisory Board of Asia Society of Northern California.

Jackson oversees the Center for Global Education at Asia Society, a global platform for collaboratively advancing education for global competence for all. The Center’s multi-faceted approach includes the International Studies Schools Network, a network of over 35 schools around the United States that systematically integrate a global focus within the curriculum; Global Learning Beyond School, which supports globalizing youth programs including afterschool and community programs; the Global Cities Education Network, a learning community of high-performing Asian and North American urban school districts dedicated to solving common high-priority problems of practice and policy; and China Learning Initiatives, which provide national leadership to support learning of Chinese language and culture.

Trained in both developmental psychology and education, Jackson is one of the nation’s leading experts on secondary school education reform and adolescent development. Jackson directed the Carnegie Corporation’s Task Force on the Education of Young Adolescents which produced the ground breaking report Turning Points: Educating Adolescents in the 21st Century, and co-authored the seminal follow-up blueprint Turning Points 2000, considered one of the most influential books on middle school reform. His most recent work is Educating for Global Competence: Preparing Our Youth to Engage the World. Jackson holds a B.A. from the University of California at Berkeley, and M.A. and Ph.D. in Education and Psychology from the University of Michigan.

Michael Dunne is an entrepreneur, author and keynote speaker with special expertise in China and mobility. Dunne is currently the CEO of ZoZo Go, an investment advisory firm with expertise in China and mobility operating in Hong Kong, Shanghai and San Diego. He is the founder of Car Keys Asia Ltd. and has worked at General Motors to run its Indonesian operations. Dunne is also the author ofAmerican Wheels, Chinese Roadsand was the perennial keynote speaker on the automotive business at the JP Morgan Chinese Conference, held between 2006 and 2013and attended by thousands of the world's top investors.

Francis Lee started his career in the semiconductor industry in the early 70's and founded a venture in Hong Kong building cordless telephone for European telecom OEM in the 90's. He is currently on the Board of Adesto, a technology company for the IOT sector and a retired President, CEO and Chairman for Synaptics Incorporated. He also serves on the board of a nonprofit, Give2Asia, and is on the Dean's Executive Council of UC Davis College of Engineering. Mr. Lee is also a regular guest lecturer on leadership skills and innovative thinking.

Jonas Edman is a Curriculum Writer for the Stanford Program on International and Cross-Cultural Education (SPICE). In addition to writing curriculum, Jonas coordinates SPICE’s National Consortium for Teaching About Asia (NCTA) professional development seminars on East Asia for middle school teachers, and collaborates with FSI and other Stanford colleagues on developing curricula for community college instructors as part of Stanford Human Rights Education Initiative (SHREI). Prior to joining SPICE in 2010, Jonas taught history and geography in Elk Grove, California, and taught Theory of Knowledge at Stockholm International School in Stockholm, Sweden.

Christopher M. Livaccari is an international educator, author, and former US diplomat who held posts in Tokyo and Shanghai. He is the Head of Presidio Knolls School (PKS) in San Francisco and was the Senior Advisor for China Learning Initiatives in Asia Society’s Center for Global Education in New York.

Chris is the author of New Ways of Seeing: How Multilingualism Opens Our Eyes and Trains Our Minds for a Complex World (Asia Society, 2017), and co-author of Structures of Mandarin Chinese for Speakers of English I & II (Peking University Press, 2012-2013), Chinese Language Learning in the Early Grades (Asia Society, 2012), and the Chinese for Tomorrow series (Cheng & Tsui, 2007- 2009). Chris has been a featured speaker at the Aspen Ideas Festival, has spoken on Chinese language education at the British Museum in London, and was the recipient of the U.S. State Department’s Meritorious Honor Award, citing outstanding speeches written for two U.S. ambassadors to Japan.

From 2013-2018, Chris was Principal and Chinese Program Director at International School of the Peninsula (ISTP) in Palo Alto, CA. He previously served as Director of Education and Chinese Language Initiatives at Asia Society, where he created a collaborative national network of almost 40,000 students in more than 100 schools in 28 states that teach Chinese and their partner schools across 23 provinces in China. He has served as a member of the board of trustees of Chinese American International School (CAIS) in San Francisco.

The Center for Global Education (CGE) at Asia Society partners with leaders and institutions from around the world to tackle one of the most critical education challenges today: how to educate all students for employability and citizenship in a global era. We are working to achieve UN SDG target 4.7 on Global Citizenship Education, and published Teaching for Global Competence in a Rapidly Changing World with OECD in 2018. For more, visit https://asiasociety.org/education/about.