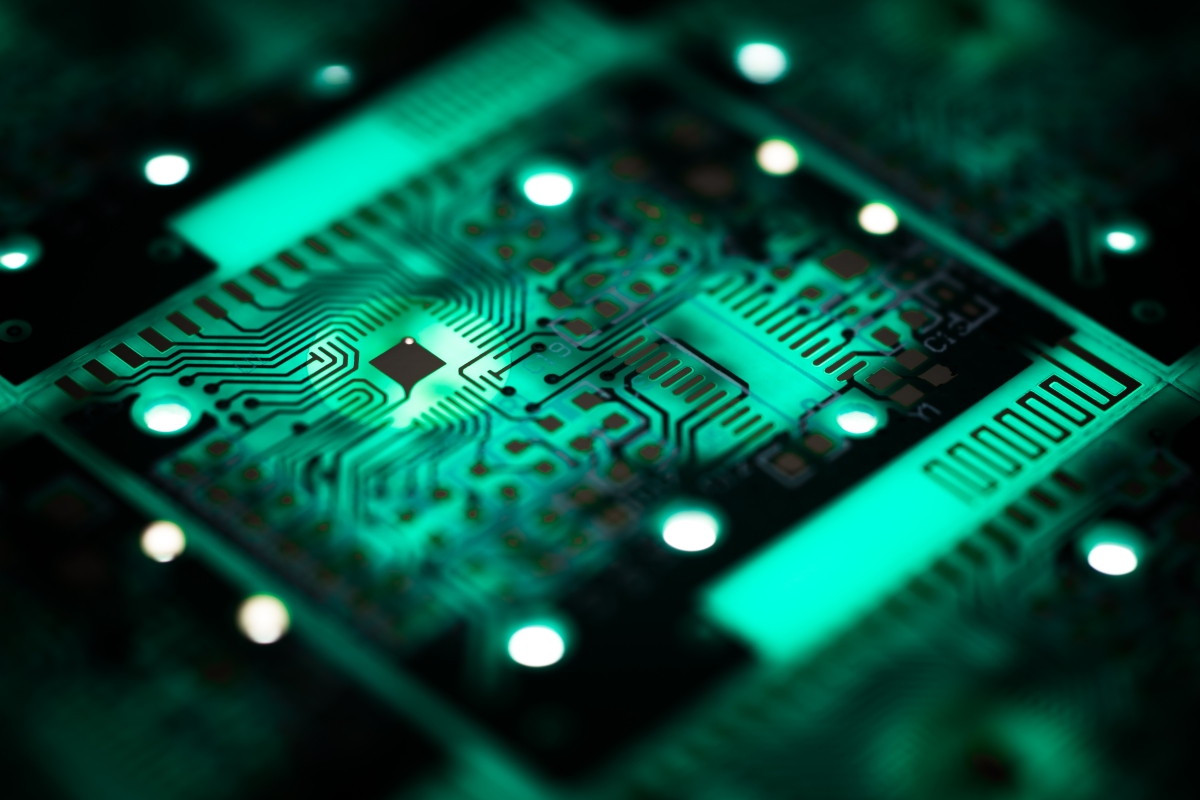 While China has been caught in a trade war with the United States involving intellectual property and technology transfer, India has been making dramatic improvements to its IP environment. What opportunities and lessons do the two countries offer each other and the United States in high tech, biotech, intellectual property and other areas? Asia Society Northern California and Berkeley Center for Law & Technology present an evening discussion among Kirti Gupta, Vice President of Technology & Economic Strategy at Qualcomm, Inc.; Dr. Amit Kapoor, Honorary Chairman of the Institute for Competitiveness, and President of the India Council on Competitiveness; Hemal Shah, Director for India at the US Chamber of Commerce; and Mark Cohen who is a Director the Berkeley Center for Law and Technology Asian IP Project. Dr. Kapoor recently authored The Age of Awakening: The Story of the Indian Economy Since Independence (2019).

Dr. Kenneth Fong is the founder and chairman of Kenson Ventures, LLC, a company that specializes in crafting development strategy for biotech companies. Under his leadership, 8 companies were acquired or went public between 2007 and 2017. Prior to establishing Kenson, Ken founded and served as CEO of Clontech Laboratories (1984-1999), which was acquired by Becton Dickinson in 1999. Currently, Ken sits on the Board of 5 biotech companies, ranging from immunotherapy to medical tools. He was a member of the trustees of the California State University system (2006-2013), President of the Society of Chinese Bioscientists in North America (2,000 members, 2006-07) and President of the Bay Area AAMA (1987). His philanthropic interests include the Fong-Hearst endowed scholarship to CSU, the Fong Optometry and Health Sciences Library at UC Berkeley, the Kenneth Fong endowed professorship at Stanford University and the technology endowment fund at San Francisco State University.  Ken obtained his PhD from Indiana University and BS from San Francisco State.

Hemal Shah serves as director of India and emerging markets at the U.S. Chamber of Commerce’s Global Innovation Policy Center (GIPC). She leads GIPC’s advocacy efforts in India, Brazil, South Africa, and Russia. Previously, she led the U.S.-India Business Council’s advocacy efforts in trade facilitation, infrastructure and smart cities policies. She also led the Council’s private sector efforts on the U.S.-India-Japan trilateral and explored synergies for similar partnerships with Israel and Taiwan. Shah is currently a co-chair for intellectual property at Women In International Trade (WIIT), a non-profit, non-partisan professional organization in Washington, D.C. She holds an MSc in Development Studies from the London School of Economics & Political Science and a BA in Business Management from the University of Nottingham.

Mark Cohen is a Senior Fellow and a Director of the BCLT Asia IP Project. With over 30 years’ experience as a law firm attorney, in-house counsel, government official, and law professor, Cohen was previously Senior Counsel and Senior Advisor to the Undersecretary of Commerce/Director of the USPTO. He is widely recognized as the leading expert in the U.S. on intellectual property law in China. He is a founding member and organizer of the US-China IP Dialogue and the US-India IP Dialogue, both hosted by the Chamber of Commerce. Cohen was also the first USPTO official posted to a US Embassy, in Beijing, China (2004-2008). Among his many honors, this past December the White House awarded Mr. Cohen with the nation’s highest honor for a civil servant, for his dedication to promoting protection of IP in China and globally. He hosts the popular blog www.chinaipr.com, serves as an advisor to the IP database iphouse.cn, and has published numerous books and articles on China’s IP system and international trade.

Kirti Gupta (Ph.D) is Vice President, Technology & Economic Strategy at Qualcomm Inc., where she serves as the lead in-house economist, specializing on Technology, Intellectual Property (IP) and Competition policy and strategy. She is responsible for managing the substantive direction of the various global policy initiatives and driving and conducts original research on issues related to Technology, IP, and Competition policy. Kirti has also been responsible for developing economic models for determining Qualcomm’s optimal IP strategy for filing and maintenance of its patent portfolio world-wide. Prior to her role as an economist, Kirti spent over a decade as a wireless systems engineering expert, working on research and development of third and fourth generation (3G and 4G) wireless cellular systems and has represented Qualcomm in various global technology standards bodies. She is a co‐inventor of thirty-five patents in the field of wireless communications. Dr. Gupta holds a Master's degree in Electrical Engineering from Purdue University, and a Ph.D. in Economics from the University of California, San Diego.