In Partnership with Foreign Cinema 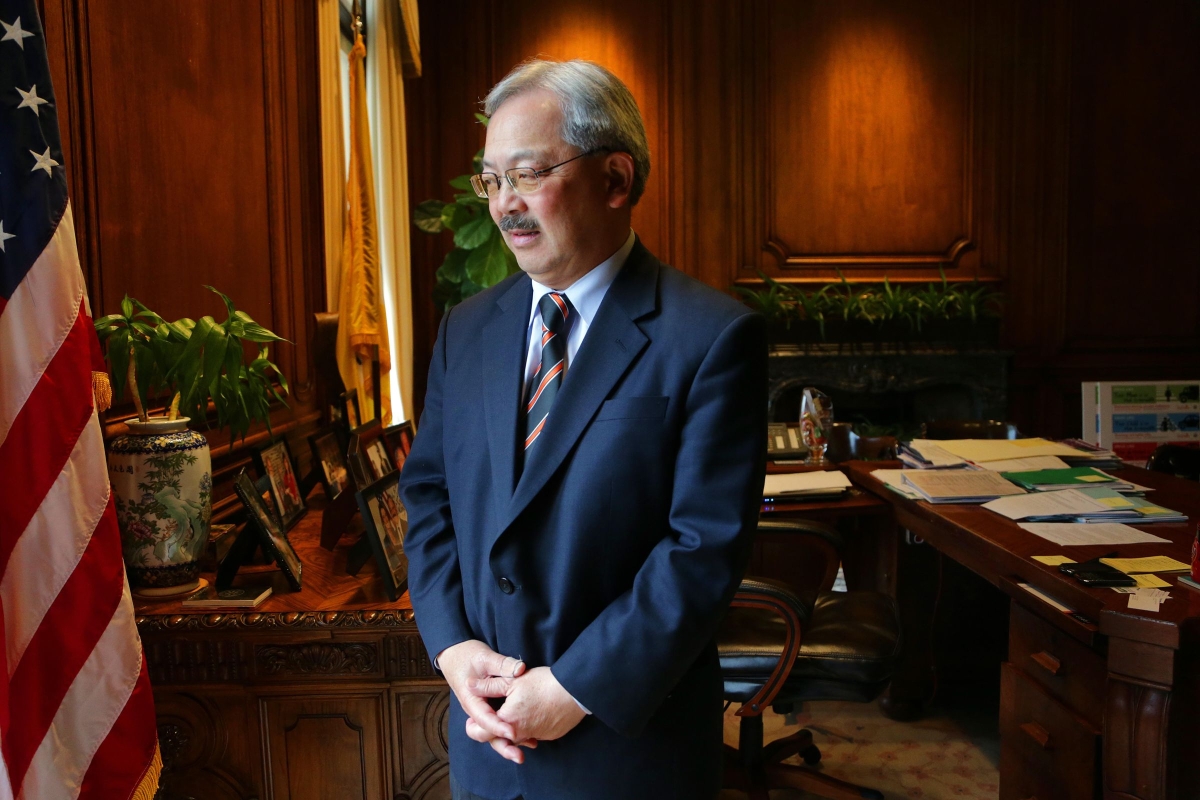 The film presents the inspirational, humorous, and emotional story of a remarkable man and community leader, who passed away suddenly while in office.

Watch how Ed Lee -- a son of immigrants, a pro bono lawyer-activist for tenants and garment workers, a habitual punster, and a reluctant politician -- became a history-making civic leader.

The film features interviews with Steph Curry, Hillary Clinton, London Breed, Willie Brown, Gary Locke & many others -- who reflect on what Mayor Lee meant to them, San Francisco, and the larger community.

Co-hosted by the renown Foreign Cinema restaurant in San Francisco's historic Mission District and the Chinese Historical Society of America, which produced the film.