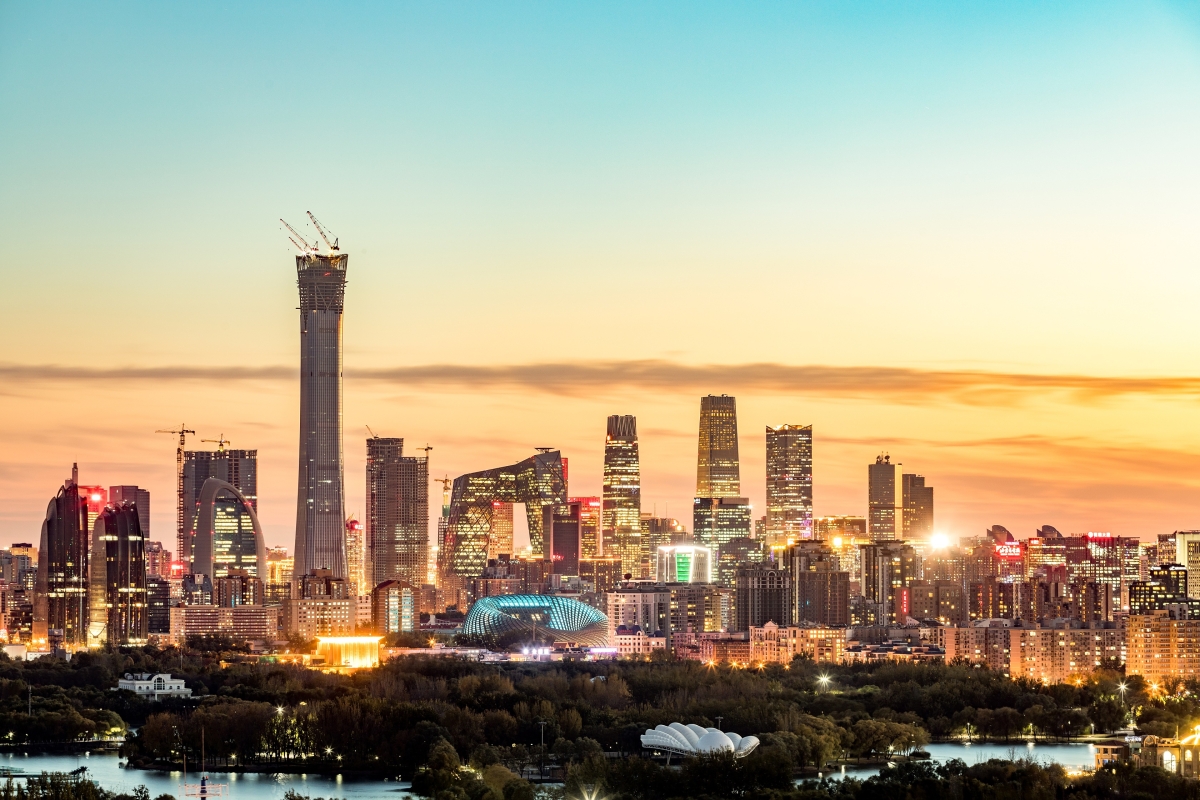 Join Asia Society Northern California for its latest report launch with Daniel H. Rosen of Rhodium Group. Focused on state-owned enterprises (SOEs) in China, this report provides a full contextual understanding of SOEs today and the state of the corporate governance reform agenda that must be implemented in order to unlock China’s potential.

Please note this program is sold out! Walk-in registration is not guaranteed; please join the wait list.

Daniel H. Rosen is a founding partner of Rhodium Group and leads the firm’s work on China, India and Asia. Dan has twenty-six years of professional experience analyzing China’s economy, commercial sector and external interactions. He is widely recognized for his contributions on the US-China economic relationship. He is affiliated with a number of American thinktanks focused on international economics, and is an Adjunct Associate Professor at Columbia University. From 2000-2001, Dan was Senior Adviser for International Economic Policy at the White House National Economic Council and National Security Council. He is a member of the Council on Foreign Relations, and board member of the National Committee on US-China Relations. A native of New York City, Dan graduated with distinction from the graduate School of Foreign Service of Georgetown University (MSFS) and with honors in Asian Studies and Economics from the University of Texas, Austin (BA).

Victor Shih is an associate professor of political economy and has published widely on the politics of Chinese banking policies, fiscal policies and exchange rates. He was the first analyst to identify the risk of massive local government debt, and is the author of “Factions and Finance in China: Elite Conflict and Inflation.” Prior to joining UC San Diego, Shih was a professor of political science at Northwestern University and former principal for The Carlyle Group. Shih is currently engaged in a study of how the coalition-formation strategies of founding leaders had a profound impact on the evolution of the Chinese Communist Party. He is also constructing a large database on biographical information of elites in China.

Marsha Vande Berg is the former Chief Executive Officer of the Pacific Pension Institute, an international membership organization that serves as educational resource on the Asia Pacific for global asset owners and managers. She is an independent director of Quantum Advisors, a privately held mutual fund sponsor registered in the United States, India and Canada (pending). She serves on the advisory boards of the RAND Center for Asia Pacific Policy and the Official Monetary and Financial Institutions Forum. She is an independent director for Tata Capital Private Limited, Singapore.

Edith Yeung is a Partner at 500 Startups Mobile Collective Fund, focusing on investing in mobile, VR, IOT and consumer internet startups. Prior to this, Edith was the VP of marketing & business development for Dolphin Browser. Dolphin Browser is a Sequoia-backed mobile browser with over 150 million installs worldwide. She also founded RightVentures – seed stage investment firm focusing on mobile and consumer internet companies. Edith is also an enterprise veteran working with companies like Siebel, Oracle, Autodesk, and AT&T.

Hongbin Li is the James Liang Director of the China Program at the Stanford Center on Global Poverty and Development. He obtained a PhD in economics from Stanford University in 2001 and joined the economics department of the Chinese University of Hong Kong, where he became a full professor in 2007. He was also one of the two founding directors of the Institute of Economics and Finance at the Chinese University of Hong Kong. He taught at Tsinghua University in Beijing from 2007 to 2016 and was C.V. Starr Chair Professor of Economics in the School of Economics and Management. He also founded and served as the executive associate director of the China Data Center.

Mark Cohen rejoined the USPTO as Advisor to the Under Secretary and Director and later as Senior Counsel, China in 2012, after serving as a visiting professor at Fordham Law School (2011-2012). Prior to that time he served in such functions as: Director, International Intellectual Property at Microsoft Corporation; Of Counsel to Jones Day’s Beijing office, Senior Intellectual Property Attaché at the U.S. Embassy in Beijing (2004- 2008), general counsel to a mid-sized pharmaceutical company in Europe (1998-2000) and as a Fulbright Professor in Eastern Europe (1993-95). In total, he has 30 years private, public sector, in-house and academic experience in China and transition economies, with a principle focus on technology trade and monetizing intellectual property.