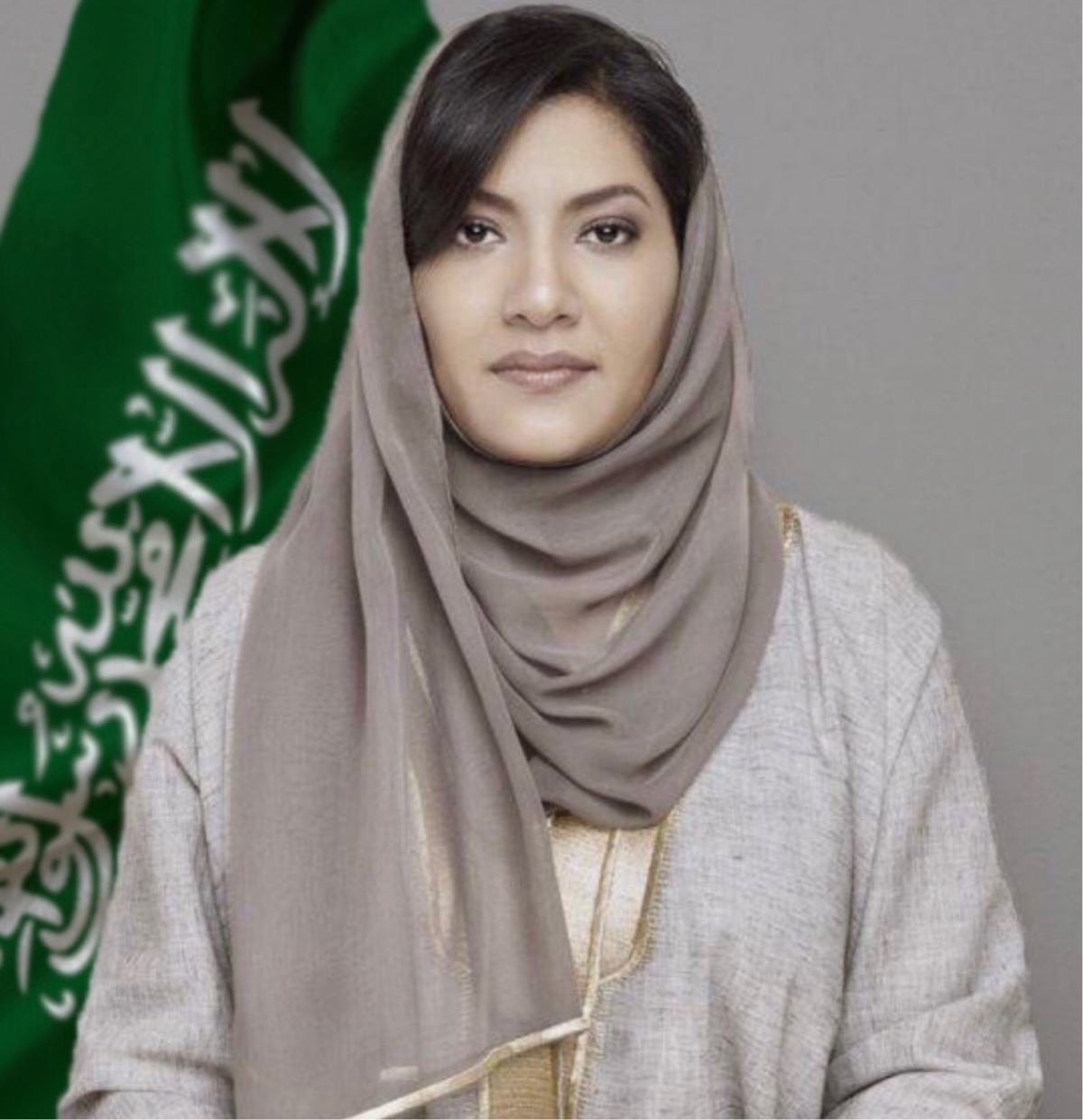 On Monday, November 8 Asia Society Northern California will host a private tea reception and discussion in San Francisco with Princess Reema bint Bandar Al Saud, Saudi Arabia’s Ambassador to the United States and the first woman in the country’s history to serve in the role of Ambassador. Princess Reema will discuss why gender equality must be a global priority and how Vision 2030 will offer opportunities for women in the workforce in Saudi Arabia. She will also highlight how the economic and social reforms in the Kingdom have enhanced and improved business opportunities for women, women-owned enterprises, and employment in top-level positions. Thank you to our partner Chevron.

This is a private off-the-record event with limited seats and priority will be given to members. If you are a member and would like to join us, please email James Gale, Director of Programs, at jgale@asiasociety.org

To gain access to all of our special events, learn more about our Groundbreaker and Innovator Memberships: https://asiasociety.org/northern-california/join-our-community

Venue address will be provided upon RSVP confirmation

Tea and hors d'oeuvres will be served.

James Gale, Director of Programs (JGale@asiasociety.org) will send an email with venue details once confirmed. All attendees must show proof of vaccination with ID upon entry and have masks.

Her Royal Highness Princess Reema bint Bandar bin Sultan bin Abdulaziz Al Saud was appointed Ambassador to the United States on February 23, 2019 by the Custodian of the Two Holy Mosques King Salman bin Abdulaziz. She is the first woman in the country’s history to serve in the role of Ambassador. She presented her credentials to President Donald Trump on July 8, 2019.

From 1983 to 2005, Princess Reema lived in Washington, DC, while her father Prince Bandar served as Saudi Ambassador to the United States. She attended George Washington University where she graduated with a Bachelor of Arts degree in Museum Studies.

Princess Reema returned to Saudi Arabia, where she focused on private sector initiatives and the empowerment of women in the Kingdom. In 2000, She co-founded Yibreen, a women’s gym. From 2007 until 2015, Princess Reema was the Chief Executive Officer of Alfa International Company Limited - Harvey Nichols Riyadh, a multi-brand luxury retail company, where she collaborated with leading female recruitment agency, Glowork, and commissioned a study on Obstacles for Women in the Workplace, which set the tone for female inclusion in retail, and resulted in opening the first workplace nursery in a retail store, enabling more women to work while caring for children. In 2013, she founded Alf Khair, a social enterprise aimed at elevating the professional capital of Saudi women through a curriculum developed to enable financial self-sufficiency.

In 2016, Princess Reema left the private sector to begin a career of public service as Vice President of Women’s Affairs at the Saudi General Sports Authority where she developed policies and programs that benefited women and children throughout Saudi Arabia. After a successful year, she was promoted to Deputy of Development and Planning in January 2018. In October 2018, She was also appointed President of the Mass Participation Federation, making her the first woman to lead a multi-sports federation in the Kingdom, a role that she occupied until her appointment as Saudi Ambassador to the United States.

Princess Reema is excited to take her leadership role to the world stage as Saudi Arabia’s Ambassador to the United States.

As part of her philanthropic work, Princess Reema became a founding member of the Zahra Breast Cancer Awareness Association in 2007, which set a Guinness World Record by forming the World's Largest Human Awareness Ribbon at the Princess Noura University in Riyadh in 2015.

In 2014, Fast Company recognized Princess Reema as the Most Creative Person of the year for “Inviting Women into the Workforce.” Foreign Policy Magazine recognized her as a Leading Global Thinker for the same year, placing her high up in the “Moguls” category.

THANK YOU TO OUR PARTNER CHEVRON