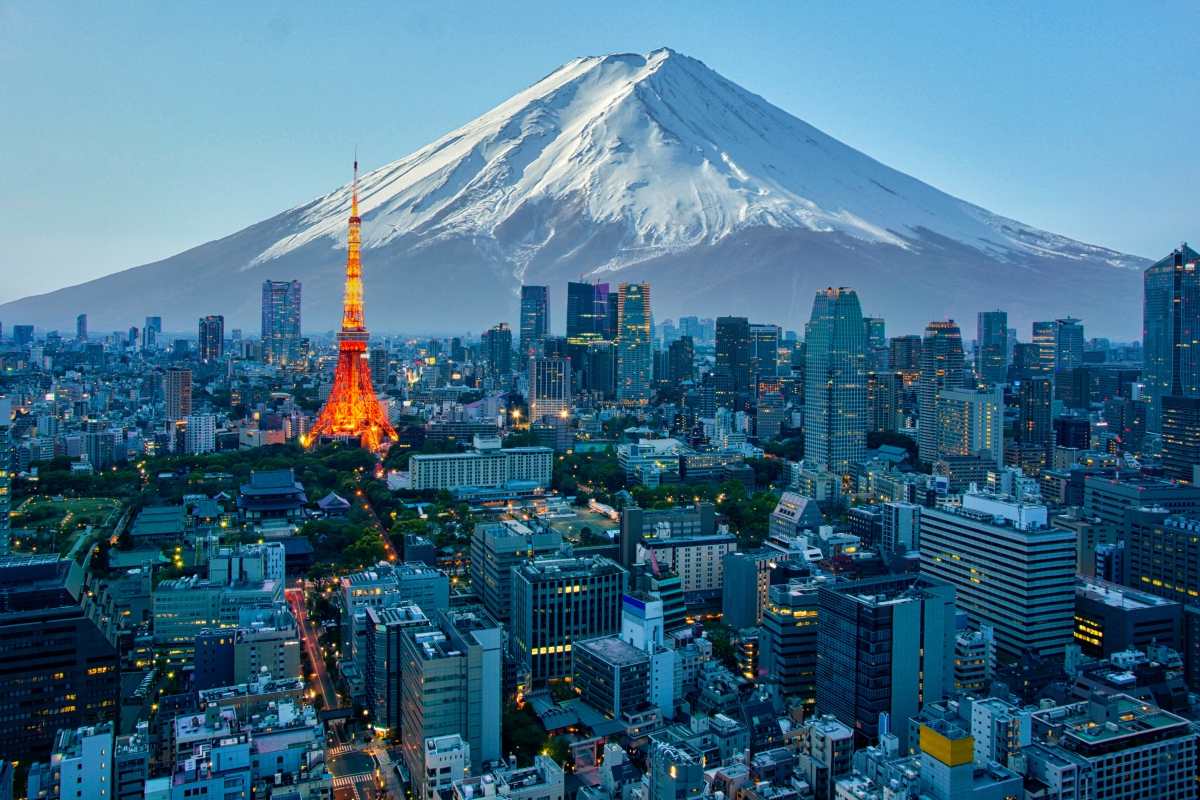 On Thursday, October 21, Join Asia Society for a discussion with one of Japan's most influential economic advisors Jesper Koll on Japan Opportunities in 2022 & 2023 — COVID, China & New Leaders as Catalysts For Growth and Structural Transformation. Japan has got what it takes to be a global champion economy, admired not just for socio-political stability but also for her corporate competitive power, her peoples’ innovation potential, her domestic markets opportunity, and her pragmatic multi-stakeholder governance. No one doubts Japan’s potential; but many worry it will not be realized. Learn why the combination of new LDP leadership, the COVID crisis and the new China challenges combine into a powerful catalyst for genuine reform; where exactly the growth opportunities are; how your business can engage and profit from Japan’s new up-cycle; what forces could derail it; and why the “with-COVID, against China” decade is nothing to be feared but poised to more Japan opportunities and stronger Japan growth.  James Higa, Managing Partner of Offline Ventures and Executive Director of Philanthropic Ventures Foundation will moderate the discussion.

Link to join virtually via Zoom will be emailed the day before and an hour before the program is scheduled to begin by James Gale, Director of Programs (jgale@asiasociety.org).  This will be a webinar program; attendees will not appear on camera and will participate via the Q&A box.

Jesper Koll has been researching and investing in Japan since becoming a resident in 1986. Over the past two decades, Jesper has been recognized as one of the top Japan strategists/economists, having worked as Chief Strategist and Head of Research for U.S. investment banks J.P. Morgan and Merrill Lynch. He currently serves as Expert Director for the Monex Group and the Japan Catalyst Fund (Japan’s 1st retail investor based corporate engagement/activist fund). His analysis and insights have earned him a position on several Japanese government and corporate advisory committees, including Governor Yuriko Koike’s Advisory Board. Jesper serves as Board Director of OIST, the Okinawa Institute for Science and Technology and is a Founder of the Asia Society Japan and heads their Policy Committee. He is one of the few non-Japanese members of the Keizai Doyukai, the Japan Association of Corporate Executives. He has written three books in Japanese and, in 2021, created the acclaimed video/pod-cast series “Japan - Capitalism that works”. Jesper is an economist, angel-investor, patron; and yes, a Japan Optimist.

James Higa grew up in Okinawa, was educated in Palo Alto, and has had a long and storied career in Silicon Valley. He reported directly to Steve Jobs at Apple, working to change the face of technology and consumer industries. He was a member of the original Macintosh team, and his work negotiating and launching iTunes changed music forever. He is deeply embedded in the fabric of Silicon Valley as Managing Partner of Offline Ventures, and as mentor, coach, advisor, and board member to startups and Fortune 500 companies from Airbnb, UNIQLO, Siemens, Lawson's, and Robinhood. He is also the Executive Director of Philanthropic Ventures Foundation, a non-profit community foundation in Oakland known for its bold new approaches to philanthropy and impact in the world. His deep connections to Japan include the early formation of Apple Japan and NeXT Japan, and on-the- ground volunteer relief work during the 1995 Kobe earthquake and the 2011 Tohoku disasters. James received his AB ’81 in Political Science from Stanford University. He serves on board of the US Olympic & Paralympic Committee and the Stanford University Libraries and Academic Information Resources Advisory Council, U.S.-Japan Council, Silicon Valley Japan Platform, the Okinawa Institute of Science and Technology, and Shizenkan University. He is a former board member of the Recording Academy GRAMMY MusiCares Foundation.