Innovation Beyond Borders: Bridging the U.S. and Asia 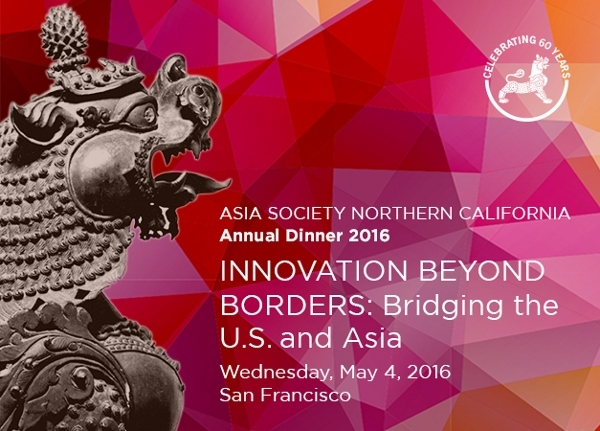 On May 4, 2016, Asia Society Northern California (ASNC) held its 13th Annual Dinner at the Four Seasons Hotel in San Francisco. The Annual Dinner is ASNC’s most prestigious event of the year, attended by over 400 leaders in business, tech, civic affairs, academia, philanthropy, the diplomatic corps, and media. It features some of the world’s foremost leaders in U.S. and Asian affairs, and this year ASNC presented Leadership Awards to entrepreneurs and innovators who have revolutionized the way people live, consume, socially interact, and civically engage. 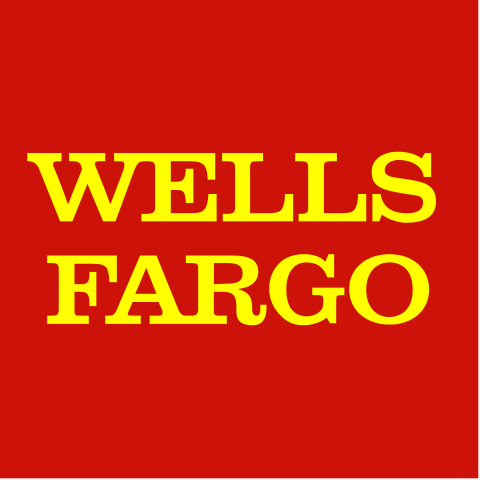