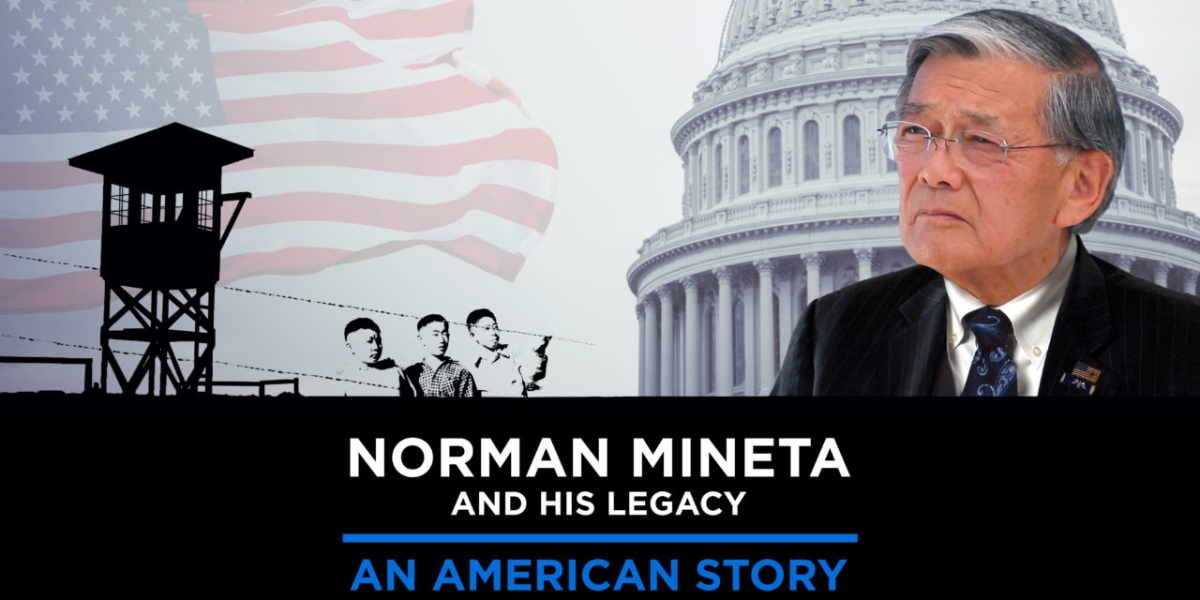 Norman Mineta and His Legacy: An American Story is a film about injustice, redemption, and a burning desire for all people to be treated equally.

Norm Mineta never forgot his roots. On September 11, 2001, his leadership as U.S. Secretary of Transportation would ensure that what happened to Japanese Americans during WWII would not happen to any other group based on ethnicity or religion.

Norman Y. Mineta was born in 1931 in San Jose, California.  From 1942-1946, the Mineta family was forcibly removed from its home in San Jose and sent to Heart Mountain WWII Internment Camp in Wyoming.  Upon his return to California, Norm attended San Jose High School and graduated from UC Berkeley with a degree in business.  He served as an intelligence officer for the U.S. Army in the Korean War and in 1967 became the first non-white member appointed to San Jose City Council.  Norm became the first Asian American to become mayor of a major U.S. city in 1971.

Norm was the first Japanese American member of Congress elected from the lower 48 states and won his election 10 times since 1975, serving 21 years in Congress. The Civil Liberties Act of 1988, passed and signed by President Reagan, became the most important legislation authored by Norm during his entire career and granted reparations to Japanese Americans who had been interned by the United States government during World War II.

In 2000, President Bill Clinton appointed Norm as Secretary of Commerce and in 2001, Norm became Secretary of Transportation under President George W. Bush.  On September 11, 2001, Secretary Mineta ordered 4,638 planes to be grounded in 2 hours and 20 minutes. In the following days, he ensured the American people that there would be no racial profiling at security check points at airports. In 2006, President Bush presented Norm with the Presidential Medal of Freedom, the nation's highest civilian honor.  He currently resides in Annapolis, Maryland and continues to mentor aspiring political leaders.

Fukami has produced, directed, and written more than a half-dozen documentaries on the Asian-American experience (mostly on Japanese-American history) which were broadcast on PBS stations throughout the U.S. Separate Lives, Broken Dreams, about the Chinese Exclusion Act, was nominated for a national Emmy Award; Starting Over: Japanese Americans After the War has received scholarly citations for its first-person anecdotes. Her most recent documentary, Stories From Tohoku, was showcased at CAAMFest in 2014 (formerly the San Francisco Asian International Film Festival) and screened at film festivals in New York and Los Angeles.

Nakatomi is the founder of a strategic communications firm that for over 25 years has developed issue advocacy and educational campaigns on health, environmental, and social issues. The firm designs social and civic engagement campaigns utilizing the tools of media, messaging, and social media. Nakatomi’s documentary career began as co-producer of Stories From Tohoku, with Dianne Fukami in 2014, a film about the survivors of the 2011 earthquake, tsunami, and nuclear disaster in Japan. The film aired on PBS and screened throughout the U.S. and Japan. 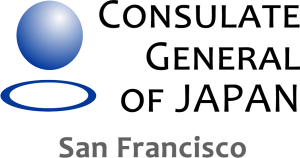