Film Screening: Cut Out the Eyes 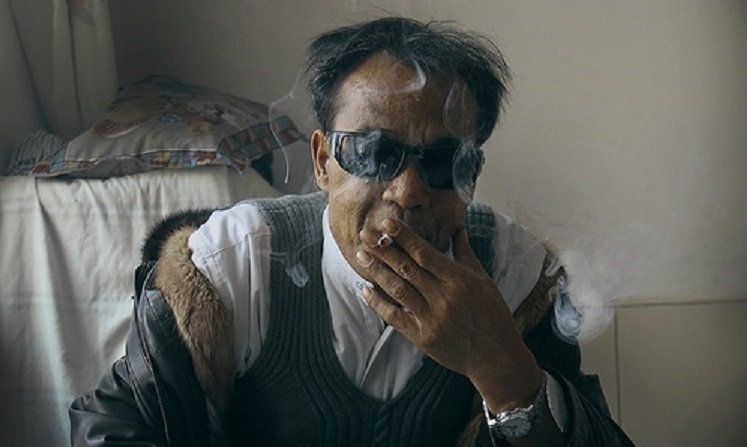 Join Asia Society Northern California and the Center for Asian American Media for a special screening of Cut out the Eyes, a documentary by independent Chinese filmmaker Xu Tong.

Er Housheng is a blind musician who travels through Inner Mongolia with his lover and partner Liu Lanlan performing the saucy form of musical duet comedy called er ren tai. Er enthralls his audience with his combination of sensuality, Rabelaisian earthiness, and subversive lyrics. Director Xu’s specialty is to train his piercingly observant documentary camera -- intimate and complicit rather than coldly objective -- on unique Chinese characters like Er, using them to probe deeply beneath the surface of China’s clash of rural traditions with its urbanizing contemporaneity. (Courtesy: Cinema on the Edge)

The screening is part of CHINA NOW: INDEPENDENT VISIONS, presented by Cinema on the Edge in San Francisco. Q&A with Karin Chien, co-organizer of CHINA NOW and President and Founder of dGenerate Films to follow the screening.

"The films we are showing . . . are not permitted to be seen in China. But they are some of the most compelling and exciting cinema being made today. These films have a lot to show us, not only about China, but about storytelling freed from marketplace demands. Made with the same passion and courage as all independent films, these groundbreaking films deserve their chance for audience. We are honored to bring these films and filmmakers . . . ."