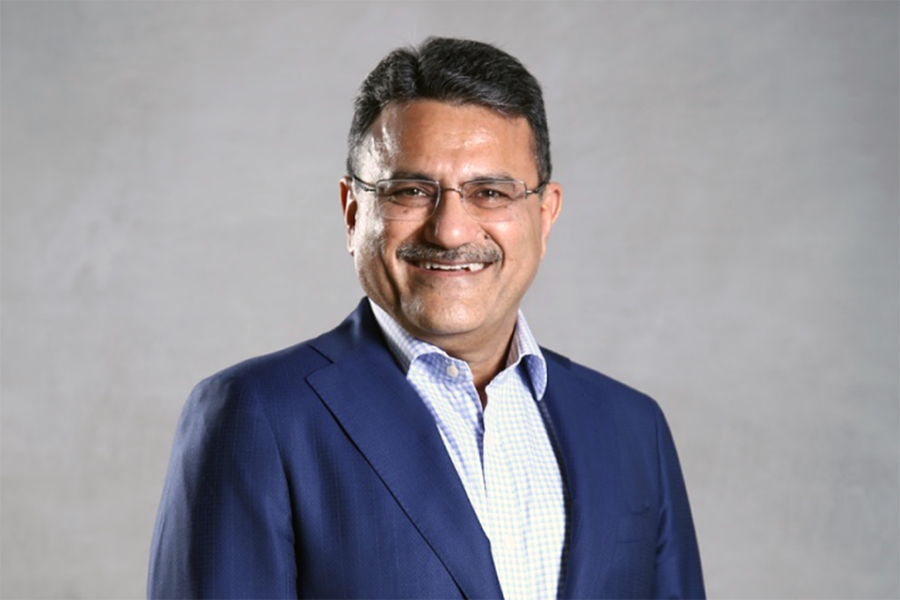 On Tuesday, February 23, Asia Society Northern California will host an off-the-record executive roundtable program on the Next Leap Forward in the Indian Economy with Manoj Kohli, Country Head of Softbank India and Asia Society-Victoria Distinguished Fellow.  The discussion will address the overarching theme of: what will be the impact on the country's economy and foreign direct investment? Between comprehensive reforms in India and the unknown future of U.S. foreign policy with a new administration in power, India may be at a crossroads. This program will be moderated by Naren Gupta, Asia Society Northern California Board Member and Co-Founder and Managing Director of Nexus Venture Partners.

Manoj Kohli is one of India’s most respected business leaders with an extensive global experience. Over four decades he has held top leadership positions across a wide range of industries, including engineering and mobile internet, in India, Asia, Africa, the U.S. and Europe.

Previously as CEO of Bharti Airtel, Mr. Kohli helped build it into the third-largest mobile company in the world with over 400 million customers.