Executive Roundtable on the Longstanding U.S. Foreign Policy Towards Taiwan 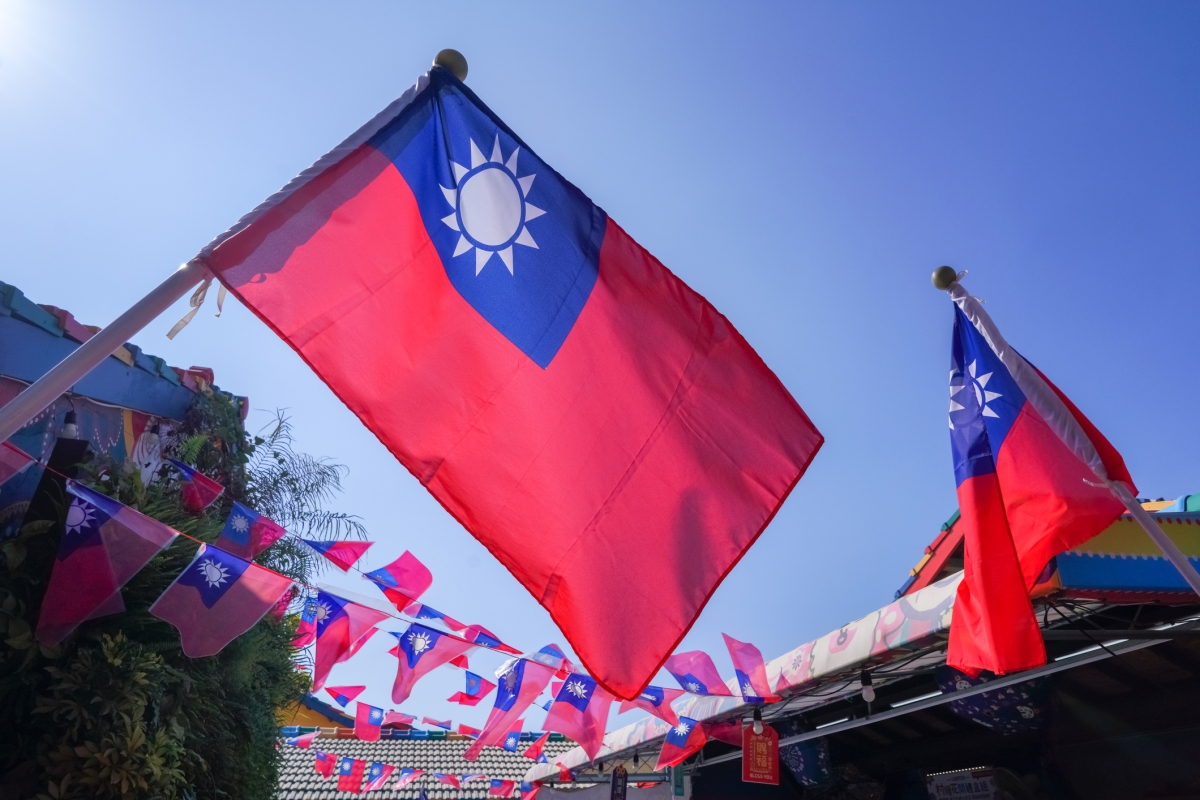 Asia Society Northern California will host an off-the-record Executive Roundtable program on the longstanding U.S. Foreign Policy towards Taiwan with Bonnie Glaser, Director of the Asia Program at the German Marshall Fund of the United States (GMF) on Thursday, February 10, 2022 from 5:00 p.m. - 6:00 p.m. Pacific.

While strategic and diplomatic relations between Taiwan and China have improved, there exists a military buildup opposite the Taiwan strait.  A major focus of the military modernization program appears to be improving China’s ability to conduct military operations against Taiwan and to deter, delay, and deny U.S. intervention in a cross-strait conflict. Will it be in the U.S. government's interest to revise its longstanding foreign policy towards Taiwan?  Jacques deLisle, the Stephen A. Cozen Professor of Law, Professor of Political Science, and Director of the Center for the Study of Contemporary China at the University of Pennsylvania, will moderate this discussion.

Please register through Eventbrite if you are interested in attending.  ​​​​​Link to join virtually via Zoom will be emailed the day before and an hour before the program is scheduled to begin by James Gale, Director of Programs (jgale@asiasociety.org).  This will be a Zoom meeting; attendees are encouraged to turn on their cameras and will have direct access to our speakers.

Bonnie S. Glaser is director of the Asia Program at the German Marshall Fund of the United States. She was previously senior adviser for Asia and the director of the China Power Project at the Center for Strategic and International Studies. Ms. Glaser is concomitantly a nonresident fellow with the Lowy Institute in Sydney, Australia, and a senior associate with the Pacific Forum. For more than three decades, Ms. Glaser has worked at the intersection of Asia-Pacific geopolitics and U.S. policy.

From 2008 to mid-2015, she was a senior adviser with the CSIS Freeman Chair in China Studies, and from 2003 to 2008, she was a senior associate in the CSIS International Security Program. Prior to joining CSIS, she served as a consultant for various U.S. government offices, including the Departments of Defense and State. Ms. Glaser has published widely in academic and policy journals, including the Washington Quarterly, China Quarterly, Asian Survey, International Security, Contemporary Southeast Asia, American Foreign Policy Interests, Far Eastern Economic Review, and Korean Journal of Defense Analysis, as well as in leading newspapers such as the New York Times and International Herald Tribune and in various edited volumes on Asian security. She is also a regular contributor to the Pacific Forum web journal Comparative Connections. She is currently a board member of the U.S. Committee of the Council for Security Cooperation in the Asia Pacific and a member of both the Council on Foreign Relations and the International Institute for Strategic Studies.

Jacques deLisle is Stephen A. Cozen Professor of Law, Professor of Political Science, and Director of the Center for the Study of Contemporary China at the University of Pennsylvania, and Director of the Asia Program at the Foreign Policy Research Institute.  His writings on Taiwan’s international status and cross-Strait relations, China’s engagement with international law, and U.S.-China relations have appeared in Orbis, The Journal of Contemporary China, Asia Policy, The China Review, many law reviews, and other journals.  He is the co-editor of, and contributor to, The Party Leads All (Brookings, 2022); After Engagement: Dilemmas in U.S.-China Security Relations (Brookings, 2021); Taiwan in the Era of Tsai Ing-wen (Routledge, 2021); To Get Rich is Glorious: Challenges Facing China’s Economic Reform and Opening at Forty (Brookings, 2019); China's Global Engagement: Cooperation, Competition, and Influence in the 21st Century (Brookings, 2017); Political Changes in Taiwan under Ma Ying-jeou (Routledge, 2014), China’s Challenges(University of Pennsylvania, 2014), and other edited volumes.  He has often served as an expert witness on Chinese law and China’s approach to international law, and as a participant in U.S. government and international foundation projects involving law reform in China and issues of international law involving China.