Executive Roundtable With H.R. McMaster on Battlegrounds: The Fight To Defend the Free World | Asia Society Skip to main content

Executive Roundtable With H.R. McMaster on Battlegrounds: The Fight To Defend the Free World 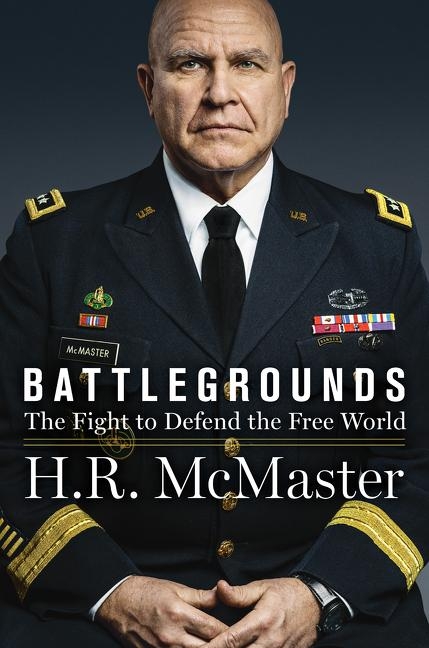 H.R. McMaster is the Fouad and Michelle Ajami Senior Fellow at the Hoover Institution, Stanford University.  He is also the Bernard and Susan Liautaud Fellow at the Freeman Spogli Institute and lecturer at Stanford University’s Graduate School of Business.  He serves as the Japan Chair at the Hudson Institute and Chairman of the Center for Political and Military Power at the Foundation for Defense of Democracy.  He was the 26th assistant to the president for National Security Affairs. McMaster served as a commissioned officer in the United States Army for thirty-four years after graduation from West Point.  He holds a PhD in military history from the University of North Carolina at Chapel Hill.  He is author of Battlegrounds: The Fight to Defend the Free World and Dereliction of Duty: Lyndon Johnson, Robert McNamara, the Joint Chiefs of Staff and the Lies that Led to Vietnam.  He is host of the podcast Battlegrounds: International Perspectives on Crucial Challenges to Security and Prosperity.

He is a Fellow at the Weatherhead East Asian Institute at Columbia University, a Senior Fellow at the Annenberg School of Communications at USC and a member of the Council on Foreign Relations. Schell is also the recipient of many prizes and fellowships, including a Guggenheim Fellowship, the Overseas Press Club Award, and the Harvard-Stanford Shorenstein Prize in Asian Journalism.