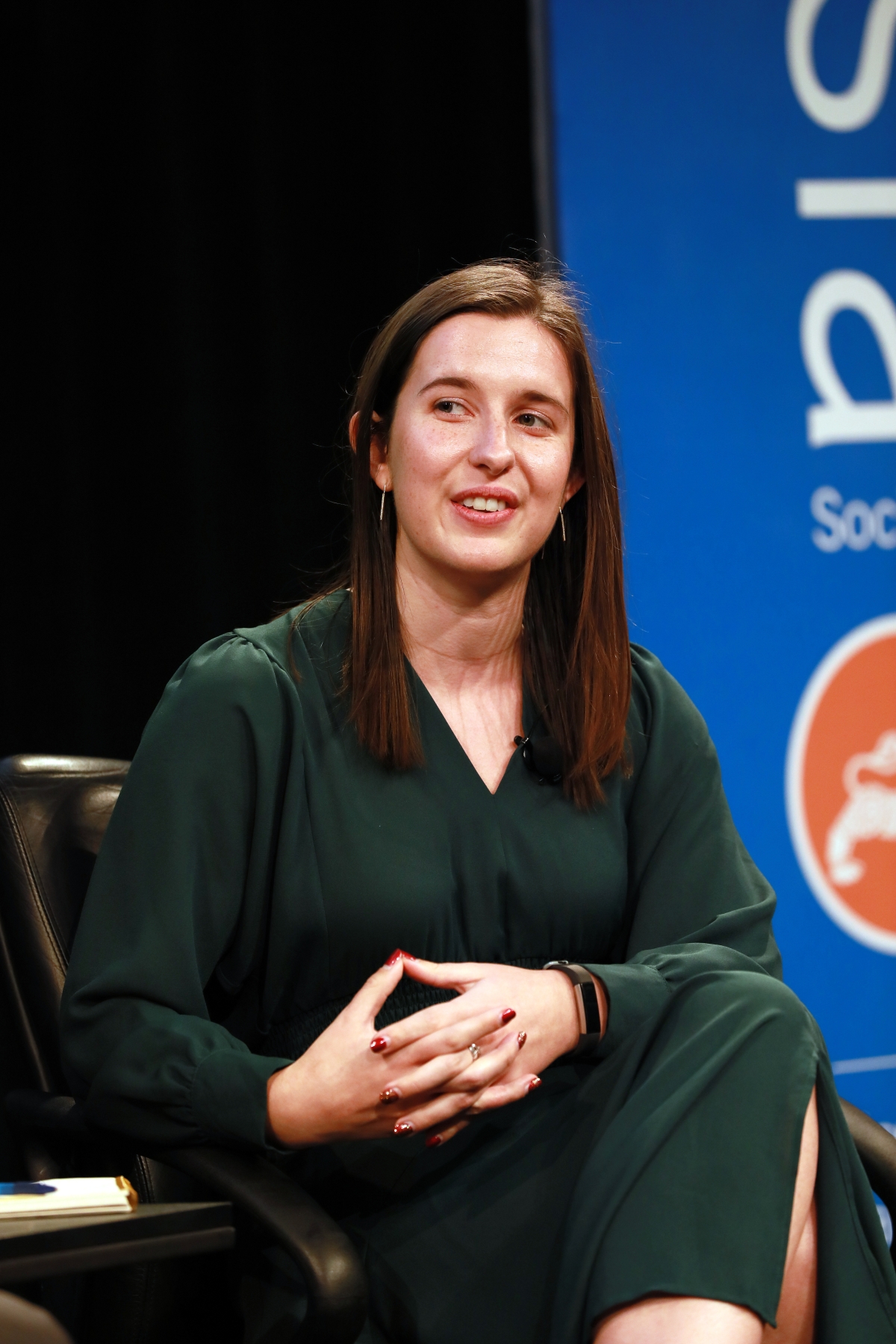 Join Asia Society Northern California for an off-the-record discussion with Heather Evans, who will discuss artificial intelligence and technology diplomacy with Graham Webster, China Digital Economy Fellow and Editor in Chief for DigiChina.  Attendees to this session will have the chance to delve into the similarities and differences in state-led responses to issues in Artificial Intelligence in the United States and China.

Graham Webster is editor in chief of the Stanford–New America DigiChina Project at the Stanford University Cyber Policy Center and a China digital economy fellow at New America. Based at Stanford, he leads an inter-organization network of specialists to produce analysis and translation on China’s digital policy developments. He researches, publishes, and speaks to diverse audiences on the intersection of U.S.–China relations and advanced technology.

From 2012 to 2017, Graham worked for Yale Law School as a senior fellow and lecturer responsible for the Paul Tsai China Center’s Track 2 dialogues between the United States and China, co-teaching seminars on contemporary China and Chinese law and policy, leading programming on cyberspace in U.S.–China relations, and writing extensively on the South China Sea and the law of the sea. While with Yale, he was a Yale affiliated fellow with the Yale Information Society Project, a visiting scholar at China Foreign Affairs University, and a Transatlantic Digital Debates fellow with the Global Public Policy Institute and New America.