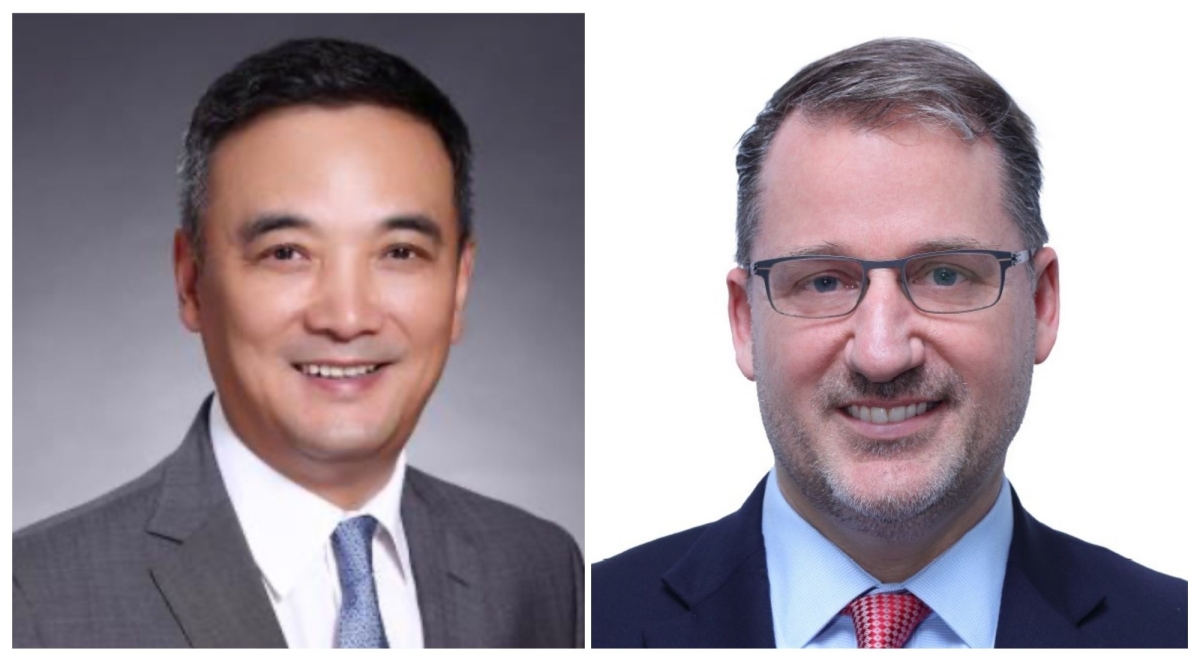 Zili Shao will offer his reflections on the effectiveness of the past four years of U.S. trade policy towards China from the Chinese perspective with a focus on the technology and financial services sector and Paul Haenle will share his views on the underlying factors driving the downturn in U.S.-China relations and the outlook going forward. Both will also discuss cross-border business strategies for Chinese, U.S. and multi-national companies in what is expected to be a period of continued dynamic change in the trade relationship between the world’s two largest economies and trade partners.  This program will be moderated by Melissa Ma, Asia Society Northern California Board Member and Co-Founder and Managing Partner of Asia Alternatives.

Zili Shao is an accomplished lawyer and investment banker with extensive experience in financial and legal industries. Zili is the non-executive Chairman of Fangda Partners, a leading PRC law firm. He also serves as independent directors and advisors of a number of multinational companies. From 2010 to 2015, Zili was the Chairman and CEO of J.P. Morgan China as well as Vice Chairman of J.P. Morgan Asia Pacific. Prior to his time in J.P. Morgan, Zili served as Asia Pacific managing partner of Linklaters LLP, a leading international law firm.

Paul Haenle (韩磊) is the Maurice R. Greenberg Chair and Director of the Carnegie-Tsinghua Center for Global Policy in Beijing. He is also a Senior Advisor at Teneo Strategy and RiceHadleyGates LLC. Haenle served in the White House under U.S. Presidents Bush and Obama from 2007 to 2009 as China director on the National Security Council, and was the White House Representative to the Six-Party Talks nuclear negotiations with North Korea. Haenle also served for 3 years in the West Wing as executive assistant to the National Security Advisor from 2004 to 2007. Haenle was trained as a China foreign area officer in the U.S. Army, has been assigned twice to the U.S. Embassy in Beijing, served as a U.S. Army company commander during a two-year tour to the Republic of Korea, and worked in the Pentagon as a China adviser on the staff of the Chairman of the Joint Chiefs of Staff.  Haenle serves on the Board of Directors of the National Committee on U.S.-China Relations and in 2002 was an inaugural fellow in its US-China Young Leaders Program. He earned his master’s degree in Asian Studies from Harvard University and a bachelors degree in mechanical engineering from Clarkson University. 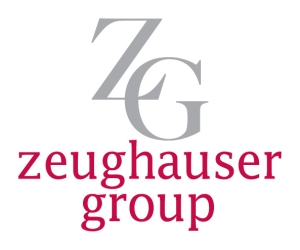