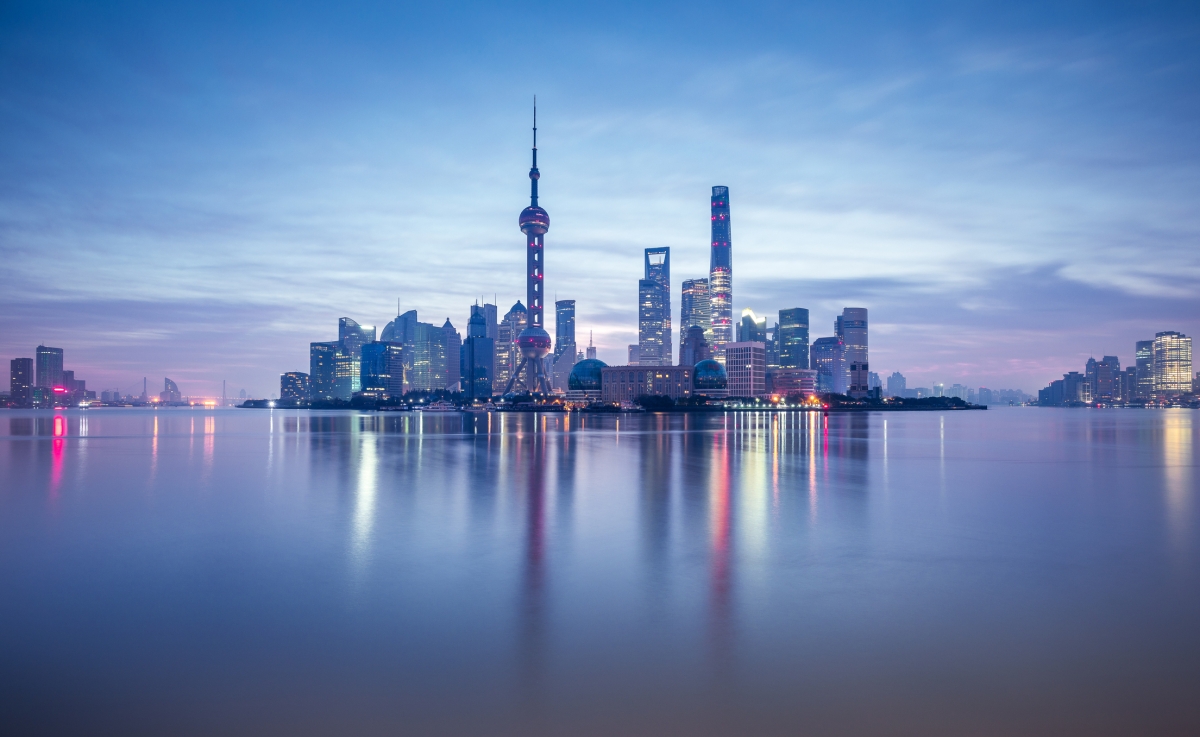 On Tuesday, August 24, join Asia Society Northern California for an off-the-record Executive Roundtable program on China IPOs – including the new Data Security Law that goes into effect on September 1, 2021 and new State Council guidelines that provide review and oversight of IPOs in the U.S. market. These new regulations have created enormous uncertainty for Chinese companies and U.S. investors. We will discuss these issues and their implications for financial integration of the two economies with Partner at Davis Polk & Wardwell LLP, James Lin and Executive Director at Protocol, David Wertime.  Melissa Ma, Asia Society Northern California Advisory Board member and Co-Founder and Managing Partner of Asia Alternatives will moderate the discussion.

James C. Lin is a Partner in the Davis Polk & Wardwell LLP Corporate Department, resident in Hong Kong. His practice focuses on public and private corporate finance transactions, including initial public offerings, convertible and high-yield debt offerings and private equity investments, and mergers and acquisitions. Lin has worked on some of the most significant capital markets transactions in Asia, including with companies from the technology, media, Internet, healthcare, banking, natural resources, real estate, financial services, energy/oil and gas and other sectors. He is recognized as one of the leading capital markets lawyers in Hong Kong/China by top tier international legal directories and surveys, including Chambers and IFLR1000. Lin is fluent in English and Mandarin.

David Wertime is Protocol's executive director. David is a widely cited China expert with twenty years' experience who has served as a Peace Corps Volunteer in China, founded and sold a media company, and worked in senior positions within multiple newsrooms. He also hosts POLITICO's China Watcher newsletter. After four years working on international deals for top law firms in New York and Hong Kong, David co-founded Tea Leaf Nation, a website that tracked Chinese social media, later selling it to the Washington Post Company. David then served as Senior Editor for China at Foreign Policy magazine, where he launched the first Chinese-language articles in the publication's history. Thereafter, he was Entrepreneur in Residence at the Lenfest Institute for Journalism, which owns the Philadelphia Inquirer. In 2019, David joined Protocol's parent company and in 2020, launched POLITICO's widely-read China Watcher. David is a Senior Fellow at the Foreign Policy Research Institute, a Research Associate at the University of Pennsylvania's Center for the Study of Contemporary China, a Member of the National Committee on U.S.-China Relations, and a Truman National Security fellow.