Executive Roundtable on China-EU relations, Brexit, and Implications for the United States with Ambassador Declan Kelleher 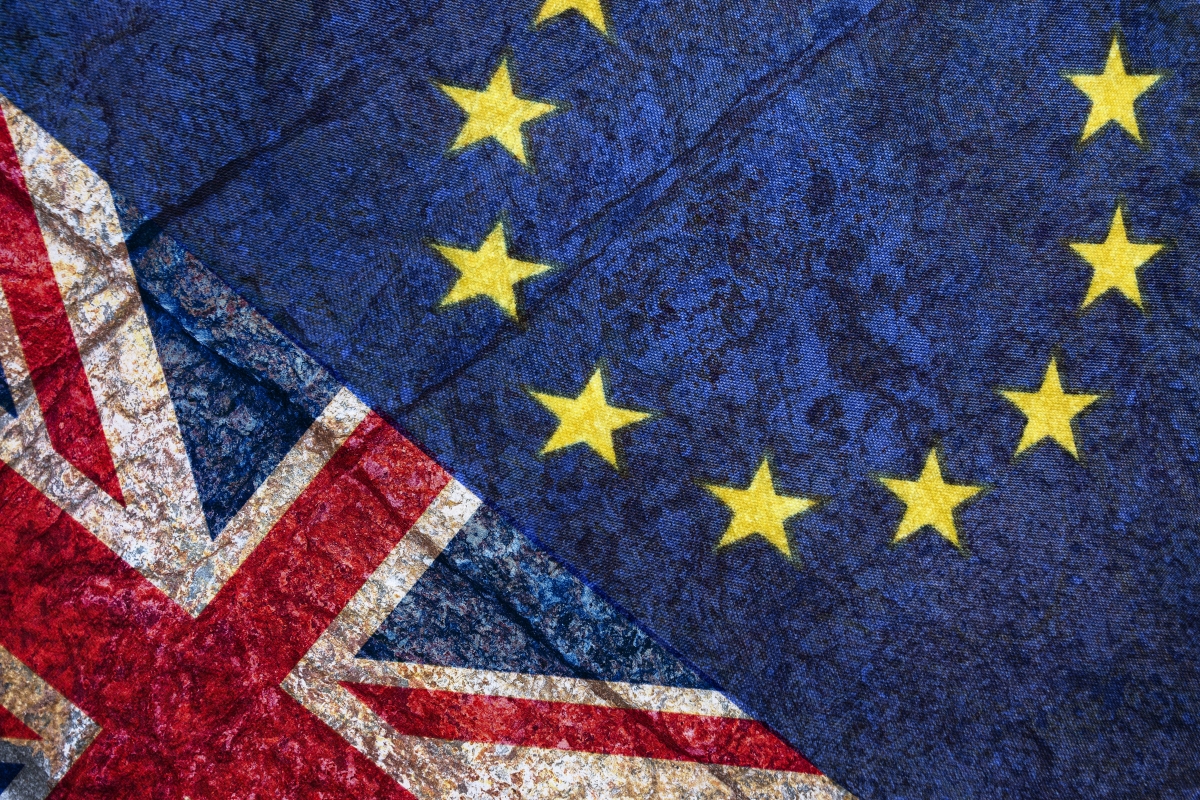 Ahead of St. Patty's Day on March 17, join Asia Society Northern California on Thursday, March 4 at 9:00 a.m. Pacific for an off-the-record Executive Roundtable with Ambassador Declan Kelleher, who previously served as Ireland’s permanent representative to the EU and its ambassador to China on how Brexit is affecting intra-European cooperation, the complex relations between China and Europe, and how all these interactions impact the United States. By most metrics, the United States, European Union and China are the world’s most important economies and geopolitical actors. COVID-19 has amplified the importance of the crucial relationships between these global powers and placed a particularly bright spotlight on both the ongoing uncertainty surrounding Brexit and China-EU engagement.  Isabel Hilton, CEO of the China Dialogue Trust and international journalist and broadcaster, will join us from London to moderate the discussion.

Declan Kelleher was the Permanent Representative of Ireland to the European Union in Brussels from September 2013 to March 2020. In that role, he was responsible to the Government of Ireland for the frontline promotion and representation of Ireland’s policies and interests in the EU, including Ireland’s unique position, interests and priorities concerning the crucial negotiations between the EU and the UK which led up to the British withdrawal from the EU in January 2020.

Prior to his appointment as Permanent Representative to the EU, he was Ambassador of Ireland to the People’s Republic of China from 2004 to 2013. From 2000 to 2004, he was the Representative of Ireland to the EU Political and Security Committee in Brussels, which covers foreign and security/defense policy issues, and he was President of that Committee during Ireland’s 2004 Presidency of the European Union. His previous overseas postings were at the Embassy of Ireland in Washington DC (from 1987 to1991) where he was First Secretary for Press and Political/Congressional Affairs. From 1980 to 1983, he was posted at the Permanent Mission of Ireland to the UN in New York and was a member of Ireland’s delegation to the UN Security Council in 1981-82.

During his career, he has also served in a range of senior posts at the Headquarters of Ireland’s Department of Foreign Affairs in Dublin, including on Anglo/Irish and Northern Ireland matters; and on foreign policy and EU questions. Prior to entering the service of the Government of Ireland, he worked in the private sector as an economic/financial analyst, specializing in the global marine industry. He graduated from Oxford University (BA in Philosophy, Politics and Economics).

Isabel Hilton is a London based writer and broadcaster, and founder and senior advisor to the China Dialogue Trust.  CDT publishes www.chinadialogue.net, an innovative, fully bilingual Chinese English website devoted to building a shared approach on climate change and environmental issues with China.

Based in London, chinadialogue launched in 2006 and is now recognised as a unique, independent source of information on environmental and climate issues, widely read in China and in more than 200 countries around the world. It now has offices in Beijing, Delhi and Sao Paolo and has generated four further, related projects:  www.thethirdpole.net; www.indiaclimatedialogue.net; www.dialogochino.net and www.chinadialogueocean.net