Executive Roundtable on CFIUS and Export Controls in the Tech Industry 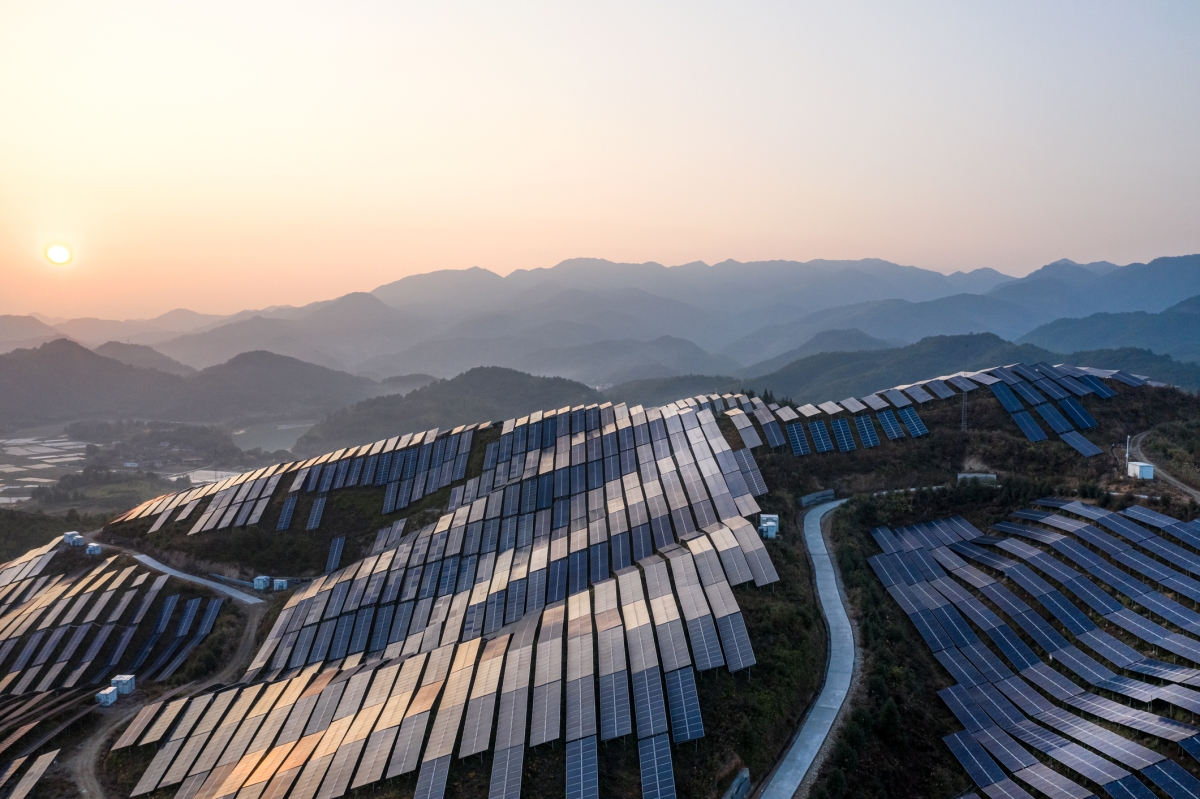 On Tuesday, February 22, 2022 from 5:00 p.m. - 6:00 p.m. Pacific, Asia Society Northern California will host an off-the-record Executive Roundtable program on recent developments in the tech industry from CFIUS (The Committee on Foreign Investment in the United States) with James Mendenhall, Partner of Global Arbitration, Trade, and Advocacy at Sidley Austin.

The executive roundtable discussion will further delve into CFIUS reform legislation, including the substantial interplay of CFIUS and export controls on the tech industry, as well as recent developments during the Biden Administration. Senior Distinguished Research Fellow and Lecturer in Law at Berkeley Law and Asia Society Northern California Board Member Mark Cohen will moderate the discussion.

Please register through Eventbrite if you are interested in attending.  ​​​​​Link to join virtually via Zoom will be emailed the day before and an hour before the program is scheduled to begin by James Gale, Director of Programs (jgale@asiasociety.org).  This will be a Zoom meeting; attendees are encouraged to turn on their cameras and will have direct access to our speakers.

James Mendenhall is a partner in the Global Arbitration, Trade and Advocacy group in the law firm of Sidley in Washington, D.C., concentrating on international arbitration, international trade policy, trade litigation and proceedings before the Committee on Foreign Investment in the United States (CFIUS). Mr. Mendenhall has served as counsel in numerous investor-state arbitration proceedings, including under ICSID and UNCITRAL arbitration rules. He has advised clients on international trade negotiations, market access issues, intellectual property policy, product standards, trade policy, national security regulations and U.S. legislative matters. He has represented clients across many sectors, including e-commerce, high-tech, pharmaceuticals, financial services, telecommunications and consumer goods.