Executive Roundtable on CFIUS and BIS Update: How Regulations Impact the Tech Industry with Mark Cohen 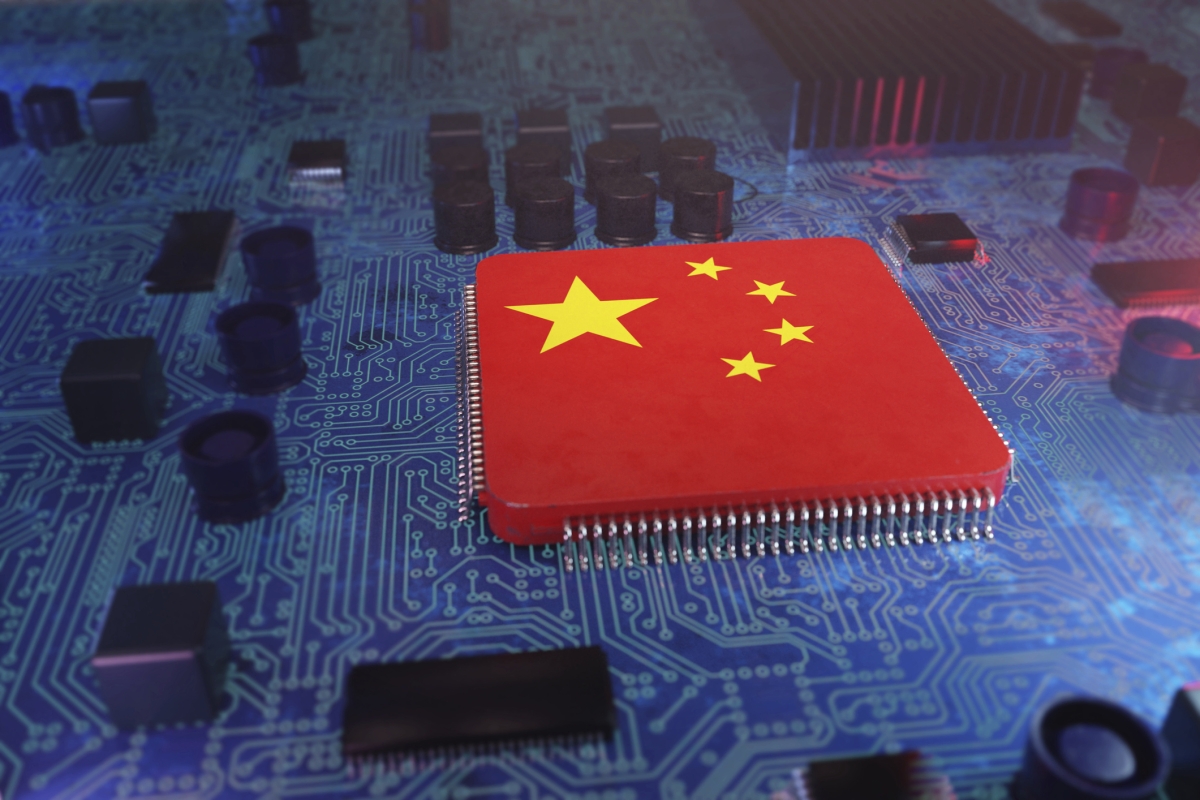 On Wednesday, May 12, Asia Society Northern California will host an off-the-record Executive Roundtable program on how regulations from CFIUS (The Committee on Foreign Investment in the United States) and BIS (Bureau of Industry and Security) impact the Tech Industry with James Mendenhall, Partner of Global Arbitration, Trade, and Advocacy at Sidley Austin; Karalyn Mildorf, Partner Global International Trade and Global Mergers & Acquisitions Practices at White & Case LLP; and the Honorable Nazak Nikakhtar, Partner at Wiley Rein LLP.  Thank you to our sponsor Sidley Austin​​​​​​​.

The executive roundtable discussion will assess the CFIUS reform legislation, including the substantial interplay of CFIUS, BIS, and export controls on the tech industry, as well as how CFIUS will evolve during the Biden administration. Senior Distinguished Research Fellow and Lecturer in Law at Berkeley Law and Asia Society Northern California Board Member Mark Cohen will moderate the discussion.

James Mendenhall is a partner in the Global Arbitration, Trade and Advocacy group in the law firm of Sidley in Washington, D.C., concentrating on international arbitration, international trade policy, trade litigation and proceedings before the Committee on Foreign Investment in the United States (CFIUS). Mr. Mendenhall has served as counsel in numerous investor-state arbitration proceedings, including under ICSID and UNCITRAL arbitration rules. He has advised clients on international trade negotiations, market access issues, intellectual property policy, product standards, trade policy, national security regulations and U.S. legislative matters. He has represented clients across many sectors, including e-commerce, high-tech, pharmaceuticals, financial services, telecommunications and consumer goods.

Karalyn Mildorf is a partner in of Global International Trade and Global Mergers & Acquisitions Practices at White & Case LLP, and is a member of the Firm's Foreign Direct Investment (FDI) Reviews & National Security and CFIUS (Committee on Foreign Investment in the United States) practice. She focuses her practice on national security reviews before CFIUS and foreign ownership, control or influence (FOCI) mitigation matters.

She has advised clients on CFIUS issues in hundreds of transactions covering a wide variety of industries and investor countries, and has extensive experience with national security requirements in connection with complex transactions.

The Honorable Nazak Nikakhtar brings over two decades of experience in international trade and national security to help clients succeed in the domestic and global marketplace. Through leadership roles in the U.S. government and private sector, Nazak has leveraged her valuable insights into the expansive range of U.S. and international laws, regulatory and policy processes, and federal agency resources to achieve clients’ business objectives.

Prior to joining Wiley, Nazak served as Assistant Secretary for Industry and Analysis at the U.S. Department of Commerce’s International Trade Administration. She also served as the U.S. government’s top official for export controls on dual-use items and technologies, performing the non-exclusive functions and duties as Under Secretary for the Bureau of Industry and Security. During her tenure at the Commerce Department, Nazak was the agency’s primary liaison with U.S. industry and trade associations, and she shaped major initiatives to strengthen U.S. industry competitiveness, promote innovation, and accelerate economic and job growth. As one of the key national security experts in the U.S. government, she developed and implemented innovative laws, regulations, and policies to safeguard strategically important technologies, strengthen the U.S. industrial base, and protect the national security and foreign policy interests of the United States. As the Department’s lead on the Committee on Foreign Investment in the United States (CFIUS), she played a key role in shaping U.S. investment policy. As the head of the agency’s trade policy office, she advised the U.S. government on legal and economic issues impacting critical technologies, advanced manufacturing, financial services, e-commerce, data privacy, cybersecurity, critical minerals/rare earths, and energy competition.