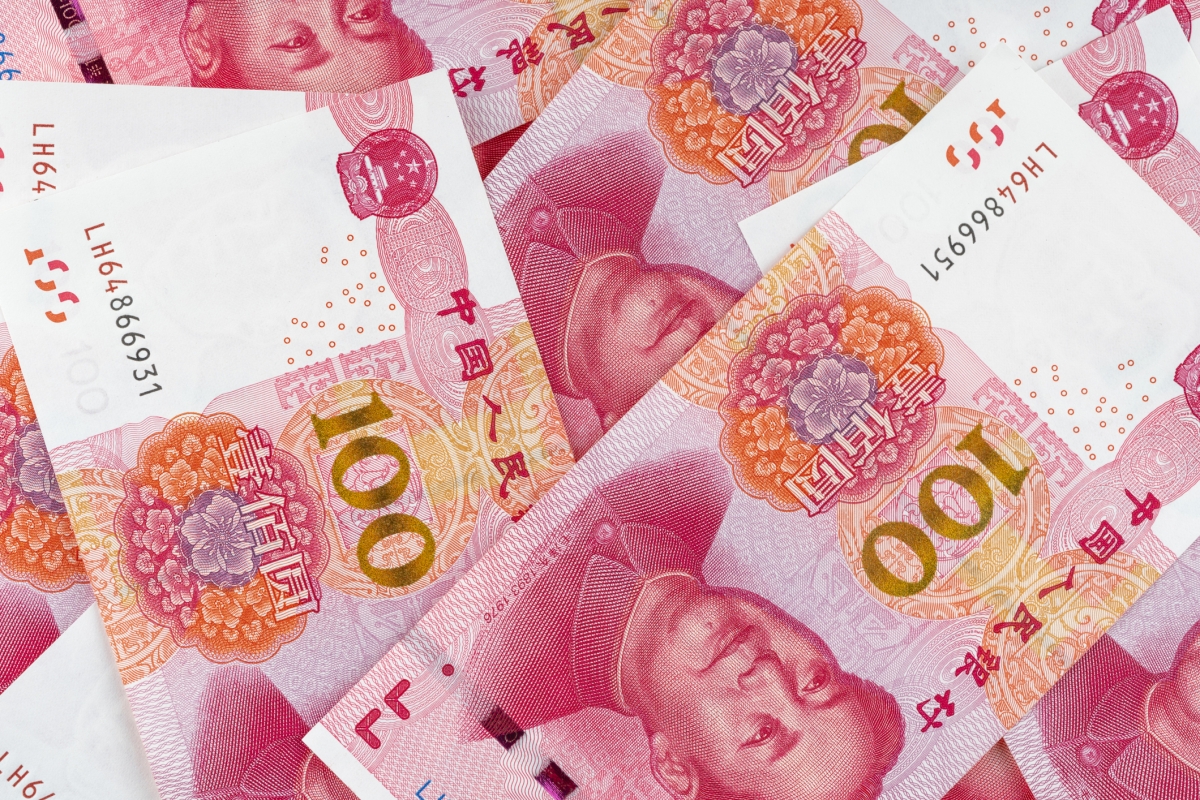 Join Asia Society Northern California for an off-the-record discussion with Howard Chao and Benjamin Fanger of ShoreVest, who will be discussing recent trade policy trends affecting the China debt crisis.

China’s banking system has the largest inventory of non-performing loans in the world, and in world history.  Most of this mountain of NPLs resulted from China’s vast stimulus program to counter the effect of the global financial crisis on China in 2009 through 2014. While Chinese official statistics peg the amount of Chinese NPLs at $290 billion as of the end of 2018, outside observers believe the problem to be much larger, with Fitch Ratings estimating the real figure to be as high as $3 trillion. The Chinese government is acutely aware of the issue has taken rigorous measure to incentivize the banks to write off and sell NPLs, and promote purchases of NPLs by investors, including foreign investors. This is a subject of global significance given the importance of China’s economy as a driver of the world economy.

Howard Chao is a senior advising partner of ShoreVest Partners.   He is a corporate lawyer by background and practiced with the international law firm, O’Melveny & Myers, for 33 years as the head of the firm’s Asia practice.  In 2001 he was the lead lawyer representing Morgan Stanley on the first successful large scale purchase by a foreign investor syndicate of an NPL portfolio in China. Ben Fanger worked with Howard on that deal as a young associate, which is where Ben got his start in Chinese NPL deals.

Ben Fanger is one of the pioneer investors in China’s non-performing loan market.  He closed his first Chinese NPL deals in 2005 while still an MBA-JD student at the University of Chicago, and upon graduating decided to devote himself full time to the specialty.  He founded the first long-standing specialized Chinese NPL fund group.  Since then Ben has managed over $1.6 billion of investments into Chinese NPLs over 3 fund cycles.  Ben’s firm, ShoreVest Partners, specializes in investing in Chinese distressed debt and structured credit.