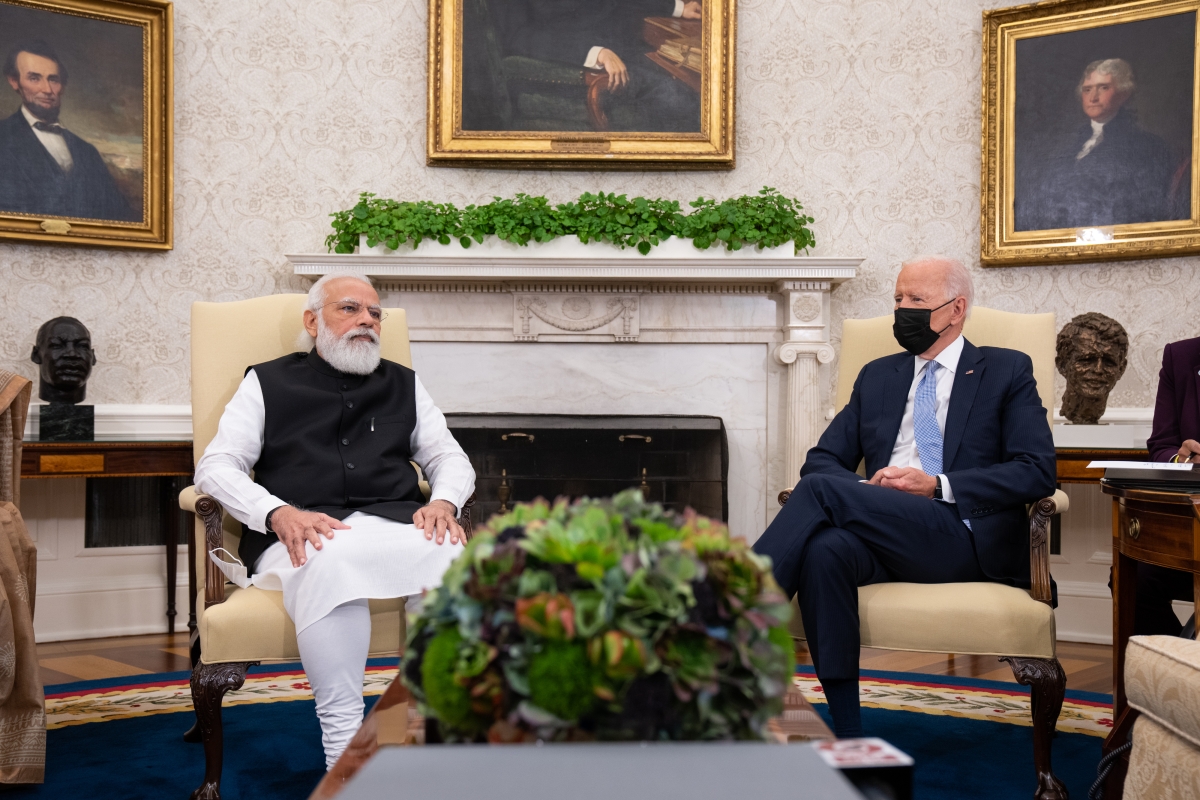 Our conference agenda will include sessions on the role of the tech industry including the relationship between Silicon Valley and India and the impact of the business community on U.S.-India relations.

Additional speakers to be announced.

This program is part of our Naren Gupta Two-Year Legacy Program Series. Launched in April 2022, this series pays tribute to the legacy of our long-time and beloved Advisory Board Member, Naren Gupta (1948-2021) and will address the topics closest to his heart: business, entrepreneurship, and cultivating the next generation of innovative leaders, especially those hailing from India.

Series sponsors are invited to join a private VIP dinner hosted by Asia Society in Silicon Valley immediately following the conference. We also have a few additional tickets available for members and non-members on a first come first serve basis.

For more information on this series, including sponsorship opportunities, contact Rahul Devaskar, Director of Partnerships & Memberships, at Rdevaskar@asiasociety.org

MR Rangaswami is an entrepreneur, investor, corporate eco-strategy expert, community builder and philanthropist. Recognized as a software business expert, he participated in the rapid expansion of the Silicon Valley software industry during his tenure as an executive at both large and small software companies. In 1997, he co-founded Sand Hill Group, one of the earliest “angel” investment firms, and was profiled on the front page of the Wall Street Journal. He was named to the Forbes “Midas” list of investors and also recognized by CRN as one of the Top 25 Technology Executives. He also hosts the Enterprise Retreat for the top 100 leaders in technology.

In 2012, he founded Indiaspora, a nonprofit community of powerful global Indian leaders from diverse backgrounds and professions who are committed to inspiring the diaspora to be a force for good by providing a platform to collaborate, engage, and catalyze social change. Indiaspora hosts an annual Leadership Forum, Philanthropy Summit and the Global Connect initiative for the Indian diaspora worldwide. Indiaspora also engages in community issues, including an initiative that led to a USPS postal stamp in 2016.

Sumir Chadha, a co-founder and Managing Director of WestBridge Capital, is based out of Silicon Valley.  Sumir has been investing in India for over two decades across private and public companies. He serves on many boards including Star Health, Aptus and Innovaccer.  Earlier in his career, Sumir also co-founded and was Managing Director of Sequoia Capital India, and worked at Goldman Sachs and at McKinsey & Co.

Sumir received an MBA from Harvard Business School with Distinction, and a BSE in Computer Science from Princeton University.  While at Princeton, he served as President of his class.

Priya’s work with Indian entrepreneurs and venture capital funds has yielded tangible value with founders accessing leading programs in the U.S. like Y-Combinator and investors getting visibility of great founders and deals.

Priya calls on her experience, expertise and connections to champion a more inclusive innovation economy. She works closely with community leaders, including Change Catalyst, Kapor Capital, and YC Female Founders. She sits on the board of directors at non-profits Big Brothers Big Sisters and Women Who Code – an organization dedicated to helping women excel in technology careers. As a venture partner at Xfund, Priya connects VC firms with superior research universities and advisor at Entrepreneurship at Cornell University.

Priya co-created the Diaspora Community initiative at SVB and is a charter member of TiE, a nonprofit focused on nurturing the next generation of entrepreneurs with Indian ties.

Prior to joining Global Gateway, Priya was a Director in our early stage practice (Startup Banking) where she led university programs and SVB Trek for student entrepreneurs. Leading to partnerships with Dorm Room Fund, The House Fund, Stanford Venture Studio and Rough Draft Ventures.

Priya’s career at SVB Financial Group began as a global group financial officer, a pivotal role in the Finance team. Earlier in her career, she held financial management positions at Charles Schwab and Enterprise Rent-A-Car. In addition to a bachelor’s degree from the University of Madras and a master’s degree in international business from Queen’s University, Priya holds an MBA in business administration from Cornell University and a California CPA in accounting and business administration.

Jishnu holds an MBA from the Stanford Graduate School of Business, MS from Georgia Tech and BTech from IIT Kharagpur in electronics engineering. He is also an inventor on more than twenty US patents.

Tanvi Madan is a senior fellow in the Project on International Order and Strategy in the Foreign Policy program, and director of The India Project at the Brookings Institution in Washington, DC. Madan’s work explores India’s role in the world and its foreign policy, focusing in particular on India's relations with China and the United States. She also researches the U.S. and India’s approaches in the Indo-Pacific, as well as the development of interest-based coalitions, especially the Australia-India-Japan-U.S. Quad.

Madan is the author of the book “Fateful Triangle: How China Shaped US-India Relations during the Cold War” (Brookings Institution Press, 2020). Her ongoing work includes a book project on the recent past, present, and future of the China-India-US triangle, and a monograph on India’s foreign policy diversification strategy. 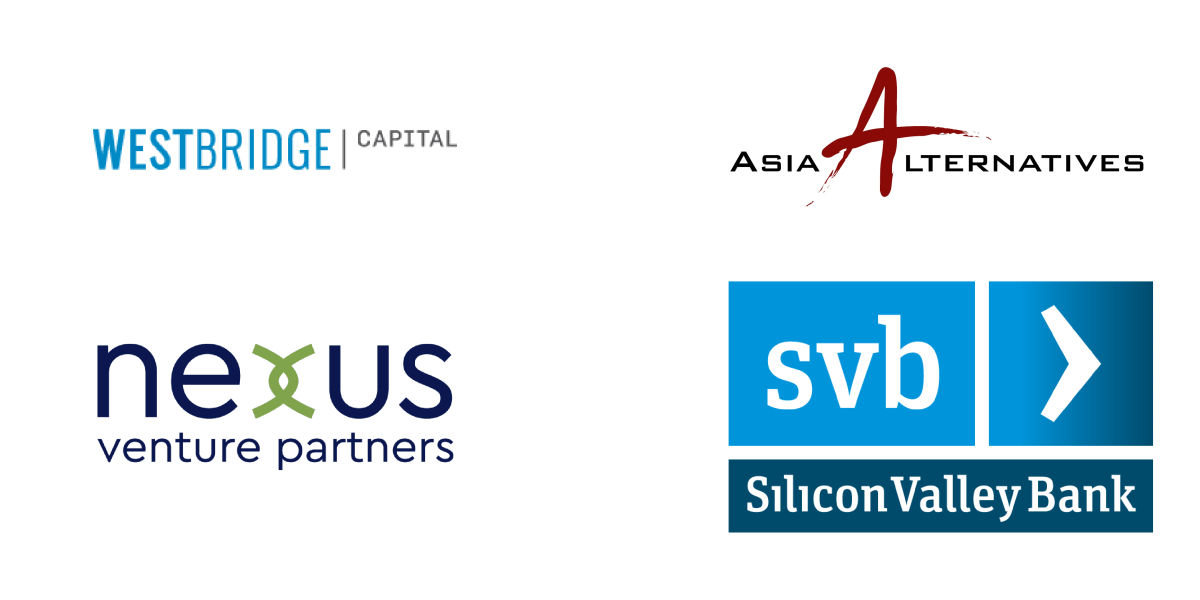