Data and Geopolitics With Samm Sacks 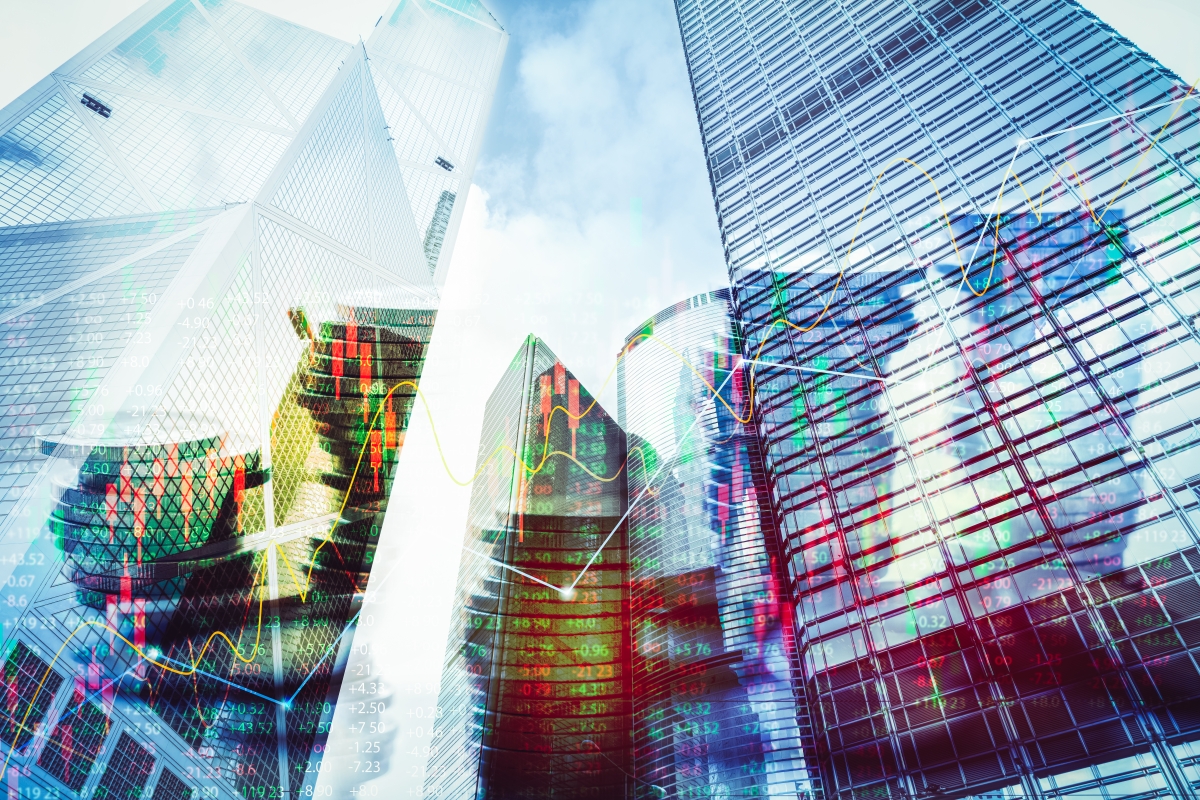 On Thursday, March 5 join Samm Sacks (New America) and Ziyang Fan (World Economic Forum) in a panel discussion moderated by Heather Evans (Asia Society Northern California) on how data governance – the rules for who can access data and how it is used – is shaping up to be a new frontier of geopolitical rivalry.

Governments across the United States, China, Europe, India, and Japan are clashing when it comes to managing the vast amount of data generated by the digital economy. Are we moving toward a world of competing data spheres of influence? What will be the implications of clashing data regimes for prosperity and security?

Online ticket sales will end at noon on Thursday, March 5.

Samm Sacks is Senior Fellow at Yale Law School Paul Tsai China Center & Cybersecurity Fellow, New America. Her research focuses on emerging information and communication technology (ICT) policies globally, particularly in China. She has worked on Chinese technology policy issues for over a decade, both with the U.S. government and in the private sector.

She leads New America’s Data & Great Power Competition project, which looks at the relationship between geopolitics and emerging rules for who harnesses the value of data. She runs New America’s New York China Tech Roundtable series and is a frequent contributor the DigiChina project, publishing translations and analysis of the latest developments in Chinese tech policy.

She reads and speaks Mandarin and is a frequent contributor to print, TV, and radio, including Bloomberg, the Financial Times, National Public Radio, the New York Times, and the Wall Street Journal. A former Fulbright scholar in Beijing, Sacks holds an M.A. from Yale University in international relations and a B.A. from Brown University in Chinese literature.

Ziyang Fan is the Head of Digital Trade at World Economic Forum LLC.  He is an attorney and policy-maker with over a decade of experience from both the public and private sectors, with a focus in the Asia Pacific region. Ziyang is an expert in digital trade, e-commerce, cross-border data flows, sharing economy, and TradeTech. His former positions include Senior Legal Counsel, Airbnb; Assistant General Counsel, US Trade and Development Agency; and Corporate Associate, law firm of Shearman & Sterling. He currently runs the Digital Trade programme at the World Economic Forum Center for the Fourth Industrial Revolution in San Francisco. Ziyang received his undergraduate degree from the University of Wisconsin, Madison and his Juris Doctor degree from George Washington University Law School. He speaks fluent Chinese.

Heather Evans (Moderator) is the Director of Frontier Technology Research at Asia Society Northern California.  She recently studied, as a Schwarzman Scholar, at Tsinghua University in Beijing, China. Her master’s research at Tsinghua focused on evolving data governance policies. Heather has worked as an entrepreneur and civil servant. She served as the first Artificial Intelligence Senior Advisor to the Provincial Government of Ontario, helping to establish the Vector Institute of Deep Learning. She also started two businesses, in the spaces of Natural Language Processing and 3D Printing. Heather has collaborated with the National Academies of Science, the Royal Society and continues to mentor young entrepreneurs and policymakers.