Chaos to Crisis? Creating a Coherent U.S. Response to China 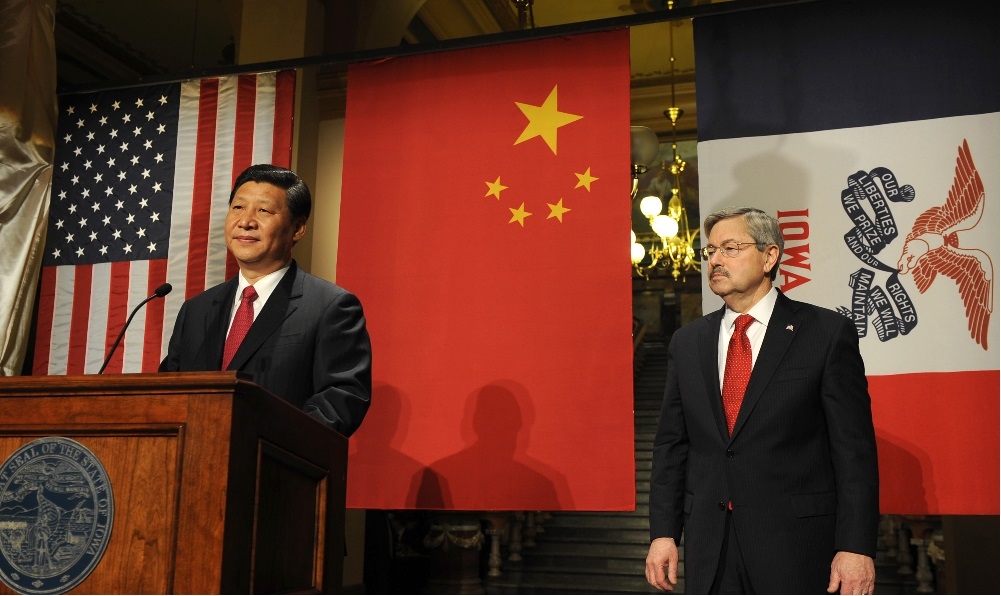 The U.S.-China relationship is at a crossroads. The Trump administration’s recent statements on issues such as the South China Sea, the One China Policy, and North Korea’s missile launch have disrupted America’s traditional approach to China, creating more uncertainty than coherence. At the same time, leaders in Beijing are acting more assertively in Asia, more mercantilist in their economic strategies, and more authoritarian in their domestic policies. How will the Trump administration’s policy on China evolve in the coming years? Will the cornerstones of modern Sino-U.S. relations—such as the One China Policy—remain unchanged? Join Asia Society as we convene leading experts to discuss where America’s relationship with China is headed under the Trump administration. The event will also launch a new Asia Society report, “U.S. Policy Toward China: Recommendations for a New Administration,” which identifies six contentious, high-priority issues where U.S. interests are immediately at stake and where missteps could undermine the foundation of the U.S.-China relationship. The Task Force’s report provides guidance and policy recommendations for the U.S. which will defend U.S. interests and encourage China to act in productive ways. Read the Task Force report at AsiaSociety.org/USChinaTaskForce. 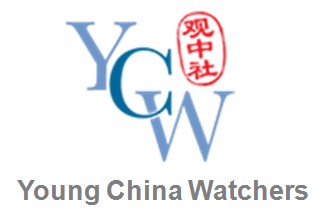 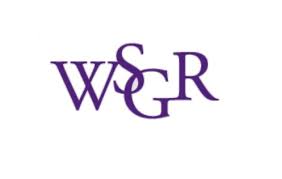 The Task Force comprises a group of 20 prominent China specialists that include former U.S. government officials, scholars, and think tank researchers, many of whom served under both political parties and every U.S. president since the Nixon administration. The goal has been to reflect on how the U.S.-China relationship has evolved and to draft a set of recommendations for the incoming presidential administration on how the United States can best advance U.S. interests given the current political climate. We hope this report can provide the starting point for a public conversation on these vitally important questions.