With The Honorable Kevin Rudd 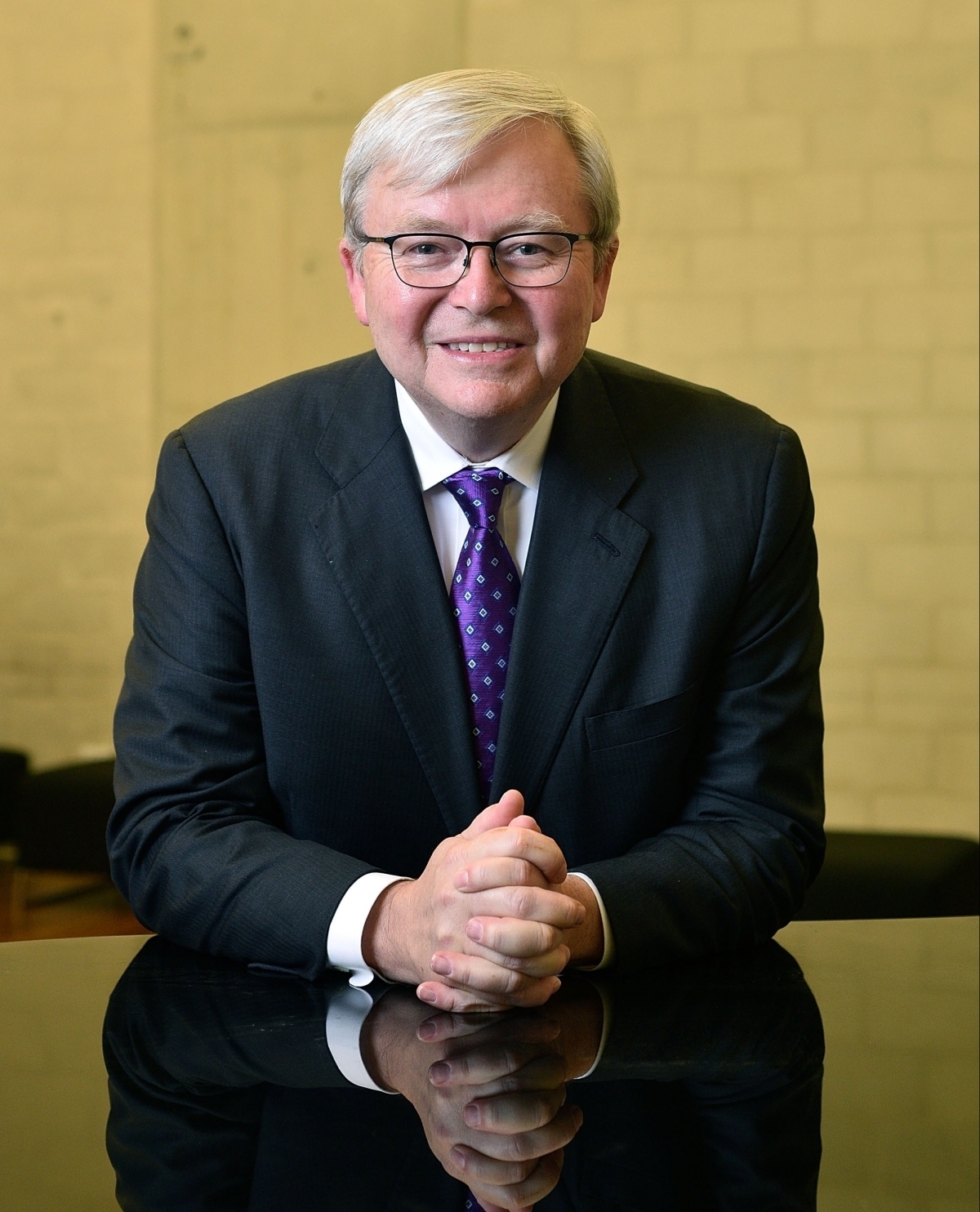 Asia Society Northern California will host an off-the-record CEO Briefing on The Quad – How China’s Relationships with Its Neighbors are Evolving with The Honorable Kevin Rudd, President and CEO of Asia Society, President of Asia Society Policy Institute, and 26th Prime Minister of Australia. This will be a small invite-only high-level gathering which will be held on Thursday, September 2 at 5:00 p.m. Pacific / 8:00 p.m. Eastern / Friday, September 3 at 10:00 a.m. Brisbane.

On August 6, The Honorable Kevin Rudd also wrote an op-ed published in Foreign Affairs on "Why the Quad Alarms China".

Link to join virtually will be emailed to guests the day before and an hour before the program is scheduled to begin.  This will be a Zoom meeting; we encourage participants to turn on their cameras to make this session as interactive as possible.

The Honorable Kevin Rudd is the President and Chief Executive Officer of Asia Society, as of January 1st, 2021 and President of the Asia Society Policy Institute. He served as Australia’s 26th Prime Minister (2007-2010, 2013) and as Foreign Minister (2010-2012). He is also a leading international authority on China. He began his career as a China scholar, serving as an Australian diplomat in Beijing before entering Australian politics.