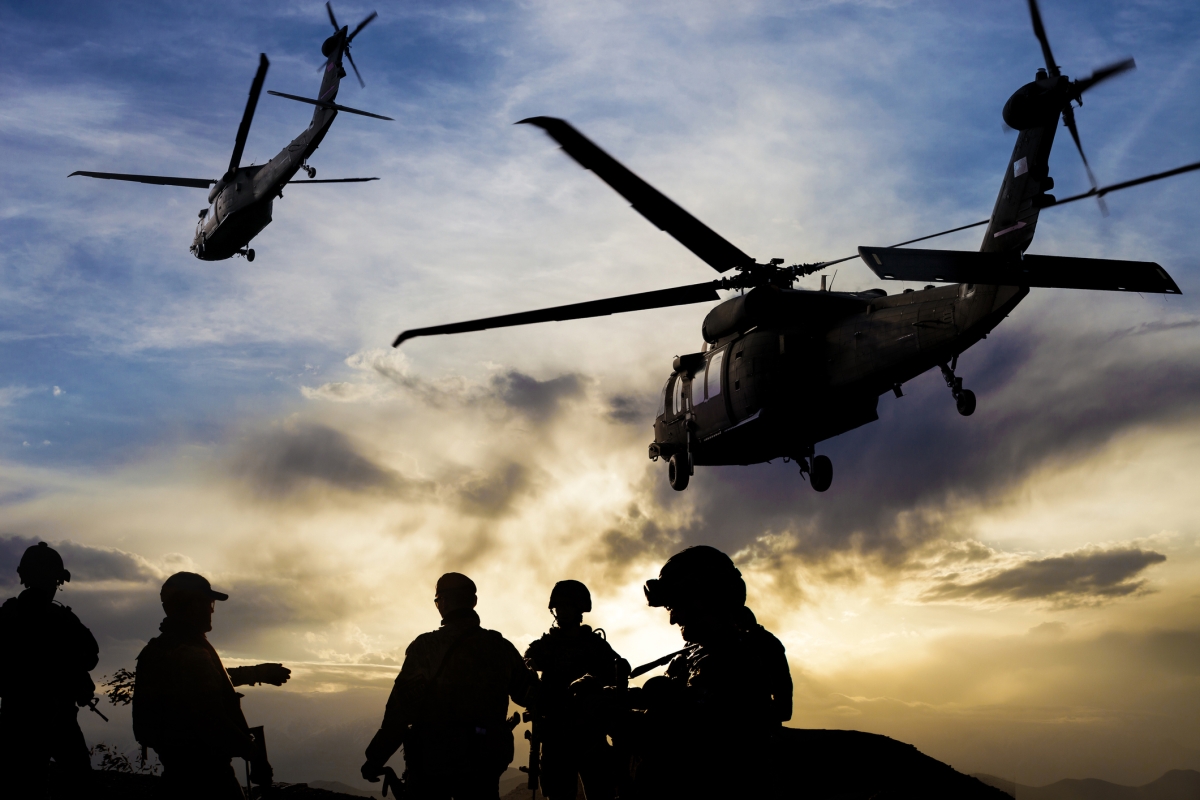 Join Asia Society Northern California for a virtual off-the-record all member Briefing on Afghanistan with Ambassador Karl Eikenberry, former U.S. Ambassador to Afghanistan, senior advisor on transformation to the Saudi Arabian Ministry of Defense, and professor at Schwarzman College at Tsinghua University on Wednesday, December 8 from 9-10 a.m. Pacific time.  Ambassador Eikenberry will discuss the War in Afghanistan, the longest conflict in U.S. history, and Afghanistan's current situation since the withdrawal of the U.S. government and the takeover of the Taliban.

Please RSVP through James Gale (JGale@asiasociety.org) if you are interested in attending.  We will send an email with a Zoom link once confirmed.

Karl Eikenberry is a former U.S. Ambassador to Afghanistan and Lieutenant General, U.S. Army (retired). He is a senior advisor to the Saudi Arabia Ministry of Defense on defense and military transformation. He is also a faculty member of Schwarzman College, Tsinghua University, Beijing, China. From 2011-2019 he was the Director of the U.S.-Asia Security Initiative at the Walter H. Shorenstein Asia-Pacific Research Center, Stanford University. He was also an affiliate with the Stanford University Freeman Spogli Institute for International Studies' Center for International Security and Cooperation; Center for Democracy, Development, and Rule of Law; and The Europe Center.

Prior to his arrival at Stanford, he served as the U.S. Ambassador to Afghanistan from 2009 until 2011. Before appointment as Chief of Mission in Kabul, Ambassador Eikenberry had a 35-year career in the United States Army, retiring with the rank of lieutenant general. His military operational posts included as commander and staff officer with mechanized, light, airborne, and ranger infantry units in the continental U.S., Hawaii, Korea, Italy, and as the Commander of the American-led Coalition forces in Afghanistan. He held various policy and political-military positions, including Deputy Chairman of the North Atlantic Treaty Organization (NATO) Military Committee in Brussels, Belgium; Director for Strategic Planning and Policy for U.S. Pacific Command at Camp Smith, Hawaii; and Assistant Army and later Defense Attaché at the United States Embassy in Beijing.

He is a graduate of the U.S. Military Academy, has earned master’s degrees from Harvard University in East Asian Studies and Stanford University in Political Science, and was a National Security Fellow at the Kennedy School of Government at Harvard. Ambassador Eikenberry earned an Interpreter’s Certificate in Mandarin Chinese from the British Foreign and Commonwealth Office while studying at the United Kingdom Ministry of Defence Chinese Language School in Hong Kong and has an Advanced Degree in Chinese History from Nanjing University in the People’s Republic of China.

His military awards include the Defense Distinguished and Superior Service Medals, Legion of Merit, Bronze Star, Ranger Tab, Combat and Expert Infantryman Badges, and master parachutist wings. He has received the Department of State Distinguished, Superior, and Meritorious Honor Awards, and Director of Central Intelligence Award.