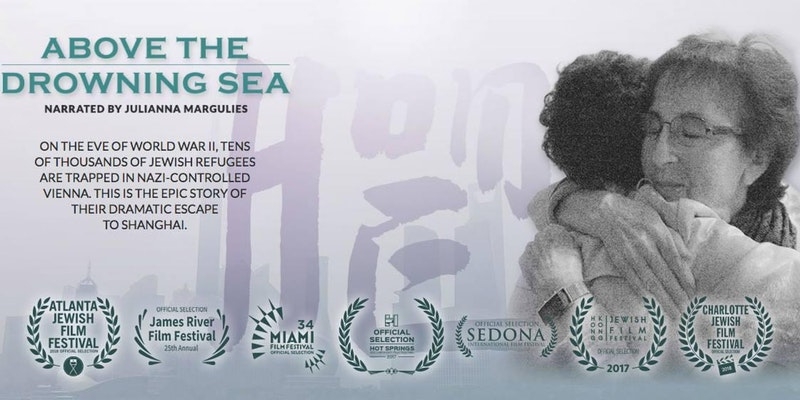 The Asia Society Northern California Young Professionals Group (ASYPG) invites you to join us on March 2nd at Covo San Francisco for a screening of the new documentary ABOVE THE DROWNING SEA and post-screening conversation with the film's producers René Balcer and Carolyn Hsu.

This riveting documentary by directors Nicola Zavaglia and Rene Balcer, tells the story of the dramatic escape of European Jews from Nazi-controlled Europe to Shanghai on the eve of World War Two. As Hitler’s forces sought to expel the Jews from Europe, no other country would open its doors to the refugees. Their lives at stake, the refugees desperately looked for an escape from the coming Holocaust. Then, a door opened on the east coast of far-away China, in Shanghai, an “open city” itself in chaos from foreign invasion and civil war. But getting there required a “golden” document to get out of Nazi Europe – a visa from China. ABOVE THE DROWNING SEA recounts the courageous intervention of Ho Feng Shan, the Chinese Consul in Vienna who defied his own government and braved the Gestapo to issue visas to the refugees.

This program is hosted at Covo San Francisco. Covo SF is a centrally located coworking and event space in the heart of San Francisco's SoMa neighborhood. Formerly a printing warehouse, the space has been transformed into a hub for art, culture, and community. For more information about Covo, visit Covo's website.

If you have any questions about this program, please contact YPG Leadership Council Operations Chair Ana Sycip at asncypg@asiasociety.org. 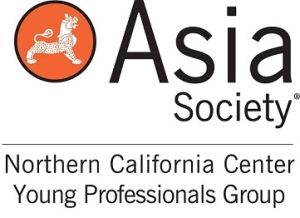