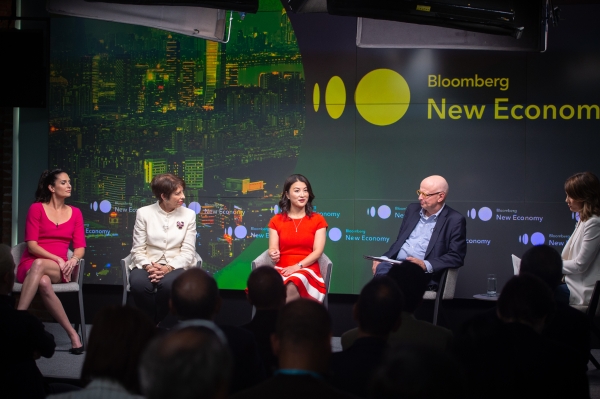 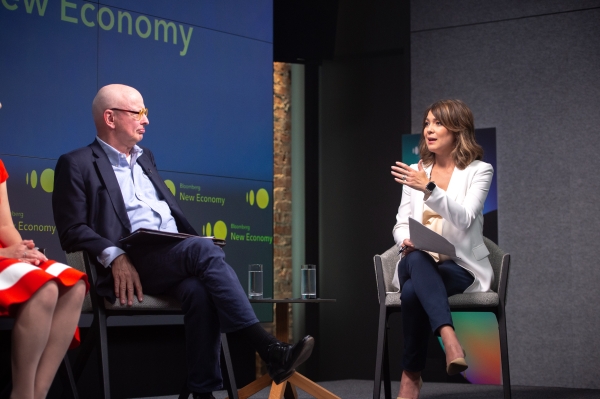 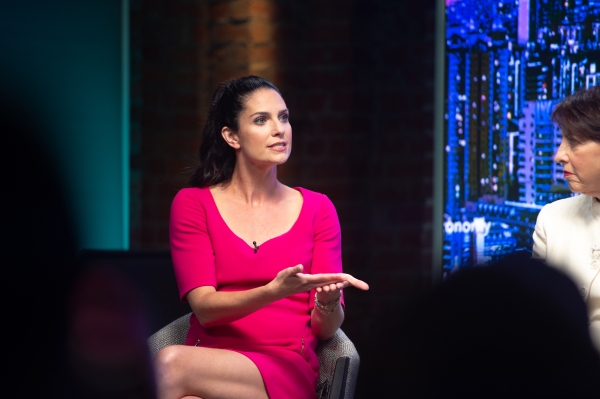 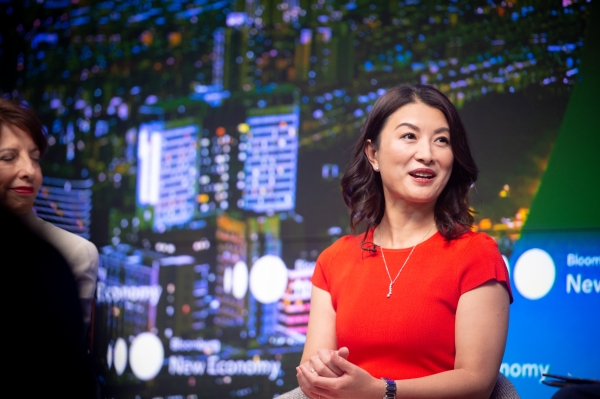 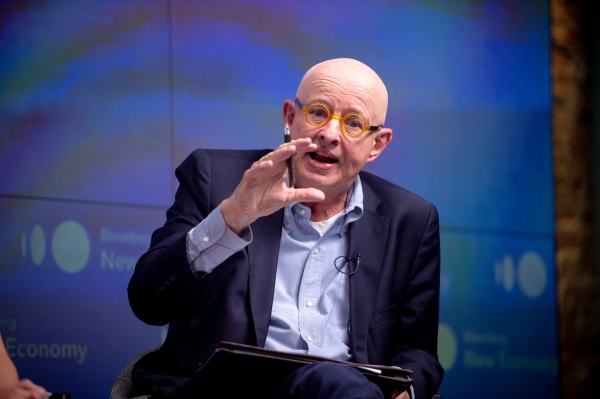 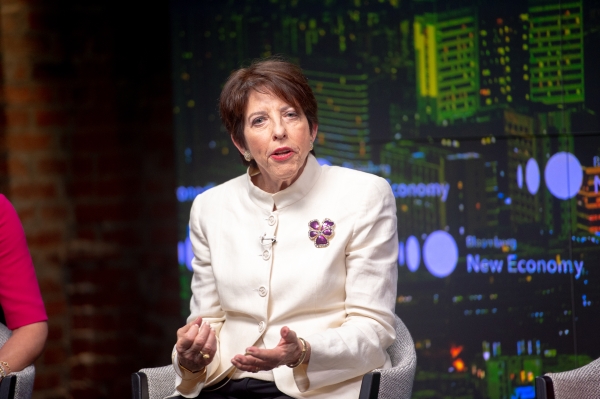 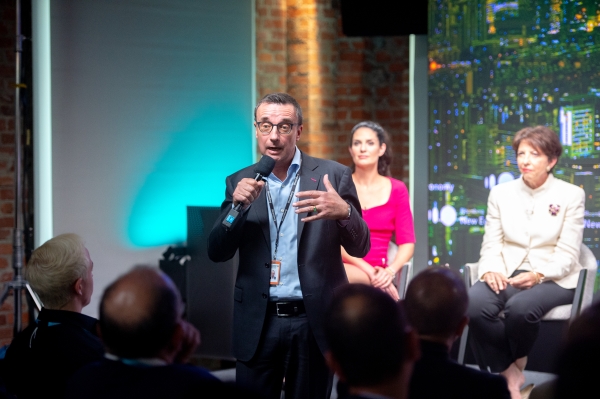 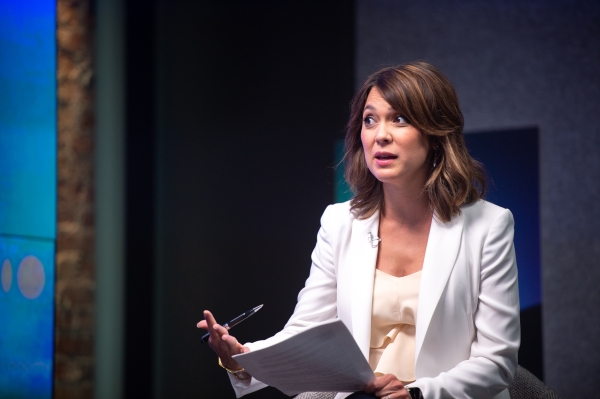 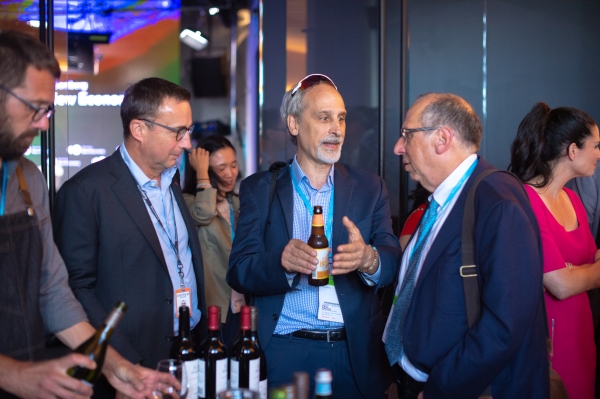 Asia Society Members and Invitees mingle after the talk. (Bloomberg)

The panel discussed the ongoing trade war with China, its short-term impact and long-term consequences on both the US and China. While the panel mostly agreed on the fact that a tech cold war was going on, they disagreed over the extent of control that China had over its tech companies, and the distinction between public and private in China. Susan Shirk argued we could have a productive relationship if we adopted a "high fence, small yard" approach, narrowly defining the list of technologies that should be restricted from China. Samm Sacks said that instead of a list there should be a framework of technologies restricted from China, while Ken Wilcox said that fear of Chinese influence and intentions should not be allowed to create a fear of Chinese Americans and Chinese studying in America. Everyone agreed on the benefit of allowing Chinese scientists and researchers to work in America, while disagreeing on Chinese President Xi's role in the ongoing trade war-some believed new leadership was required, while others believed Xi could take good faith measures to improve the current situation. The panelists then engaged in a lively Q&A with the audience.

Asia Society Northern California would like to thank all of the panelists for joining the discussion and especially to Bloomberg Television for collaborating on this timely topic.