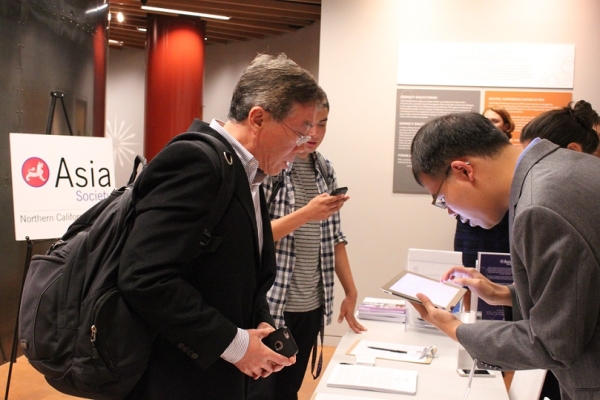 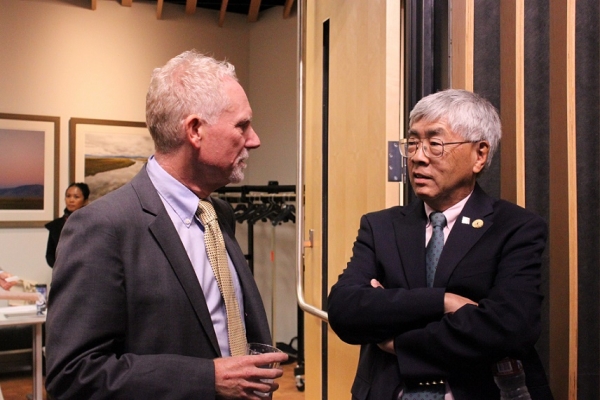 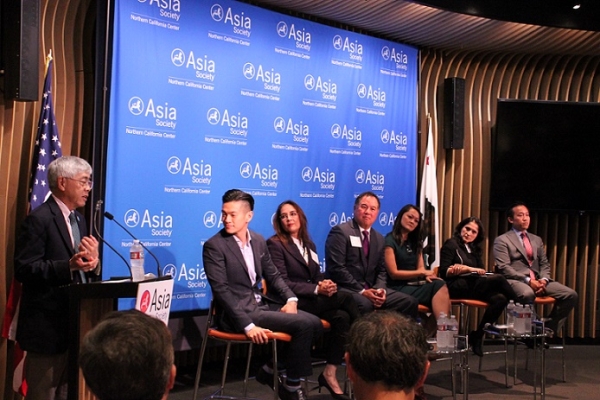 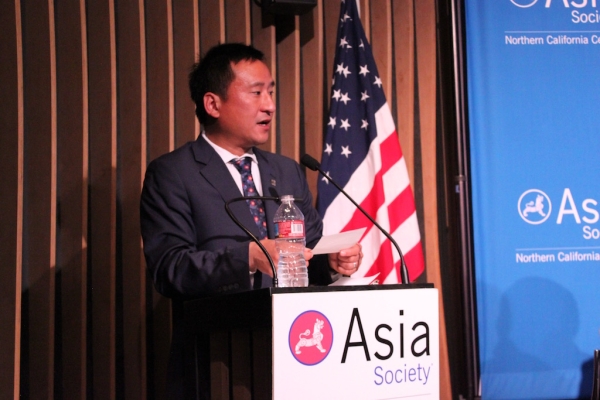 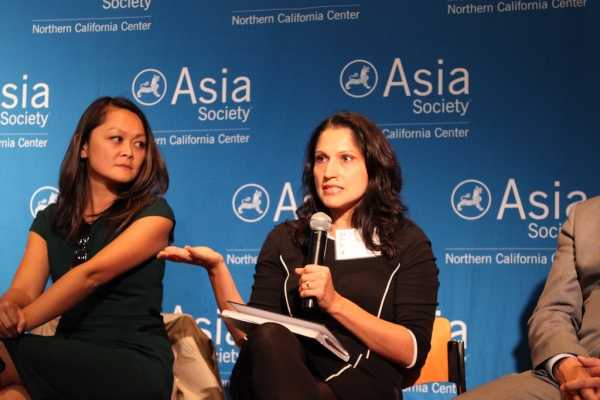 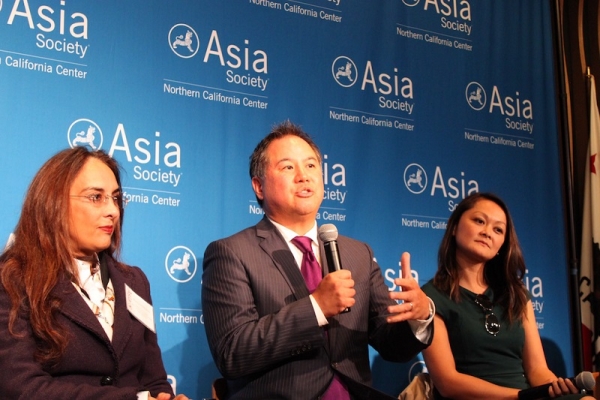 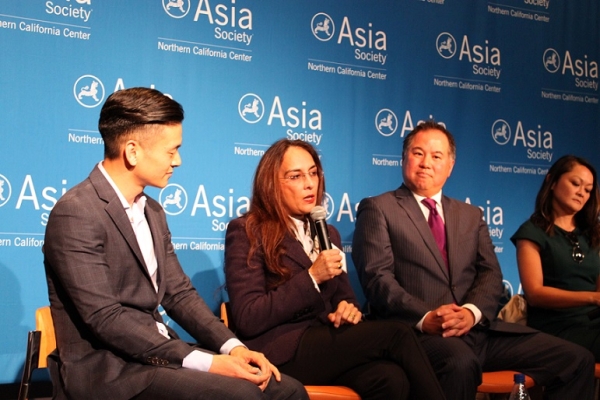 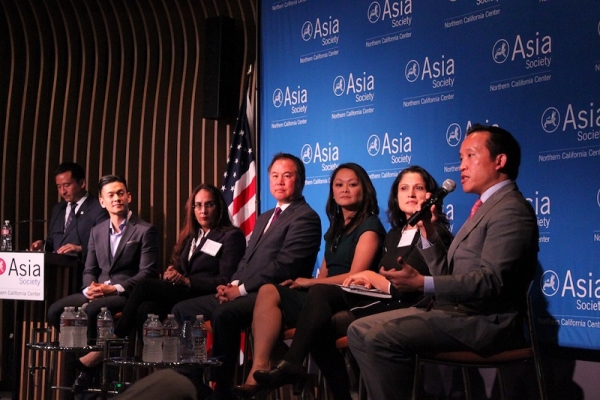 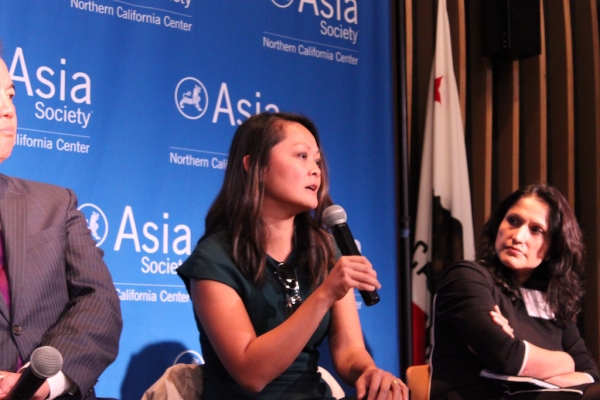 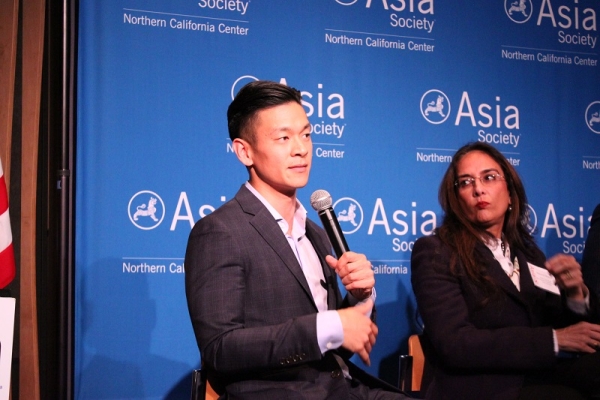 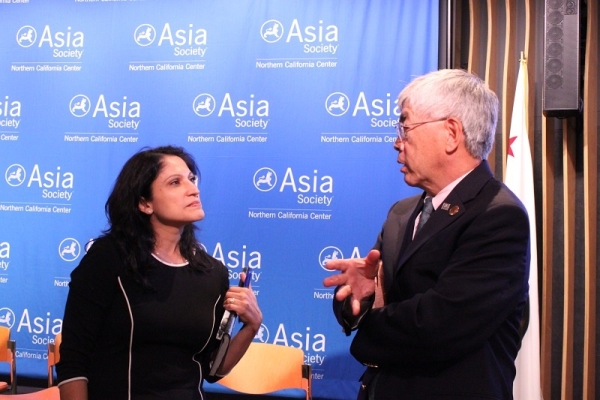 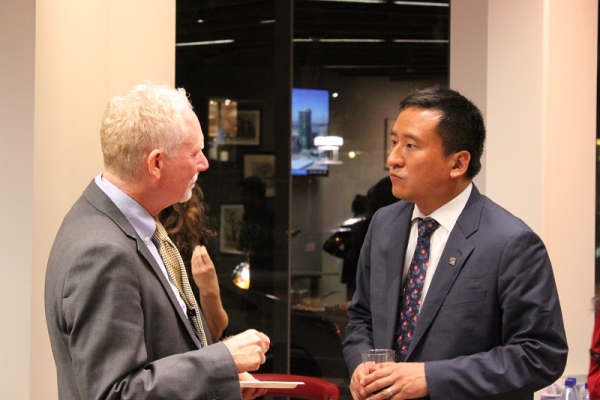 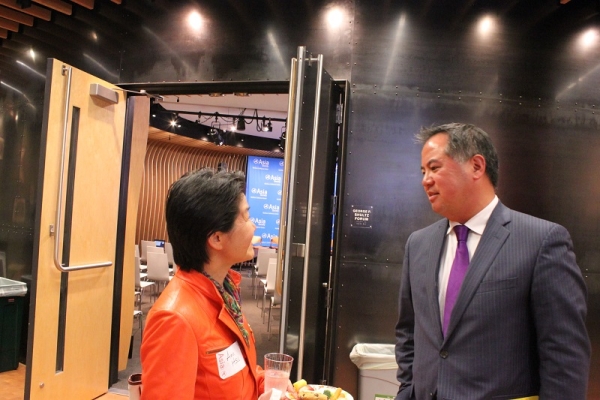 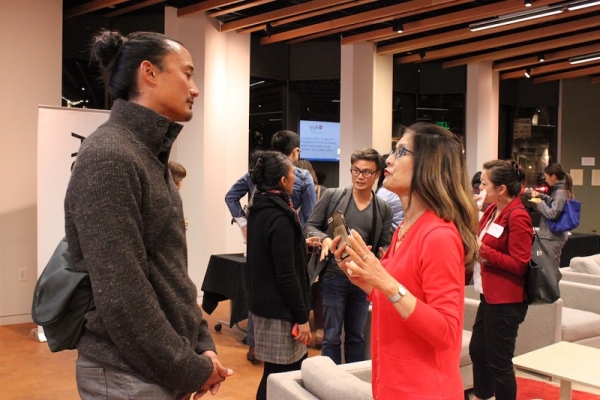 On October 18, Asia Society Northern California hosted a special town hall event on Asian Pacific Americans and the 2016 presidential election. Moderated by Frank Wu, distinguished professor at UC Hastings College of the Law and chair of the Committee of 100, the discussion focused on issues that affect APAs across the political spectrum.

Panelists spoke of shared experiences faced by APAs in politics. “This is the challenge for Asian Americans ….even if you have an ancestor who has been living here since the 19th century, you are going to be viewed as if you are an immigrant,” said Kohli. Assemblymember Chiu argued that despite the wide range of cultural and ethnic differences between APAs, “There are far more similar experiences that we share with each other than with broader communities.”

Assemblymember Low offered a historical perspective. “Dual identity is key to the American experience,” he said. “There are similarities between the civil rights struggles going on right now and those we read about in our textbooks.”

Carmen Chu, Assessor-Recorder of the City and County of San Francisco, talked about the key role APAs can play in future elections. “One of the things we need to do in our national politics more is to not take the Asian American vote for granted.”

Republican National Committeewoman from California Harmeet Dhillon said that issues that matter to APAs include immigration, family reunification, and economic opportunity, but also that “most Asian Americans have the same concerns as everybody else does.”

Assemblymember Phil Ting, when asked to give a single piece of advice to young APAs who might be interested in politics, his message was simple: “Get involved.”

Complete footage of the event can be viewed below (1 hr., 9 min.)