“Competitive Decay” in the U.S. and China | Asia Society Skip to main content

“Competitive Decay” in the U.S. and China 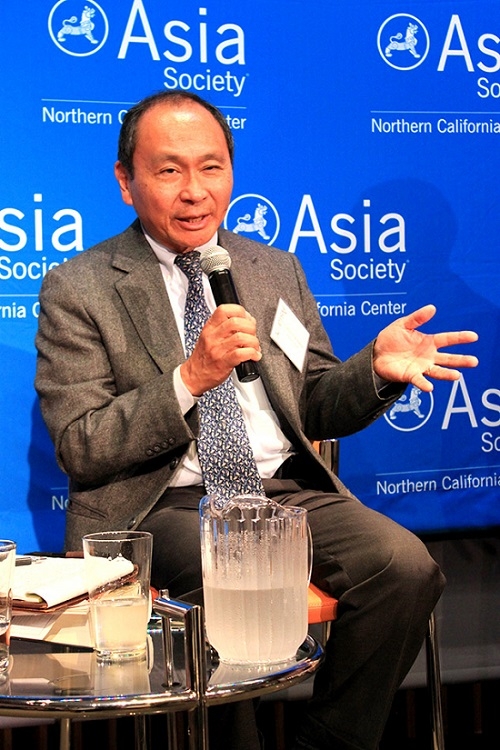 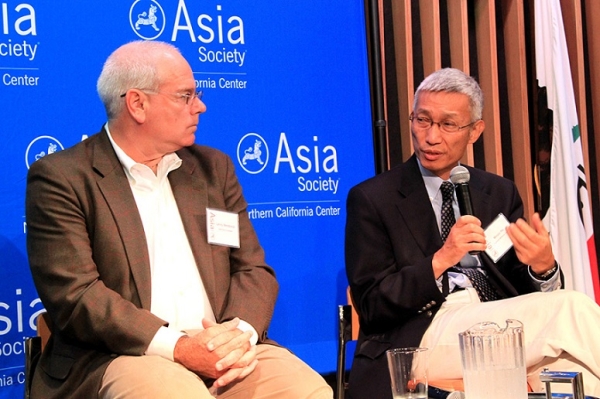 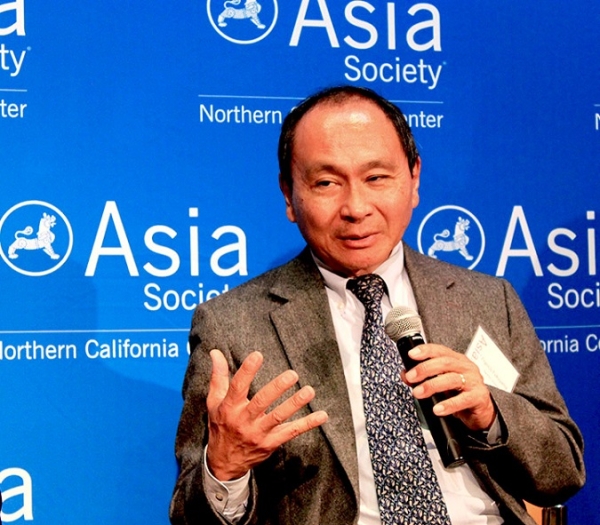 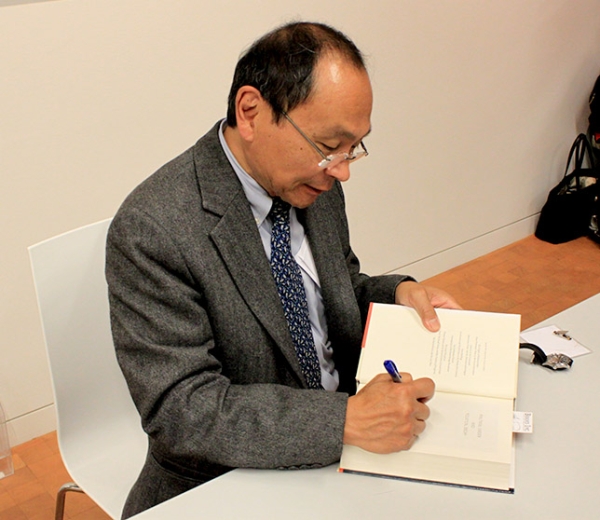 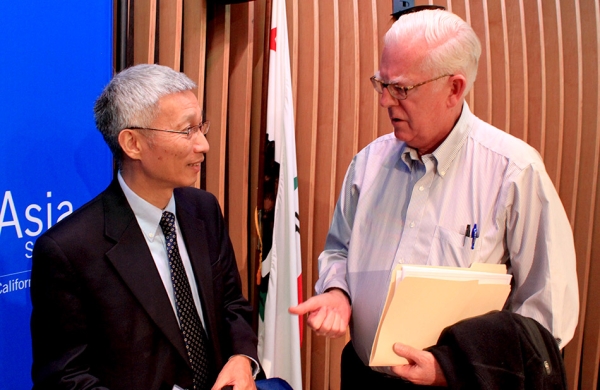 The key to political stability and economic growth depend on erecting the three pillars of a modern state, argued Francis Fukuyama of Stanford University at an ASNC event on October 23. Fukuyama initially summarized his latest work, Political Order and Political Decay, by highlighting the crucial importance of a strong, autonomous state; the rule of law; and democratic accountability. When these three pillars are not in balance, different types of political decay take hold.

The panelists generally agreed that the United States and China were suffering from “competitive decay.” Fukuyama described the current paralysis seizing American politics as having fallen victim political polarization and a “vetocracy” where well-organized interest groups legally block the government from serving the larger public interest. In China, on the other hand, the political fault line lies in the overly centralized power of its leaders. Drawing historical parallels, Fukuyama noted the continuity between China’s dynastic rule and its current Communist Party system; and the problem of its “bad emperors.” China’s contemporary CCP regime, however, embodies rule-based authoritarianism, where political leaders since Mao have successfully abided by stringent term limits and have effectively established peaceful transitions of power. Nevertheless, Fukuyama opined that the Chinese rising middle class will not be any different from other societies in times of accumulated discontent, especially if the economy deteriorates or if the central government makes grave political miscalculations.

Minxin Pei, Director of the Keck Center for International and Strategic Studies at Claremont McKenna College, also characterizes the Chinese government as hobbled by patrimonialism. According to Pei, political decay in China is a graver problem than in the United States because the risks are not diversified. In the United States where dysfunctionality in the state sector does not necessarily overlap with the operations of the business sector, civil society, etc., in China, by contrast, risks of decay are concentrated because the government presence looms large over all other sectors. If the central government manifests large dysfunctions, the country will suffer rapid deterioration. For Pei, China’s current leader, Xi Jinping, is walking a very tight rope that, in his prediction, may lead both to his and the country’s ultimate downfall. He stated that Xi “wants a self-disciplined, one-Party regime that will perpetuate itself” yet, in order to do so, Xi will need to organize societal forces in order to counter the powerful special interest groups that is eroding China’s state autonomy. Mobilizing societal forces will prove to be Xi’s undoing, however, because they will ultimately rise up against the authoritarian state. Although China may enjoy a “rule-based authoritarianism” today, Pei highlighted how “Xi is breaking all the rules of the post-Mao era” by accumulating enormous personal power in himself through purges and corruption drives.

Lenny Mendonca, a Director Emeritus of McKinsey & Company, rejoined the panel by noting how continued economic slowdown in China will be the “death of China’s regime.” As Tom Gold, Professor of Sociology at U.C. Berkeley, pointed out, there have been increasing youth-led protests in both Hong Kong and Taiwan, and there is substantial youth discontent in China as well. Fukuyama acknowledged the restlessness of the younger generation in China but noted that this is fueled more by nationalism and the desire for greater freedom from government interference rather than by a desire for “democracy.” The ideal scenario for China, according to Fukuyama, would be China’s slow political transition concurrent with the growth of its middle class. This is only possible, however, if there is robust economic growth and job creation across the country.