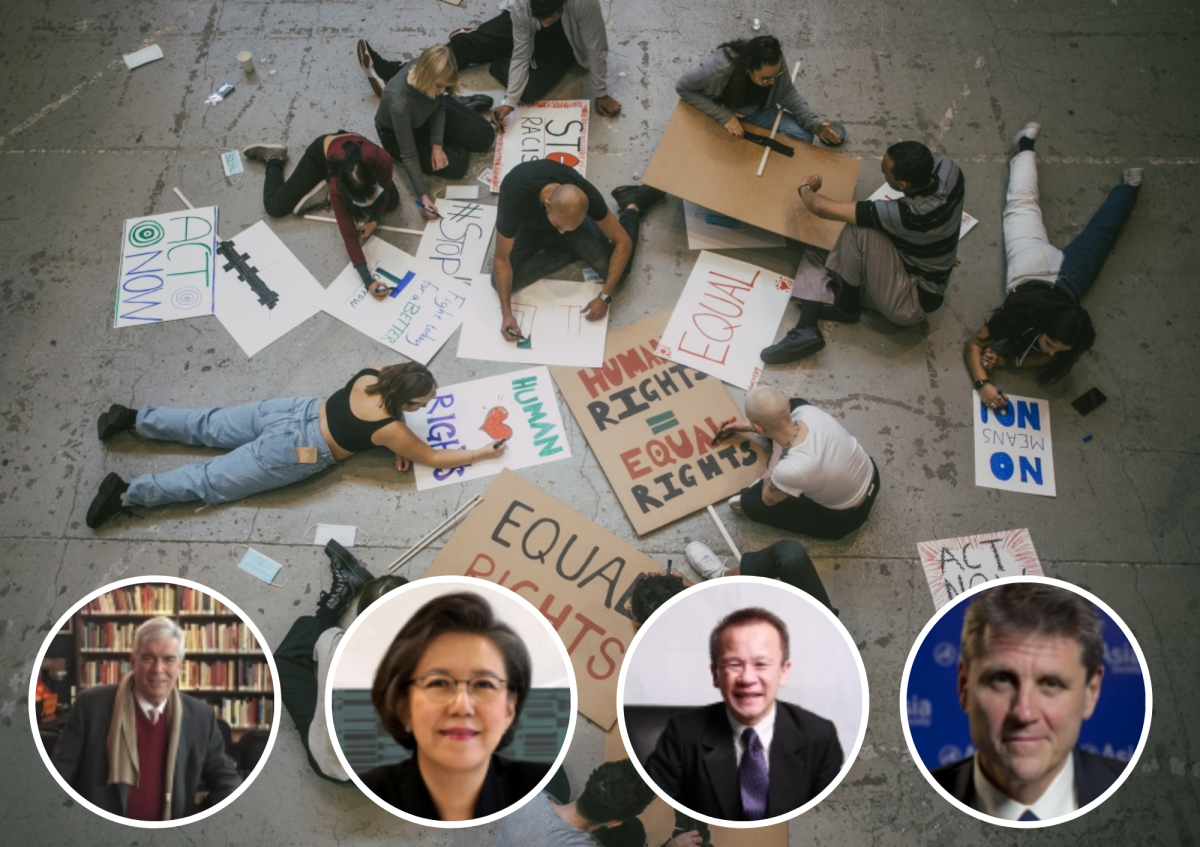 Join Asia Society Northern California on Thursday, May 27 in a panel discussion on the topic Biden and Asia: Different Views on Human Rights? The conversation will feature experts John Kamm, chairman and executive director of The Dui Hua Foundation; Yanghee Lee, U.N. special rapporteur on the situation of human rights in Myanmar from 2014 until April 2020; and Theodore Te, human rights attorney and former chief public information officer and assistant court administrator of the Supreme Court of the Philippines. Tom Nagorski, Asia Society executive vice president and chief operating officer, will moderate the discussion.

Speakers from Asia and the United States will share their perspectives on human rights in China, Myanmar, the Philippines, and other regions — as well the Biden Administration's perspective. This program will be on the record and open to global members of Asia Society across its 13 centers around the world, as well as the global community.  Registration is complimentary.

John Kamm is an American businessman and human rights campaigner active in China since 1972. He is the founder and chairman of The Dui Hua Foundation. Kamm was awarded the Department of Commerce’s Best Global Practices Award by President Bill Clinton in 1997 and the Eleanor Roosevelt Award for Human Rights by President George W. Bush in 2001. In September 2004, Kamm received a MacArthur Fellowship for “designing and implementing an original approach to freeing prisoners of conscience in China.” Kamm is the first businessman to be awarded a MacArthur Fellowship.

Since his first intervention on behalf of a Chinese prisoner in May 1990, Kamm has made more than 100 trips to China to engage the government in a dialogue on human rights, focusing on the treatment of prisoners and conditions in prisons. He has made 10 visits to Chinese prisons and has submitted requests for information on more than 2,000 prisoners, and received written information on more than half of them. Several hundred of the prisoners on his lists have been granted clemency. In the words of The New York Times, “No other person or organization in the world, including the State Department, has helped more Chinese prisoners.”

Kamm received a BA from Princeton University (1972) and an MA from Harvard University (1975). He was the Hong Kong correspondent and representative of the National Council for US-China Trade (1975-1979) and President of the American Chamber of Commerce in Hong Kong (1990). He also managed Occidental Chemical Corporation’s business in China and the Far East (1986-1991).

Professor Yanghee Lee is a national of the Republic of Korea and currently a professor at Sungkyunkwan University in Seoul, Korea. She is highly recognized nationally, regionally, and internationally for her expertise in human rights. She served on the UN Committee for the Convention on the Rights of the Child for 10 years (2003-2013) and served as its Chair for two terms (2007-2011). She was the guiding force in the drafting, negotiation, and adoption of the 3rd Optional Protocol to the CRC on a Communications Procedure. Professor Lee served as the Chairperson of Chairpersons of Treaty Bodies (2010 – 2011) as well as the Chairperson of the Coordinating Committee of Special Procedures of the United Nations Human Rights Council (2016-2017). From 2014 - 2020, Professor Yanghee Lee served as the UN Special Rapporteur on the human rights situation of Myanmar. Within the Special Procedures Mechanism, she was instrumental in establishing the Fact Finding Mission and the Independent Investigative Mechanism on Myanmar. She is the recipient of many recognitions and awards, including the Order of Civil Merit, the highest recognition given to a civilian, for her work in human rights. She currently founded the Special Advisory Council for Myanmar SAC-M with former members of the Fact Finding Mission.

Theodore "Ted" Te is a human rights attorney, law professor, and the former chief public information officer and assistant court administrator of the Supreme Court of the Philippines from 2013-2018, where he served as the spokesperson of the Supreme Court.  He formerly served as University of the Philippines vice president for legal affairs and in this capacity served as general counsel to the University and legal adviser to the University President and its Board of Regents.

He is a member of the Philippines’ oldest human rights lawyers’ group, FLAG or the Free Legal Assistance Group, currently serving as the Regional Coordinator for Metro Manila and represents Maria Ressa in various cyber libel cases, including an appeal from a judgment of conviction. He has extensive experience in human rights advocacy and litigation (including death penalty appeals filed domestically as well as communications to the UN Human Rights Committee), freedom of expression cases, as well as litigation before the Supreme Court on various constitutional questions, including current litigation challenging the Philippines’ Anti-Terrorism Law.

Tom Nagorski (Moderator) is the Executive Vice President and Chief Operating Officer of Asia Society. Nagorski joined Asia Society following a three-decade career in journalism — having served most recently as Managing Editor for International Coverage at ABC News. Before that, he was Foreign Editor for ABC’s World News Tonight, and a reporter and producer based in Russia, Germany, and Thailand. Nagorski was the recipient of eight Emmy awards and the Dupont Award for excellence in international coverage, as well as a fellowship from the Henry Luce Foundation.

He has written for several publications and is the author of Miracles on the Water: The Heroic Survivors of a World War II U-Boat Attack. Nagorski serves on Princeton University’s Advisory Council for the Department of East Asian Studies, the Advisory Board of the Committee To Protect Journalists, and is a member of the Council on Foreign Relations. He graduated from Princeton University in 1984 and lives in Brooklyn with his wife and two children. 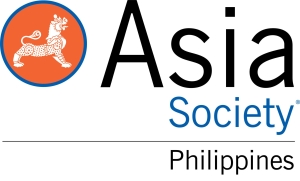